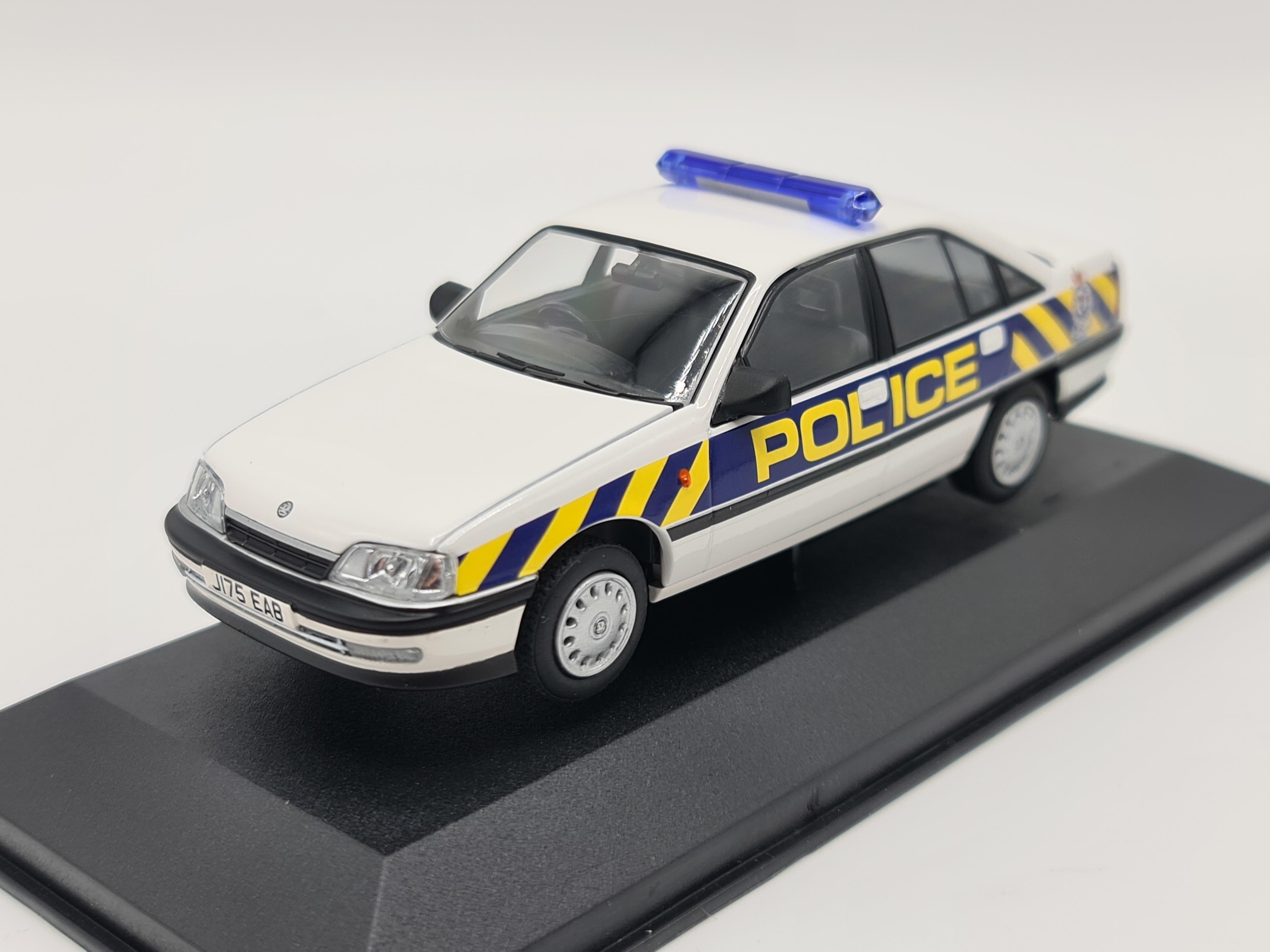 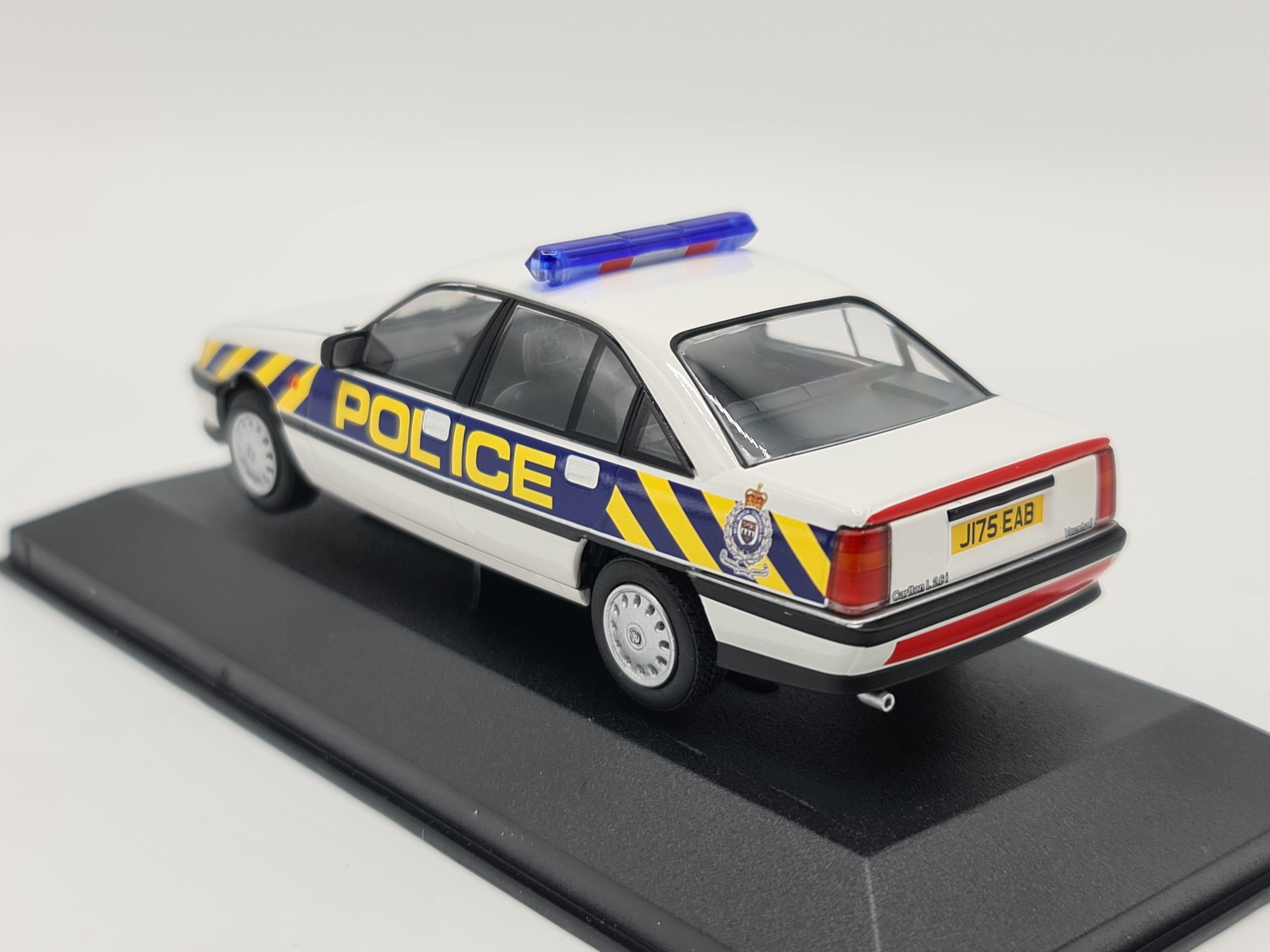 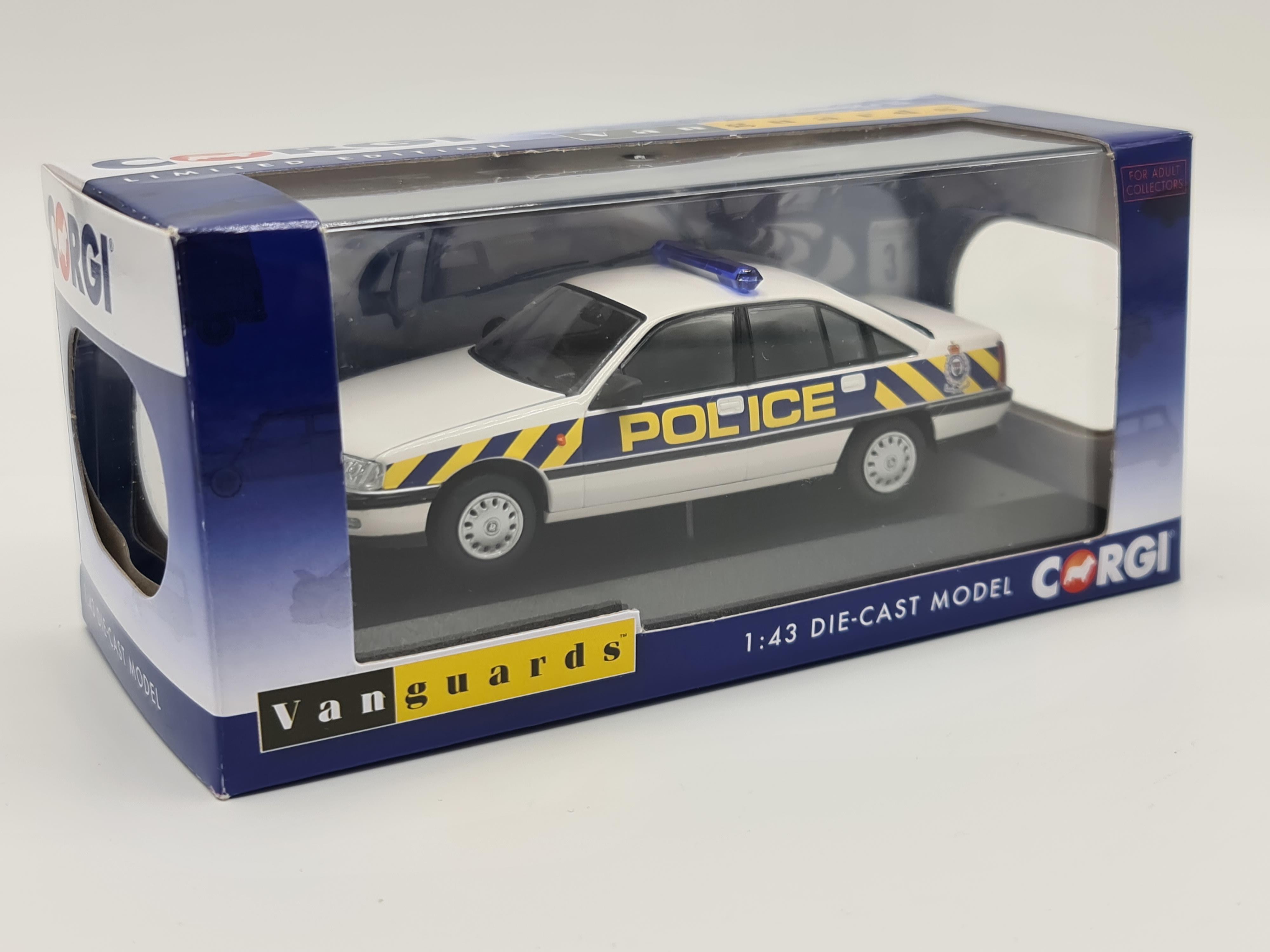 Vauxhall's UK Special Vehicle Operations department in Worcester created this Mk2 Carlton demonstrator for Police forces to test in 2.6-litre form. However, although it was used on active duty by West Mercia Constabulary and at least three other forces, no replicas were purchased. This was because the Police generally preferred the more powerful and commodious Senator 3.0i, especially in its later 24v form, which although it was based on the same floorpan and mechanical components set as the Carlton was slightly more expensive. The distinctive 'Tiger-Stripe' livery on this car was standard for West Mercia Constabulary in the early 1990s and remained on the car even when it served evaluation duties with other forces.