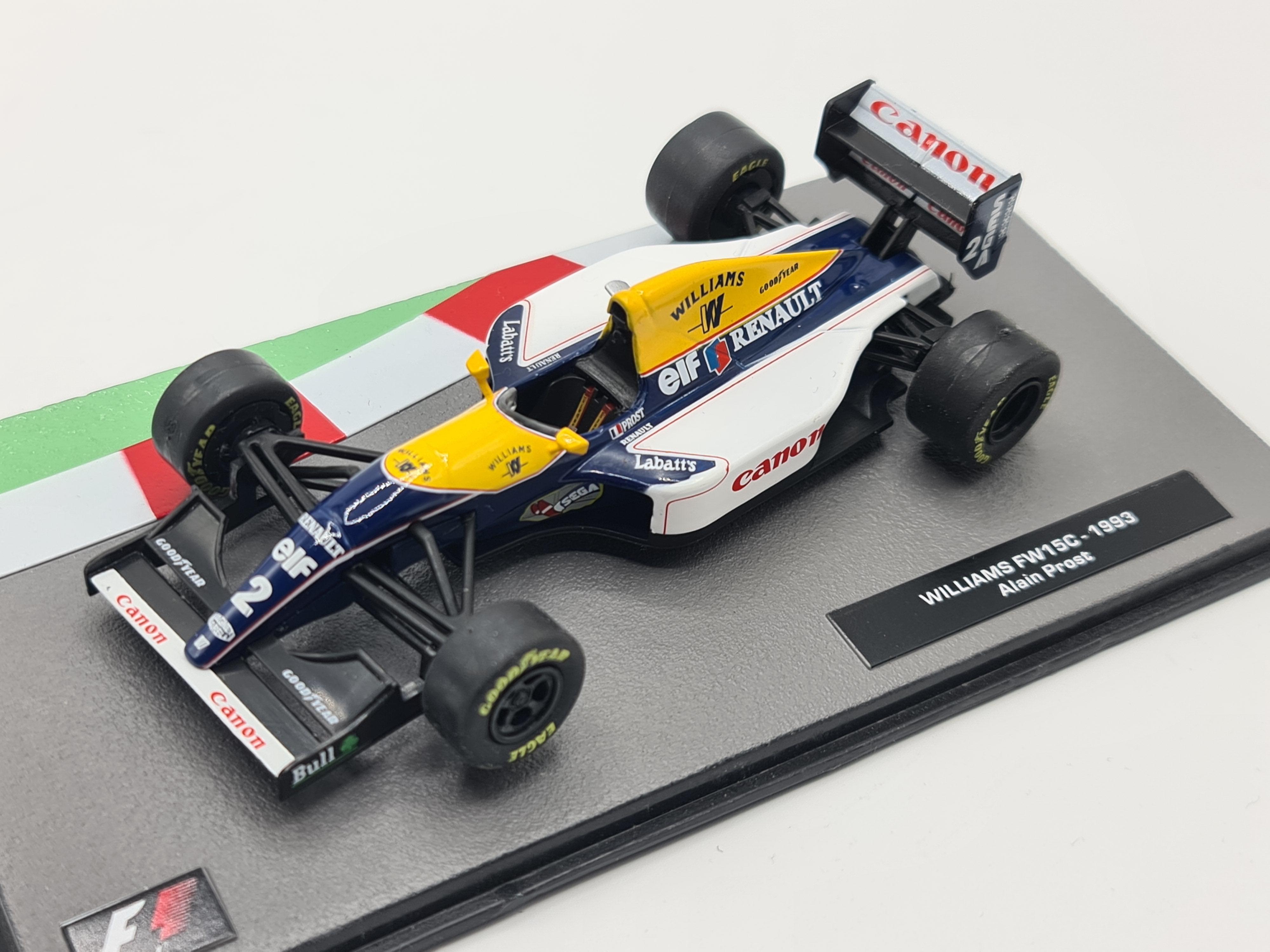 The Williams FW15C is a Renault-powered Formula One car designed by Adrian Newey and built by Williams Grand Prix Engineering. It was raced by Alain Prost and Damon Hill during the 1993 Formula One season.

As the car that won both the drivers' and Constructors' Championships in the last season before the FIA banned electronic driver aids, the FW15C (along with its racing predecessor FW14B) was considered to be the most technologically sophisticated Formula One car of all time, incorporating anti-lock brakes, traction control and active suspension. 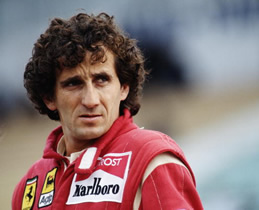