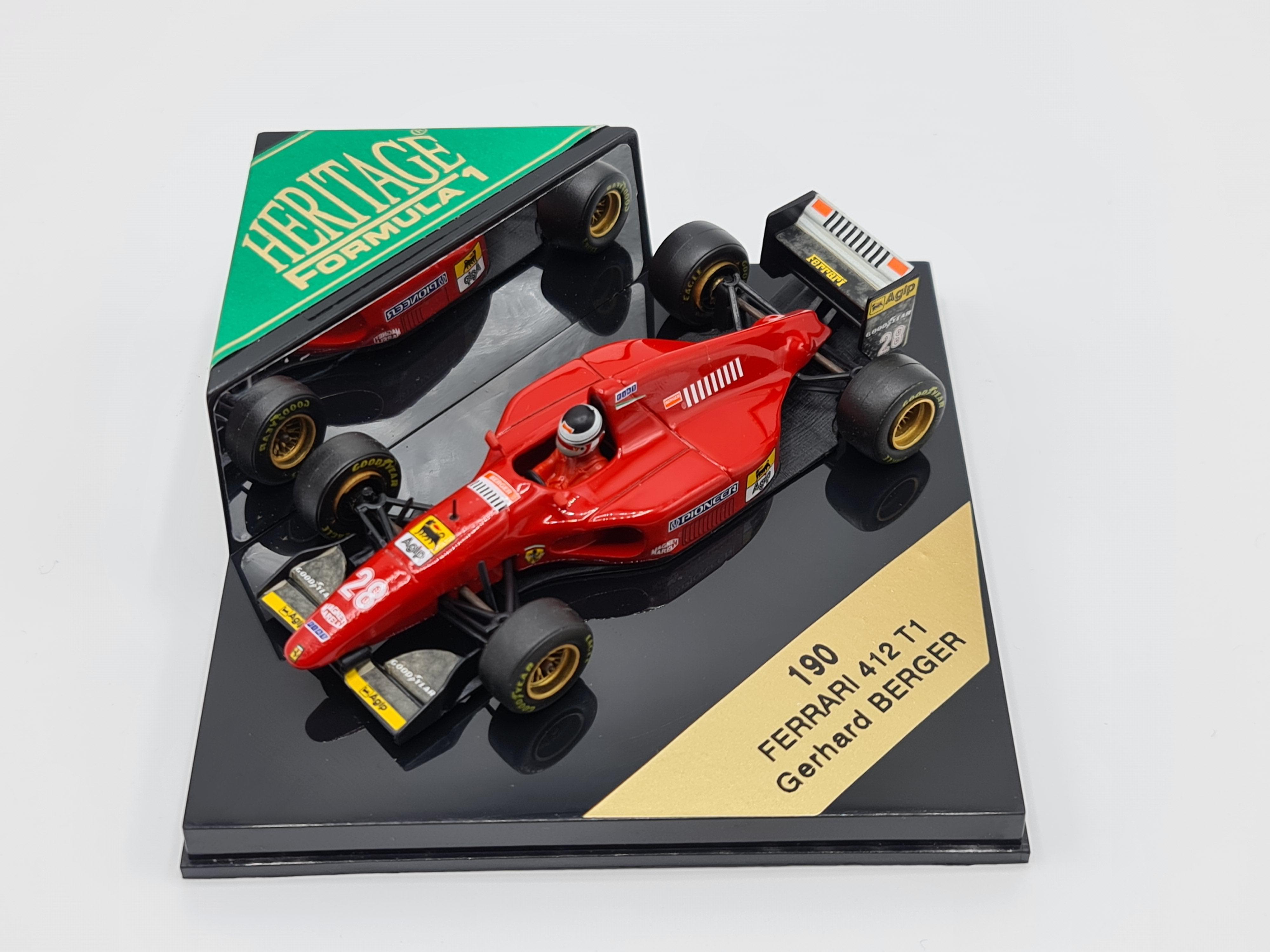 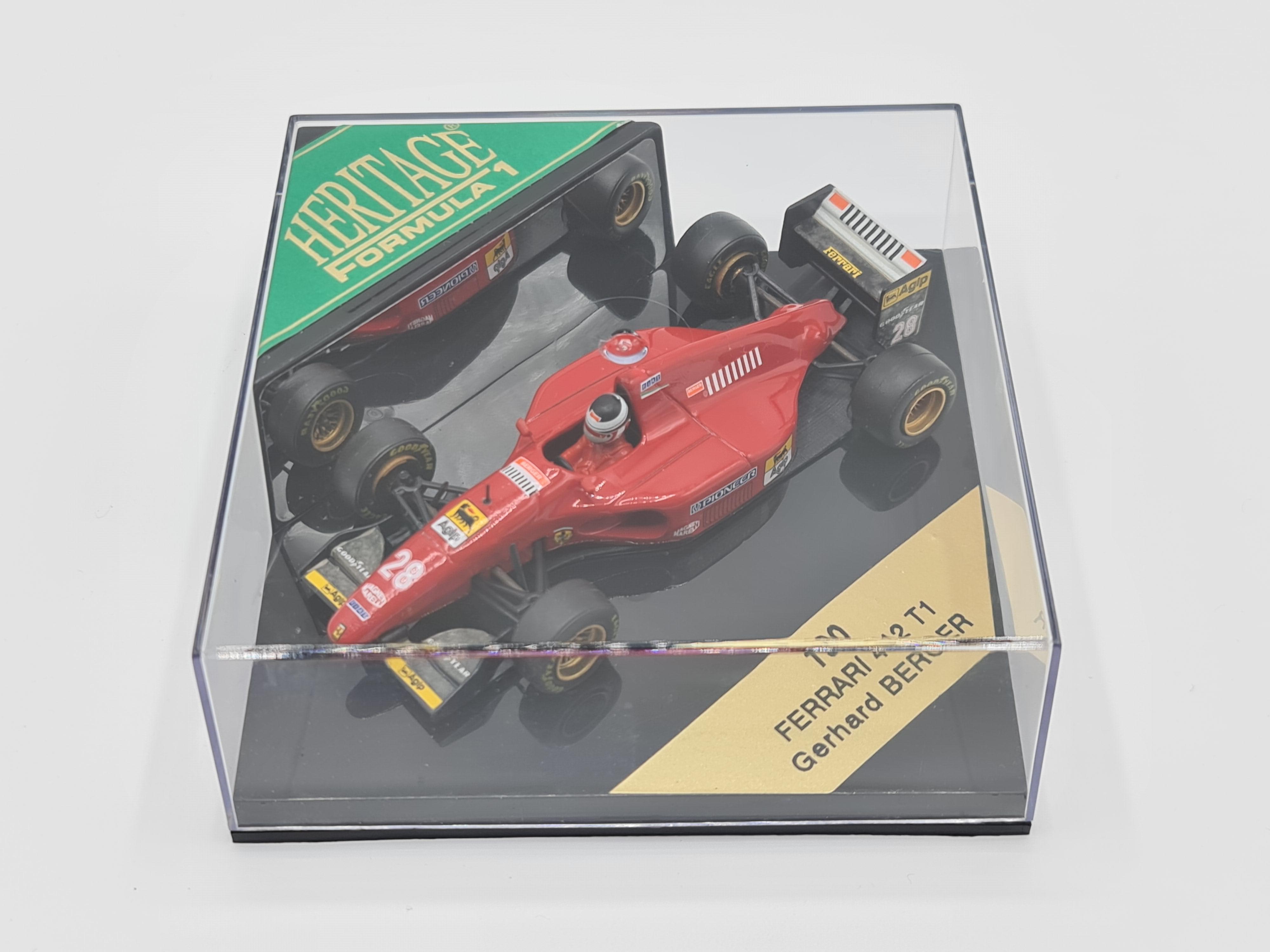 The Ferrari 412 T1 was the Formula One racing car with which Scuderia Ferrari competed in the 1994 Formula One World Championship. It was designed by John Barnard and then developed by Gustav Brunner.

The car was a simple and straightforward design that worked well, powered by a 3.5 litre V12 engine. In the name of the new car, the 4 stood for the number of valves per cylinder while the 12 was for the number of cylinders and the T referred to the transverse gearbox with its six normal gears and one reverse. The car featured heavily sculptured sidepods and a sleek rounded nosecone, aiding aerodynamics. 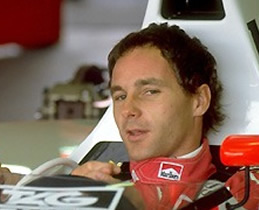