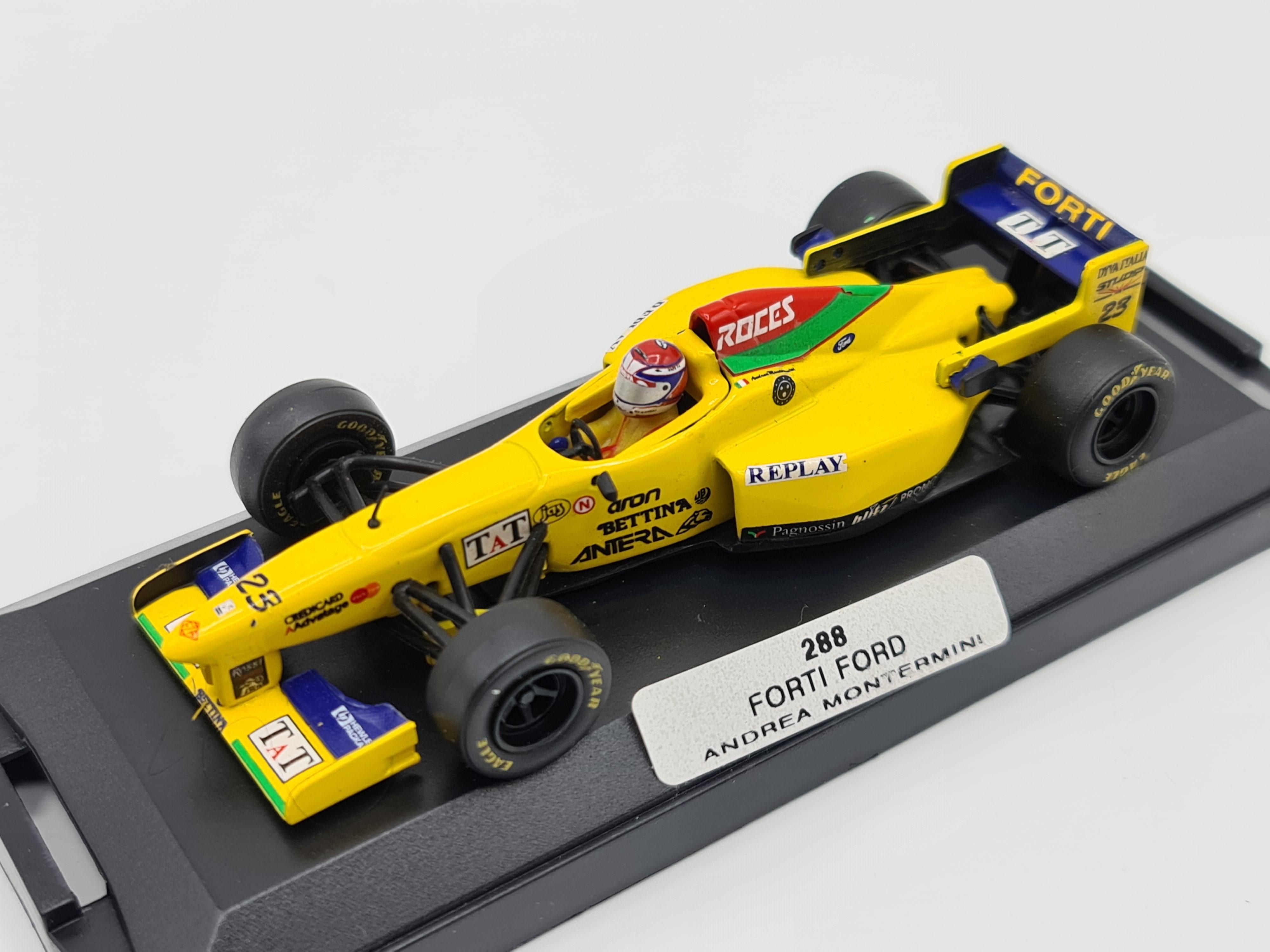 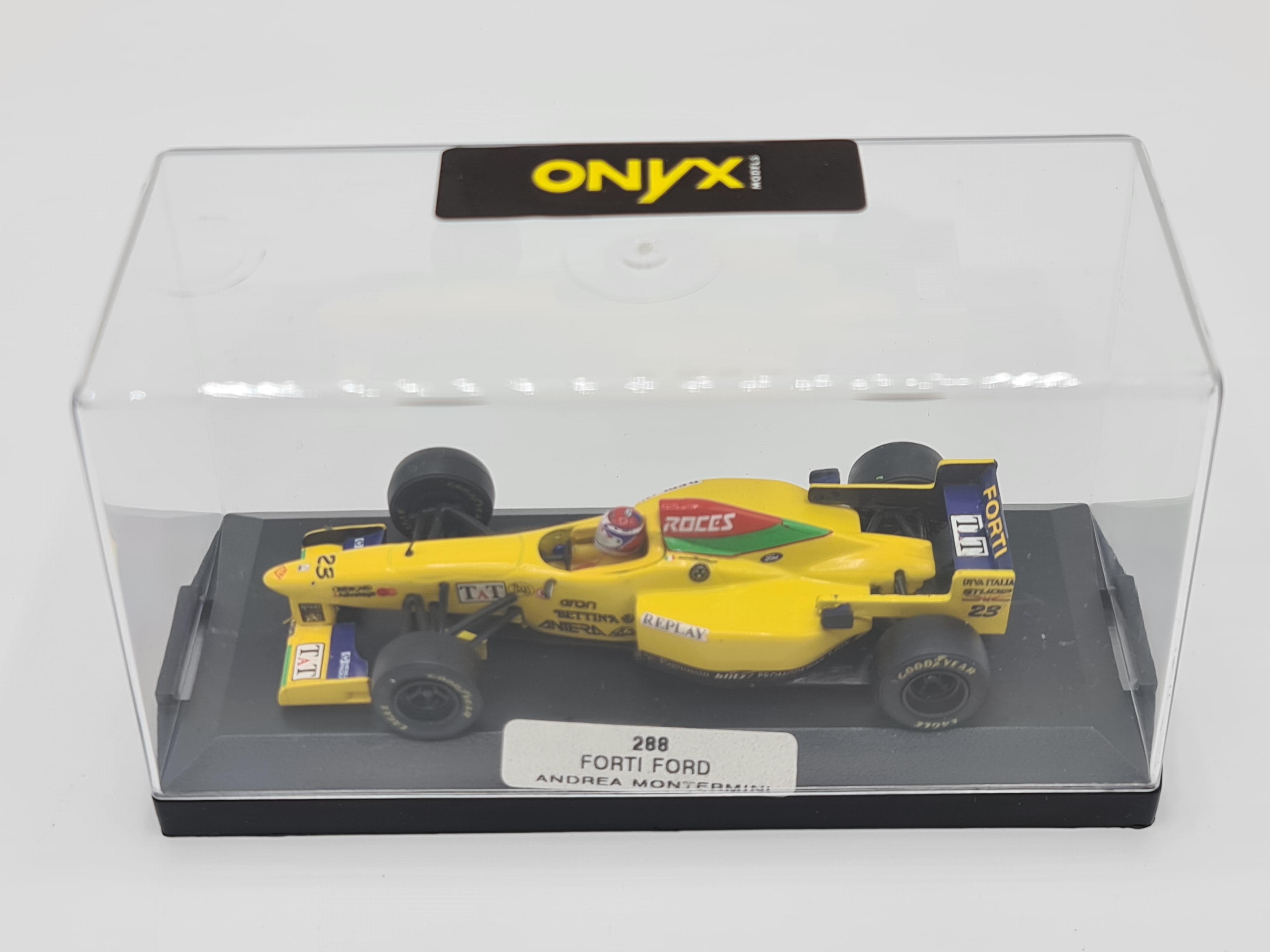 The Forti FG03 was the car with which the Forti team competed in part of the 1996 Formula One season. It was designed by Chris Radage and Riccardo de Marco. It was driven by Luca Badoer and Andrea Montermini, both of whom were in their first year with the team.

The car was designed as a replacement for the slow, cumbersome "B" version of the FG01 that the team had used to limited effect in 1995 and at the beginning of 1996. Introduced at Imola, it was a major step forward in terms of downforce and sensitivity; however, it only finished once, at its debut race, and both drivers failed to make the 107% time for the Spanish and British Grands Prix. Ultimately, the FG03 was too little, too late, and Forti folded at the German GP.

The team came last in the Constructors' Championship, with no points. 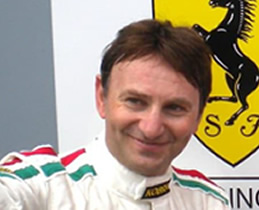