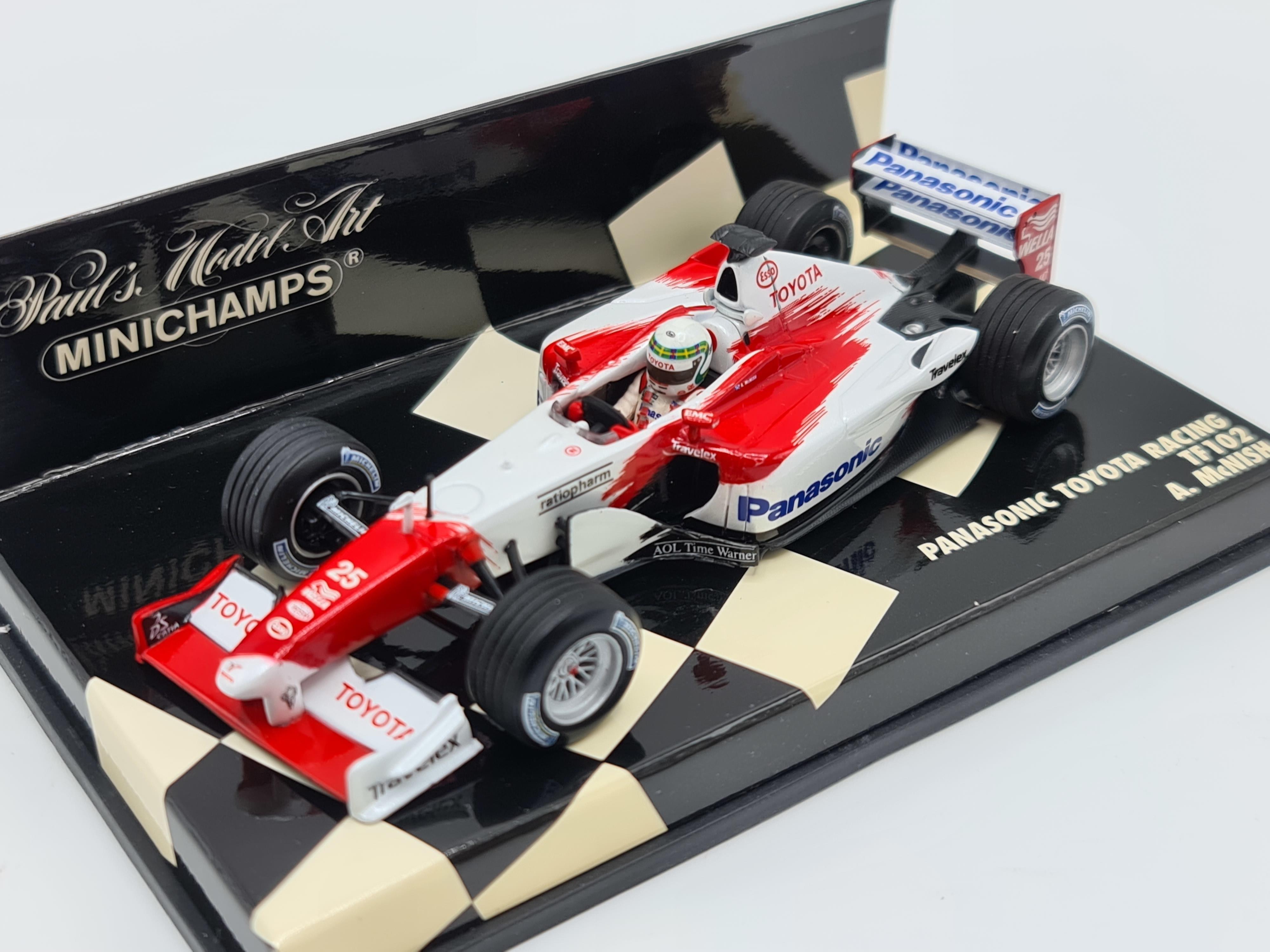 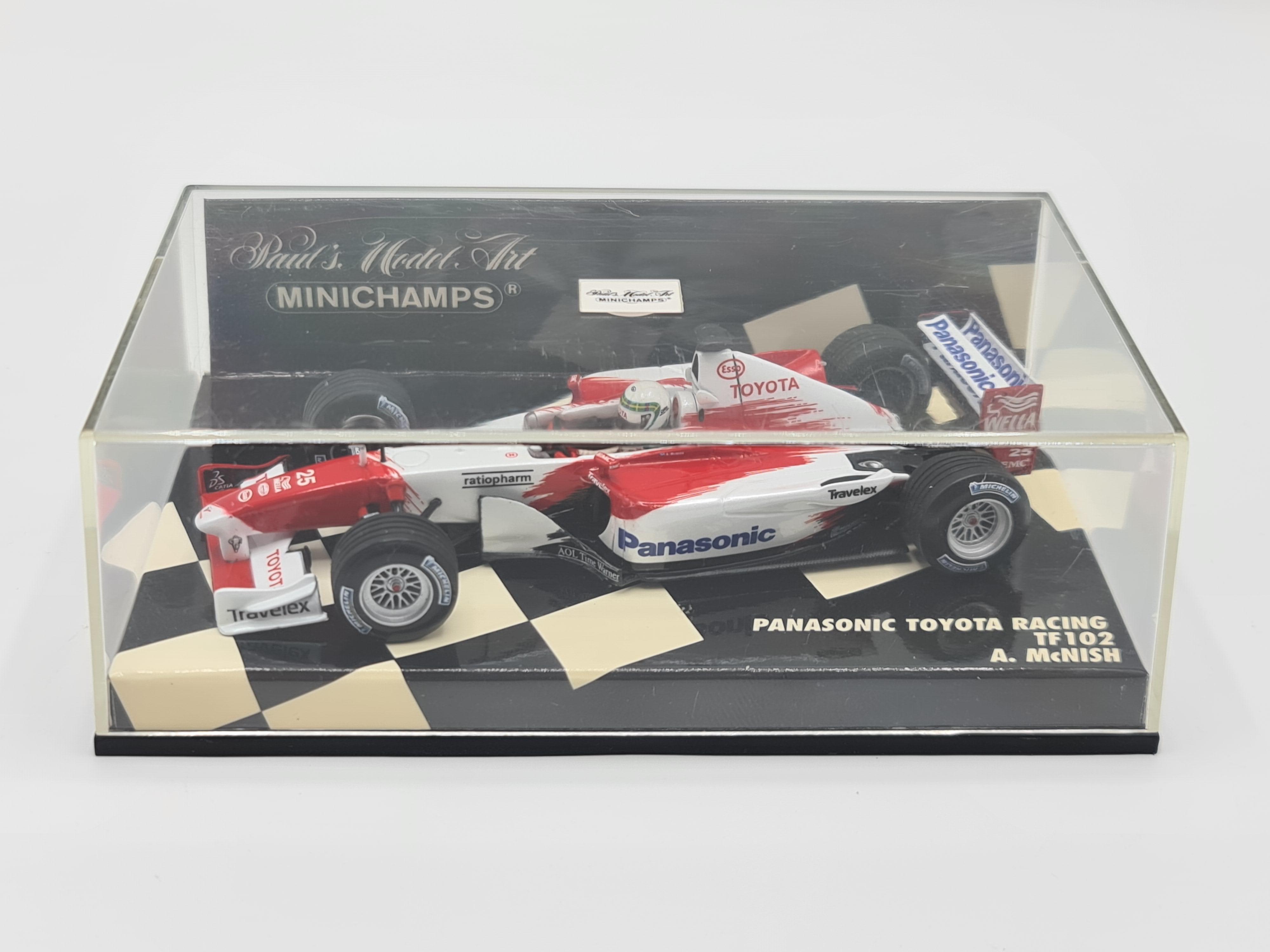 The Toyota TF102 was the car with which the Toyota team competed in the 2002 Formula One season, the team's inaugural Championship campaign. The car reflected the results of a year's testing in 2001 with the TF101, and was designed primarily by Dago Rohrer, Gustav Brunner and René Hilhorst. The engine was designed by Luca Marmorini. As with the TF101, it was piloted during the season by Mika Salo and Allan McNish. 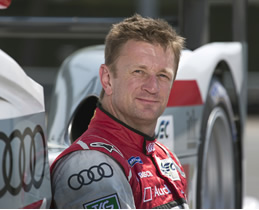