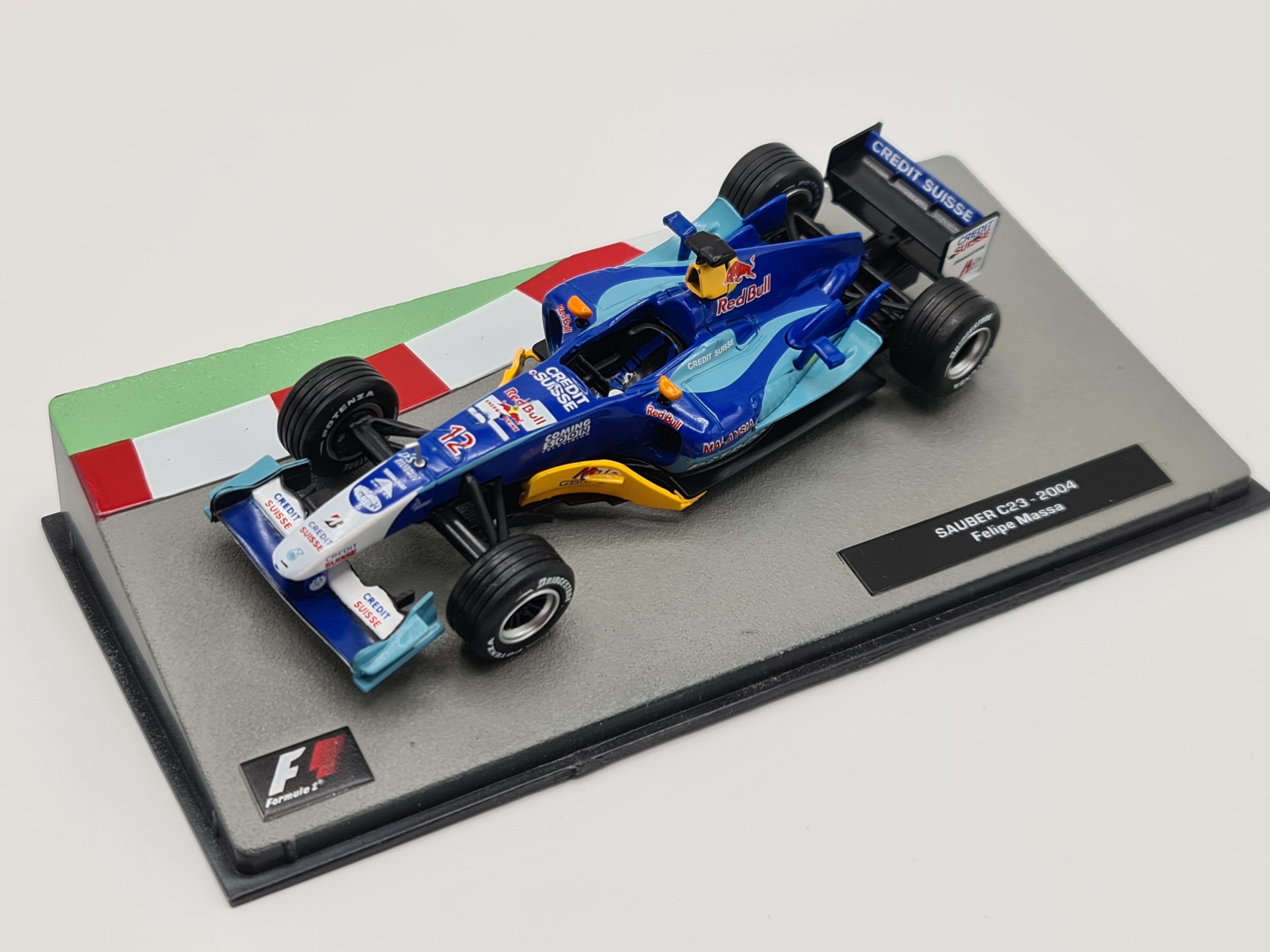 The Sauber C23 was designed by Sauber for the 2004 Formula One season. It was driven that season by Giancarlo Fisichella, who had swapped from Jordan with Nick Heidfeld, Felipe Massa and (in testing only) test driver Neel Jani. It had a 3.0 litre 90 degree normally aspirated V10 Ferrari engine, (badged as a Petronas). The fuel also came from Petronas and the car raced with Bridgestone tyres. 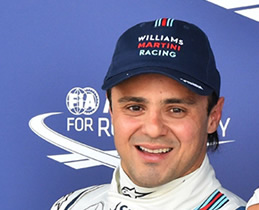