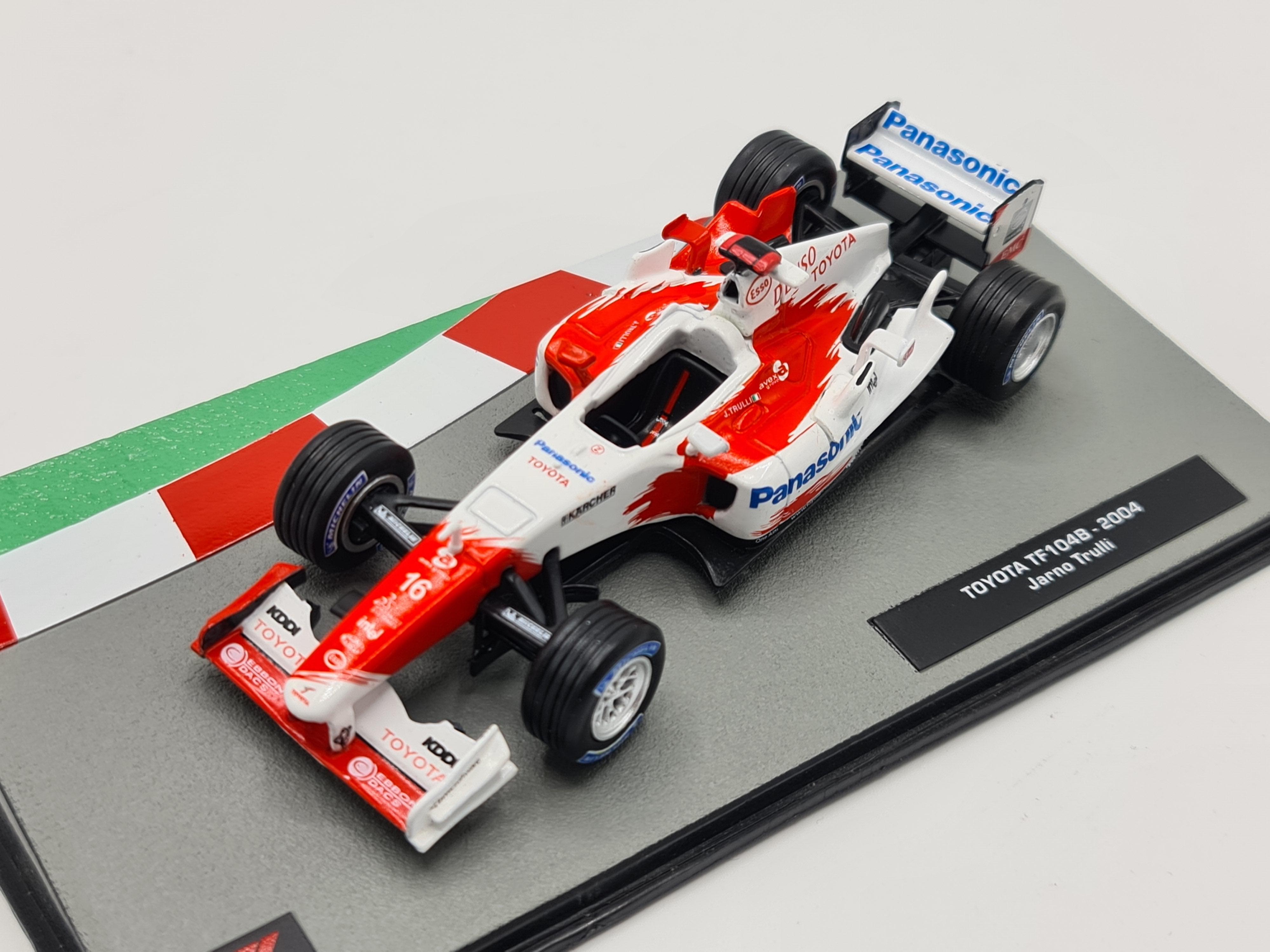 The Toyota TF104 was a used by the Toyota F1 team during the 2004 Formula One season.

The car was initially driven by the same pairing as in 2003; Olivier Panis and Cristiano da Matta. However, by the time the season came to a conclusion, both drivers had been replaced by Italy's Jarno Trulli and the team's Brazilian ex-test driver Ricardo Zonta respectively. 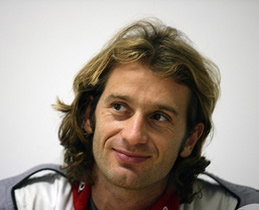