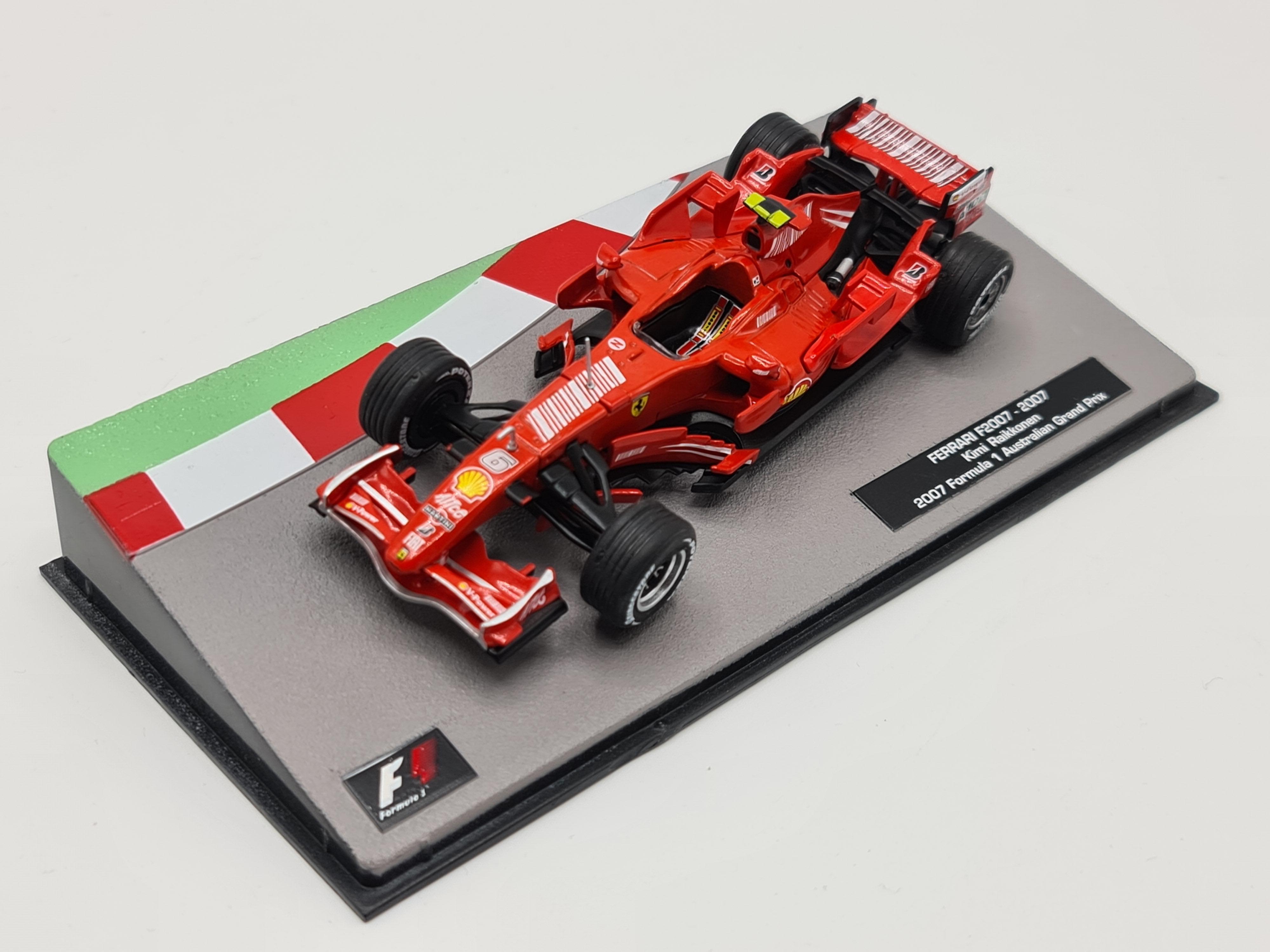 The Ferrari F2007 competed during the 2007 Formula One season, it being the fifty-third single-seater car which the team built to use in Formula One. The chassis was designed by Aldo Costa, Nikolas Tombazis and John Iley with Mario Almondo playing a vital role in leading the production of the car as the team's director of operations and Gilles Simon leading the engine design. The car is best known for providing Kimi Räikkönen with his first World Championship title and the team with its first Constructor's title since Michael Schumacher helped them win both in 2004.

The chassis was significantly altered from the 248 F1, the car Ferrari used during 2006 to finish as runners-up to Renault in the Constructors' Championship. The wheelbase is 85mm longer, from 3050mm to 3135mm, with the extra length added between the cockpit and front wheels, in order to maximize aerodynamic performance.

The launch model was shown with the front and rear wings from the 248 F1. This was to keep various aerodynamic features secret from rival F1 teams.

The gearbox itself, which was still mounted longitudinally, ass fitted with an innovative quick-shift system (seven plus reverse). The suspension adopted a zero-keel configuration, a first for Ferrari.  The dropping of the single-keel was most likely due to the departure of previous designer Rory Byrne, whose previous, ultra-successful designs (notably his championship-winning Ferrari and Benetton cars) all featured a single keel. 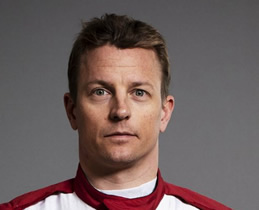