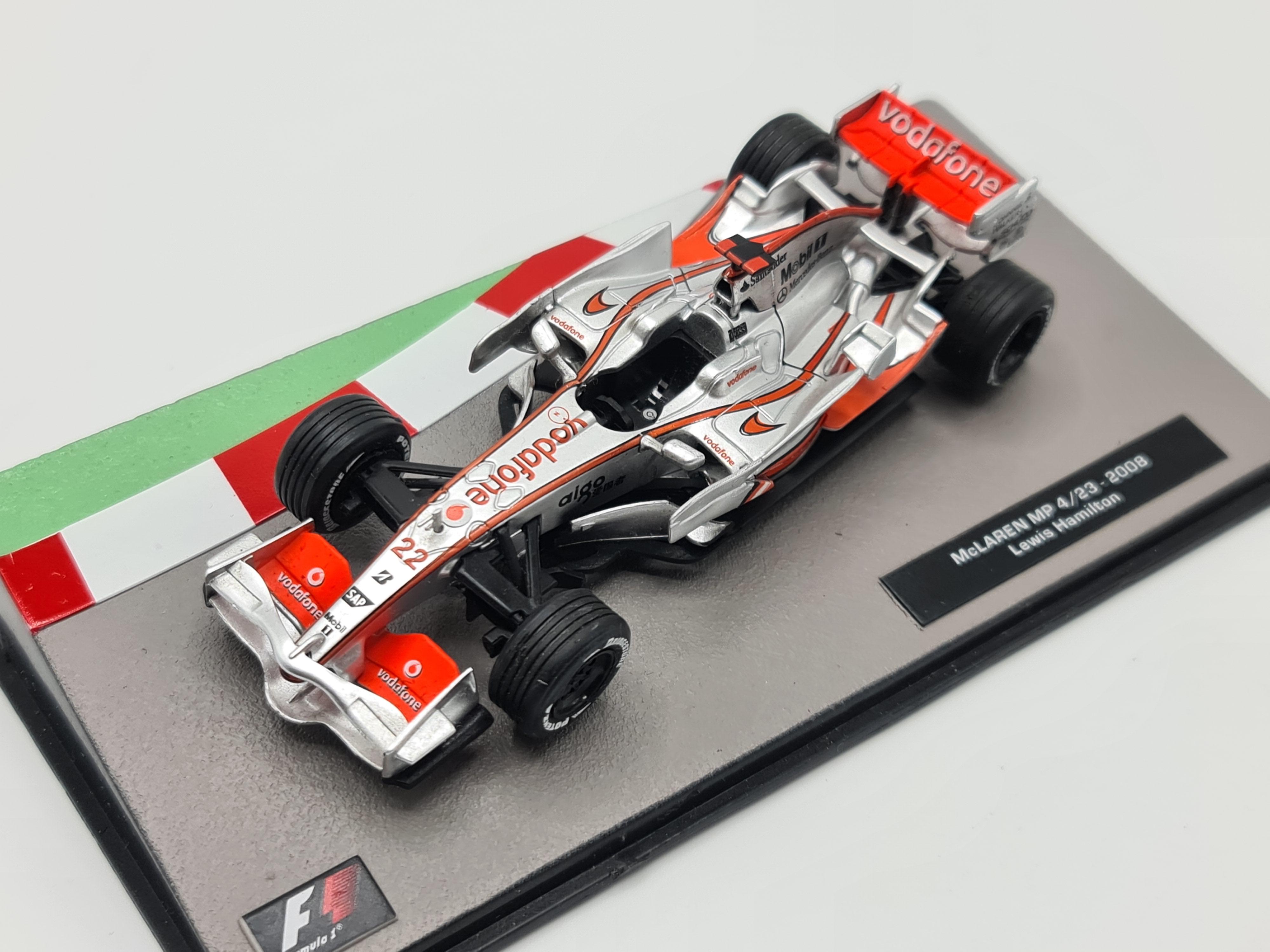 The McLaren MP4-23 was used by Vodafone McLaren Mercedes during the 2008 Formula One season. The chassis was designed by Paddy Lowe, Neil Oatley, Tim Goss and Simon Lacey with Mario Illien designing the Mercedes-Benz engine.

It was revealed at Mercedes-Benz's motor sport museum in Stuttgart on 7 January 2008, and it had its first on-track appearance at Circuito Permanente de Jerez in Spain on 9 January.

The car, along with its rivals during the season marked the end of an era of complex aerodynamic appendages on the bodywork, which would be banned for the 2009 season. 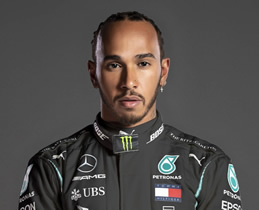