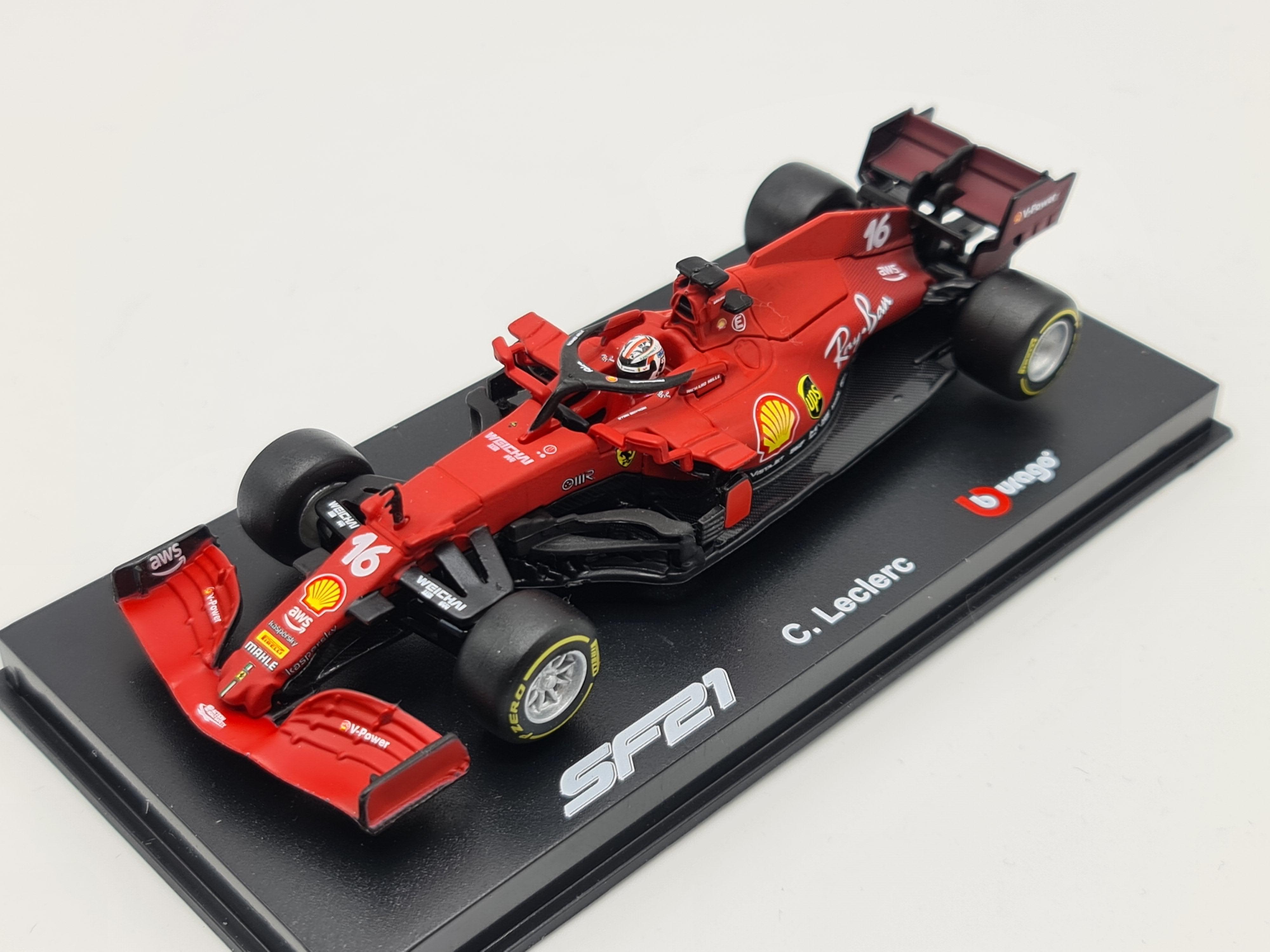 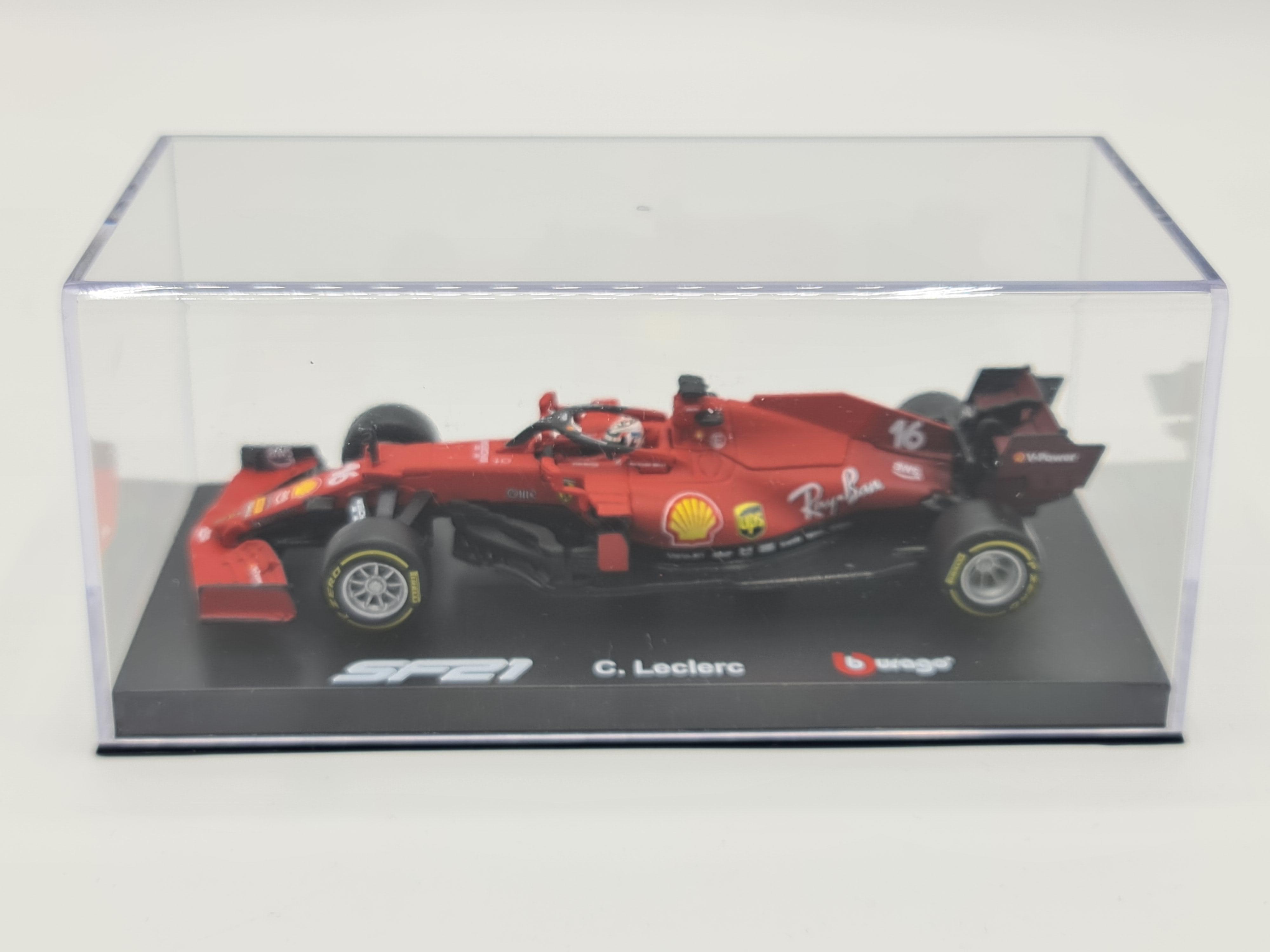 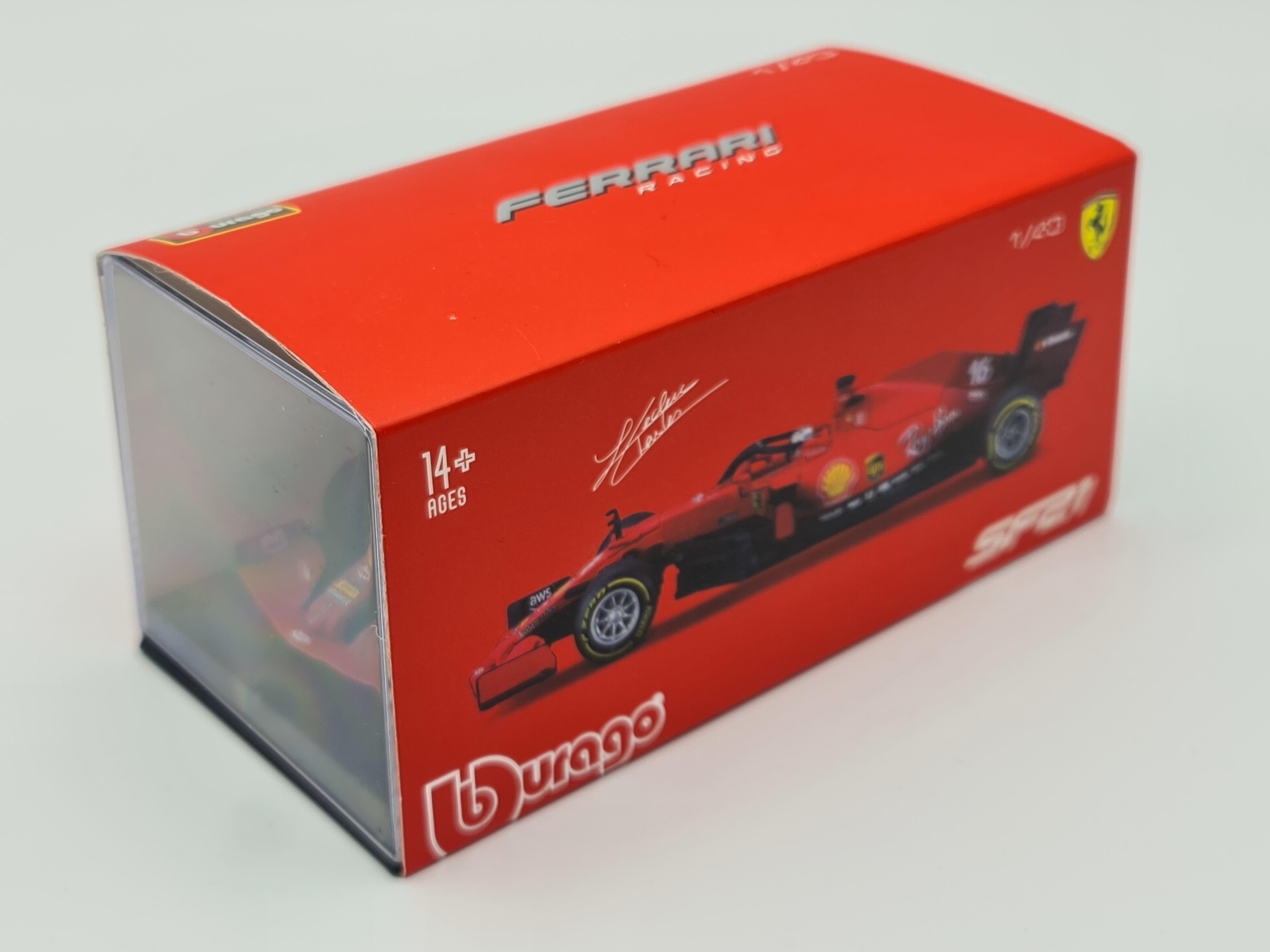 The Ferrari SF21 was designed and constructed by Scuderia Ferrari to compete in the 2021 Formula One World Championship. The car was driven by Carlos Sainz Jr. and Charles Leclerc. The car made its competitive debut at the 2021 Bahrain Grand Prix.

Head of Chassis Enrico Cardile said that the aerodynamics on the SF21 underwent a "radical" revision with two goals in mind given the 2021 rules cut downforce around the car's floor and rear wheels. As a result, that the team's development tokens were spent on the transmission and rear suspension.

The entire front section of the car underwent refinements, with the new front-wing returning to a 2019-style emphasis on the outwash effect. It also featured a new lateral drift, both for the shape of the bulkhead in the outermost edge, and in the foot curb area with a small flow diverter in front of the tyre. There was also a new cape (the flow diverter located behind the nose which helps to manage the flow of air that passes through the lower part of the frame). Additionally, the aerodynamic "horns" placed in the front part of the frame, featured four separate flow diverters.

At the Russian Grand Prix Ferrari introduced its new hybrid system, installing it into Charles Leclerc's car with Carlos Sainz receiving his power unit next at the Turkish Grand Prix.

The change was to the energy store, upgrading from a 400 V to an 800 V system, in line with its rivals by inceasing the energy density of the batteries. Binotto told The Race that "The power is always available through the straight line, so you get the benefit from it at the start of the straight line but as well at the end. If we consider how the situation was last year, it is certainly a big step forward. So we still know that there is a gap to the best engine today, but we believe that gap today is not so dramatic." 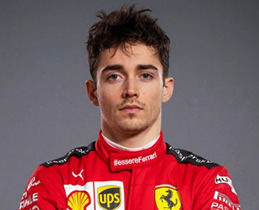