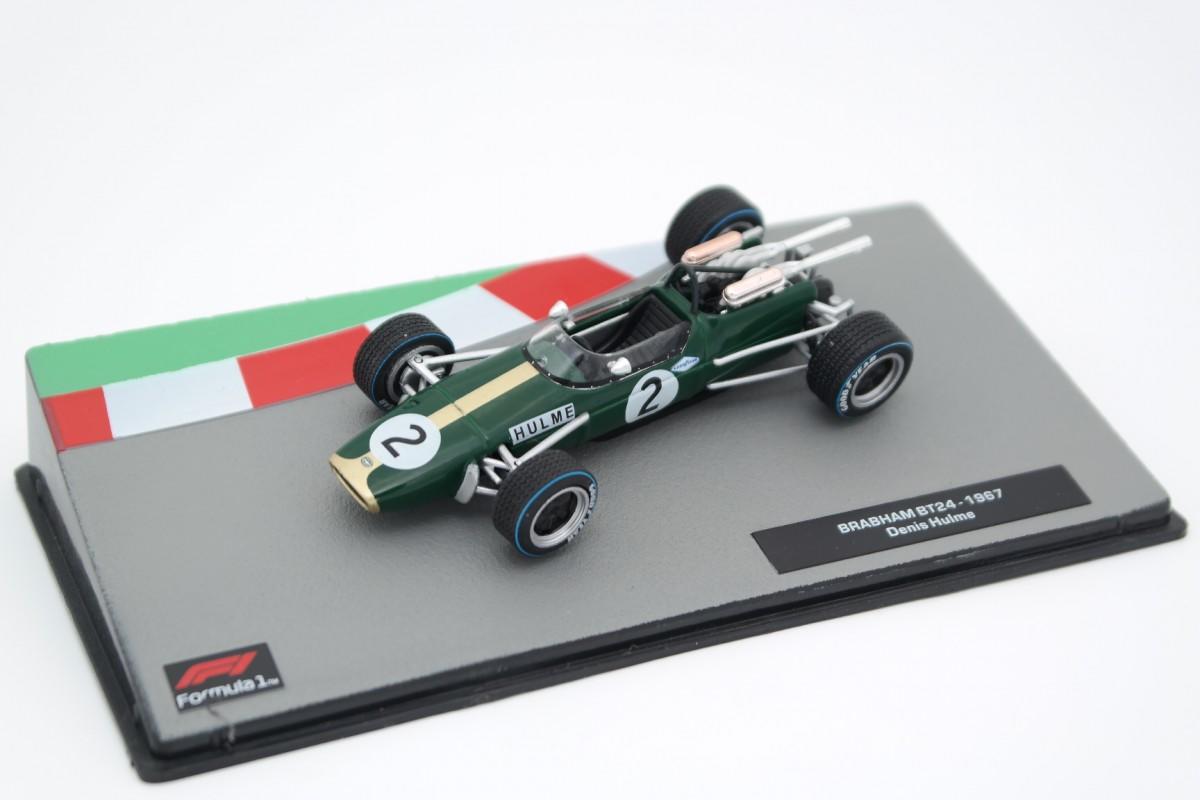 The Repco Brabham BT24 was one of three cars used by the Brabham racing team during their championship-winning 1967 Formula One season. Only three BT24 chassis were ever raced.

Designed by Ron Tauranac, the BT24 was based on the BT23 Formula Two car and was notably light and compact. Tauranac continued to adhere to the space frame chassis, alone of Formula One designers. The BT24 was designed to take the new Repco 740 V-8 engine, which was an all new design entirely built by Repco, unlike the previous years Oldsmobile based 620 series engines. Tauranac had requested that Repco build the engine with in vee exhausts to reduce frontal area and ease the problem of threading exhaust pipes through the rear suspension links. Like the Lotus 49 the BT24 made its first appearance during practice for the Dutch Grand Prix, and in comparison the Brabham seemed almost obsolete, but as the season progressed, its better reliability made it the tortoise to Lotus's hare. Brabham decided to run its proven 1966 cars in the Dutch race (although by this time Jack Brabham's BT19 was equipped with the centre exhaust 740 engine) and the BT24 made its race debut one race later at the Belgian Grand Prix.

With reigning champion Jack Brabham and Denny Hulme at the wheel, the BT24 took 3 wins to Jim Clark's 4 in the Lotus, but with six 2nd places, two 3rds, a 4th and a 5th the Brabham team comfortably took the Constructors' Championship, while Hulme pipped team-owner Brabham to the Drivers' Championship by 5 points.

In addition to its three championship race wins the BT24 also won the prestigious 1967 International Gold Cup at Oulton Park in the hands of Jack Brabham. 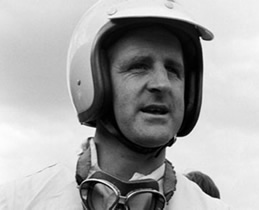