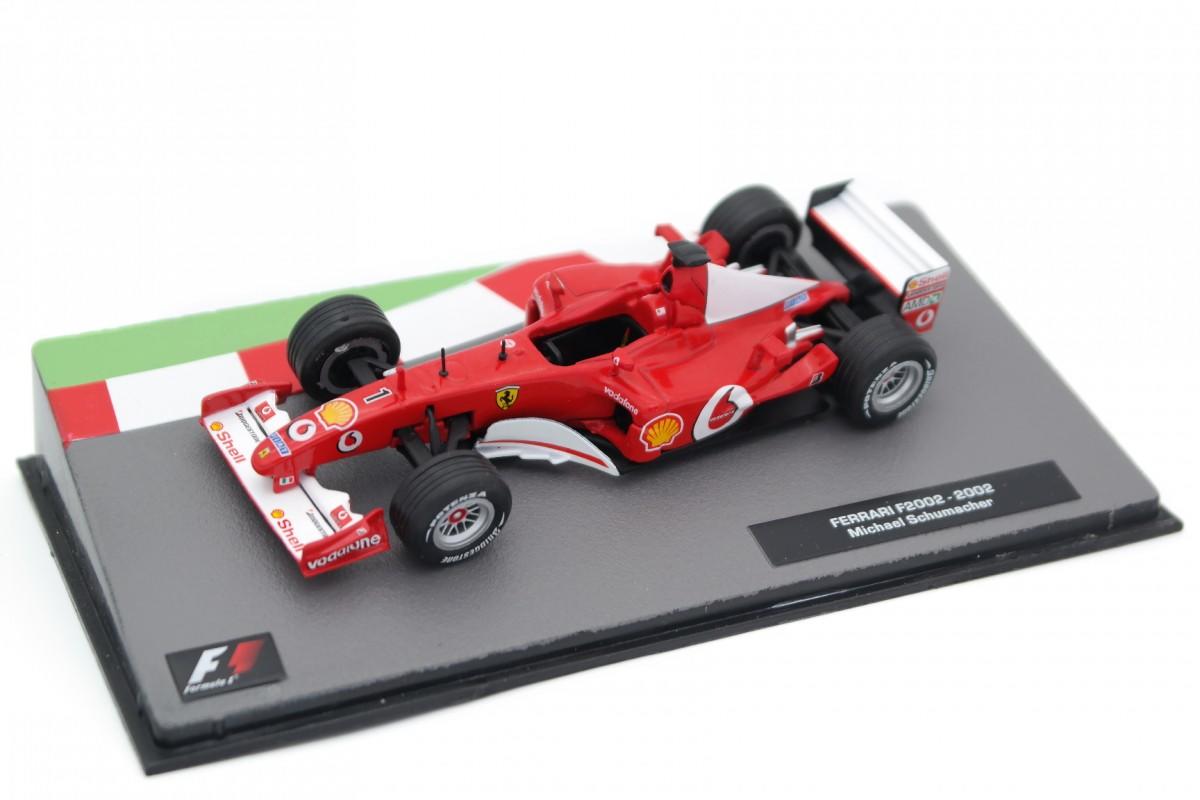 The Ferrari F2002 was one of the most successful Formula One car designs of all time that the Ferrari team competed with for the 2002 Formula One season. The chassis was designed by Rory Byrne, Aldo Costa and Nikolas Tombazis with Ross Brawn playing a vital role in leading the production of the car as the team's Technical Director and Paolo Martinelli leading the engine design. It won fifteen Grands Prix, from a total of nineteen races in 2002 and 2003. 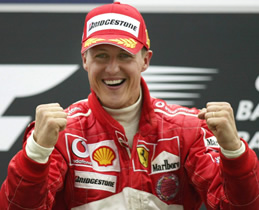