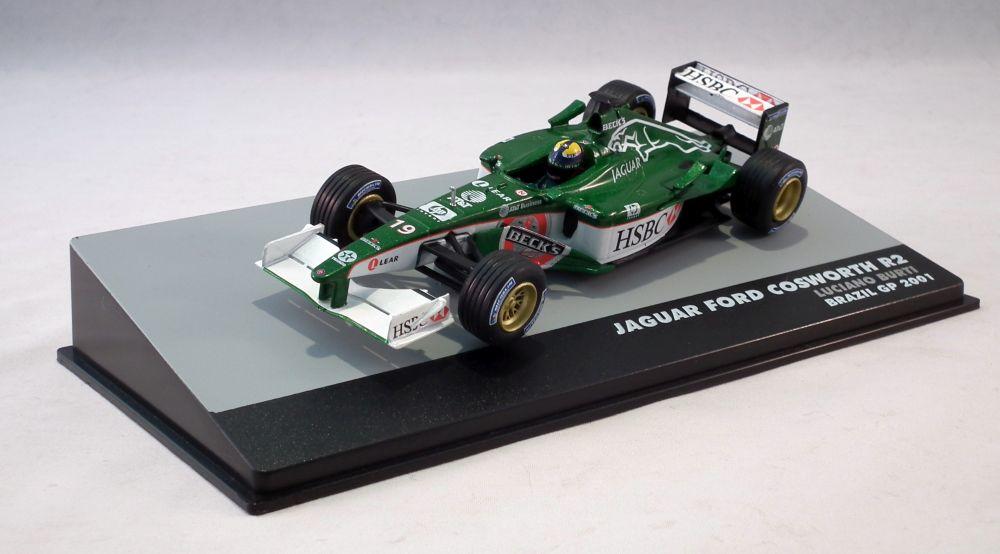 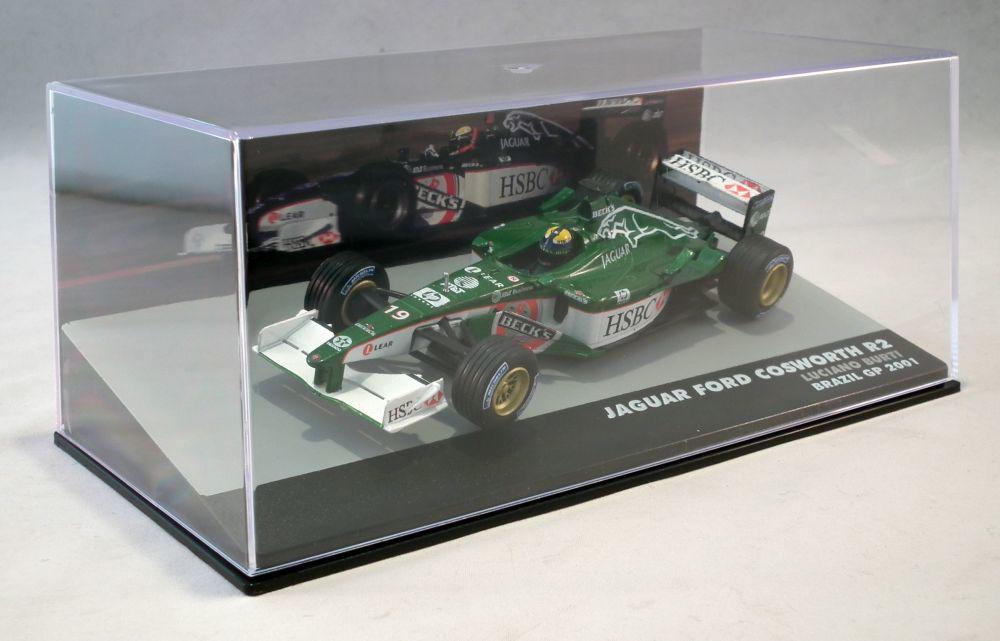 The Jaguar R2 was the car with which the Jaguar team competed in the 2001 Formula One season. It was driven by Eddie Irvine, who was in his second year with the team, and Luciano Burti, who had deputised for Irvine at the 2000 Austrian Grand Prix. However, the Brazilian was replaced by Pedro de la Rosa after only four Grands Prix. 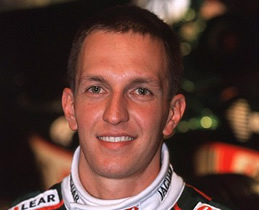