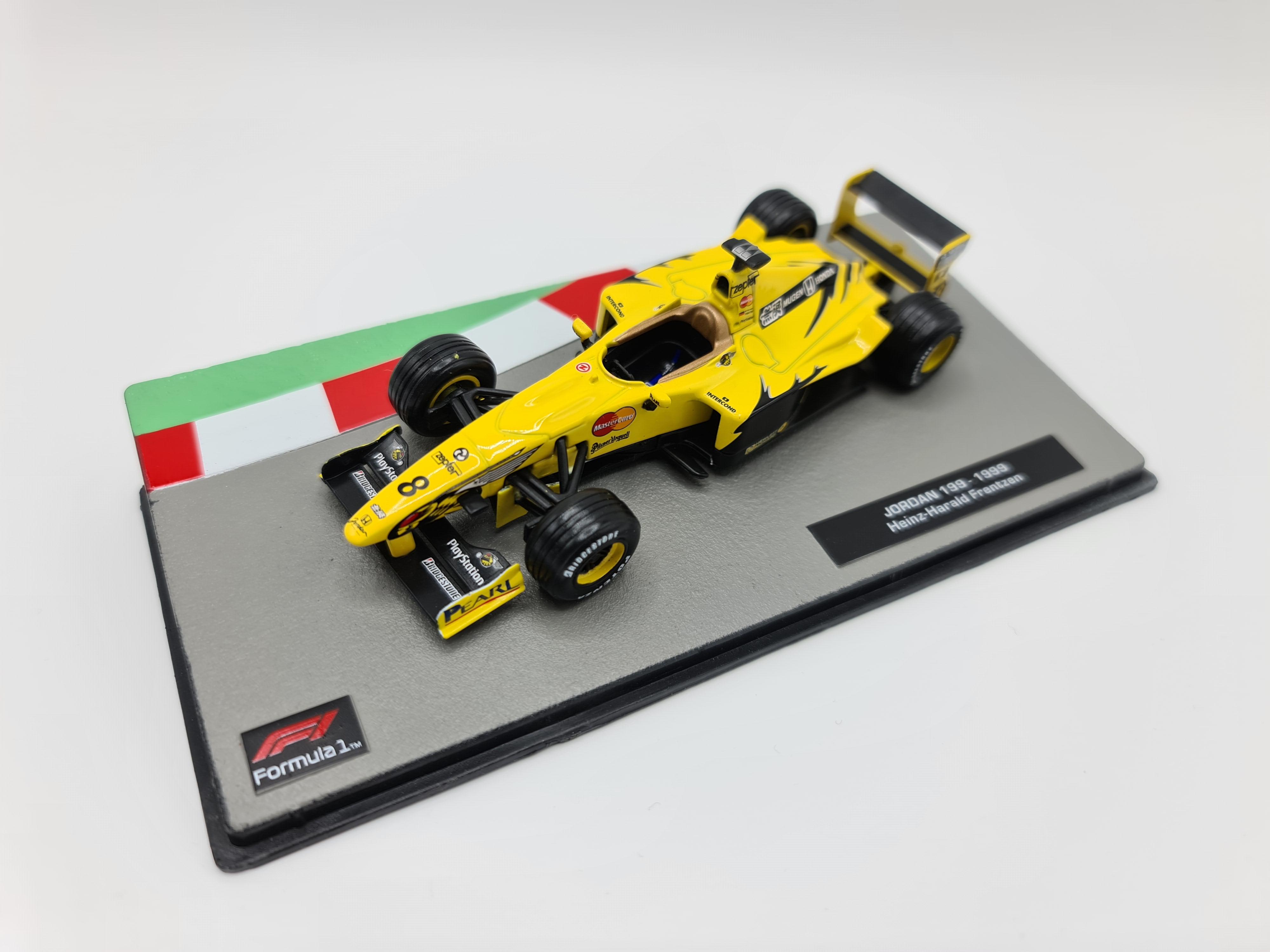 The Jordan 199 was the car with which the Jordan Formula One team used to compete in the 1999 Formula One season. It was driven by 1996 World Champion Damon Hill, who had won the team's first Grand Prix in Belgium the previous season, and Heinz-Harald Frentzen, who was swapped with Williams in favour of Ralf Schumacher. The car was also driven by test drivers Tomáš Enge and Shinji Nakano. It was designed by technical director Mike Gascoyne and his assistant Tim Holloway.

The 199 was a developed version of the Jordan 198 but featured better aerodynamics after extensive wind tunnel work. It proved to be Jordan's most successful car in its fifteen-year history, scoring two wins, a pole position and third place in the Constructors' Championship. Frentzen also had a realistic shot of winning the Drivers' Championship, in what would prove to be his most successful season as well. 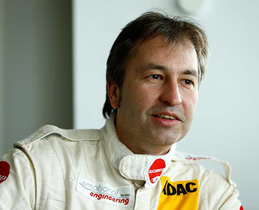