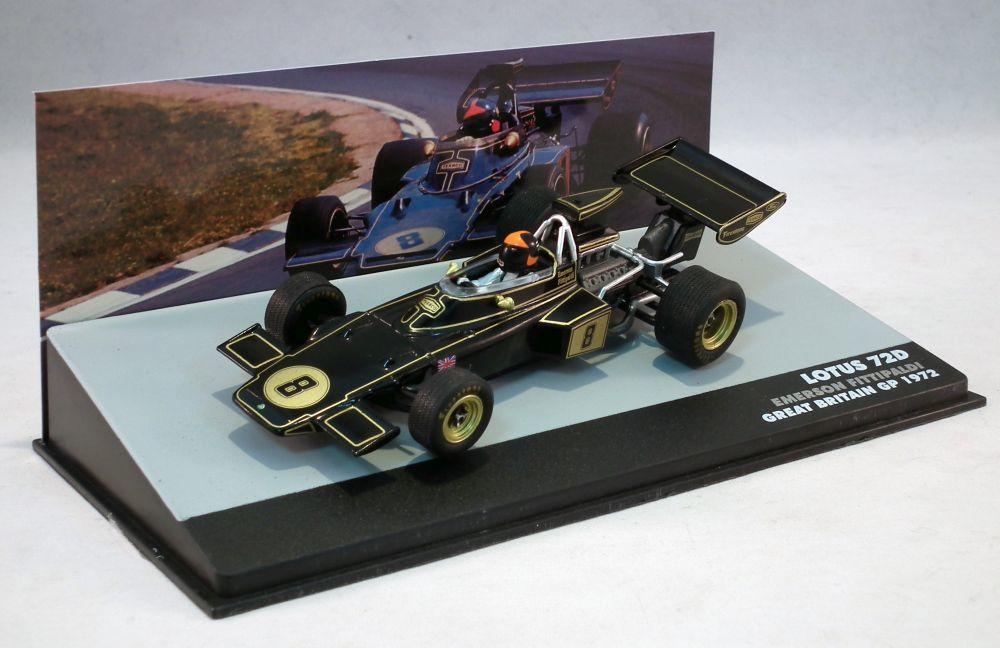 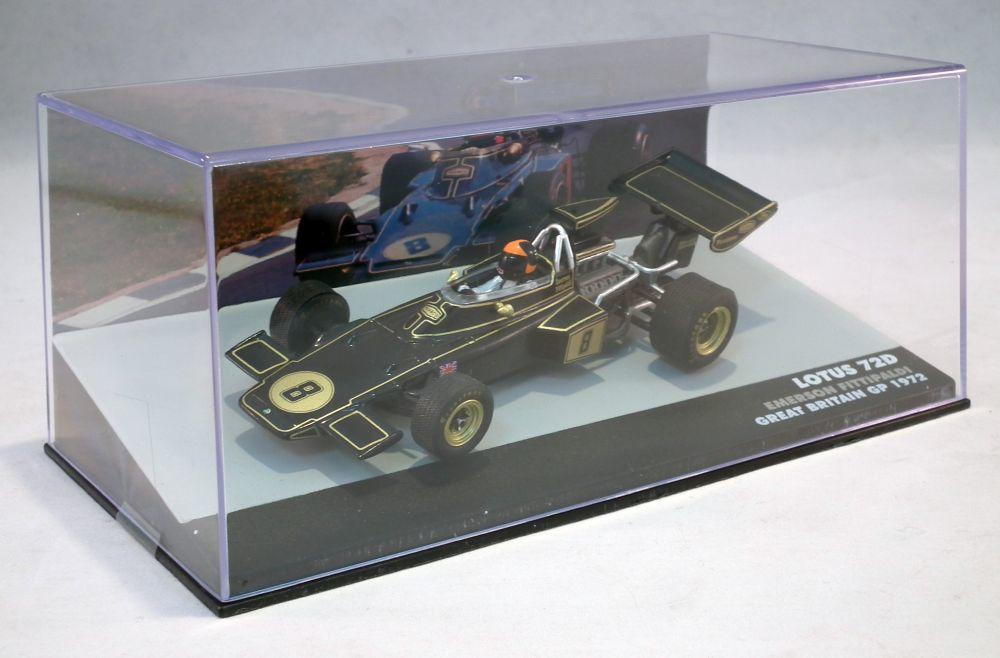 The Lotus 72 was a Formula One car designed by Colin Chapman and Maurice Philippe of Lotus for the 1970 Formula One season.

A total of 9 chassis were built. 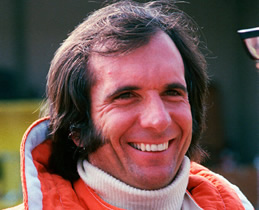