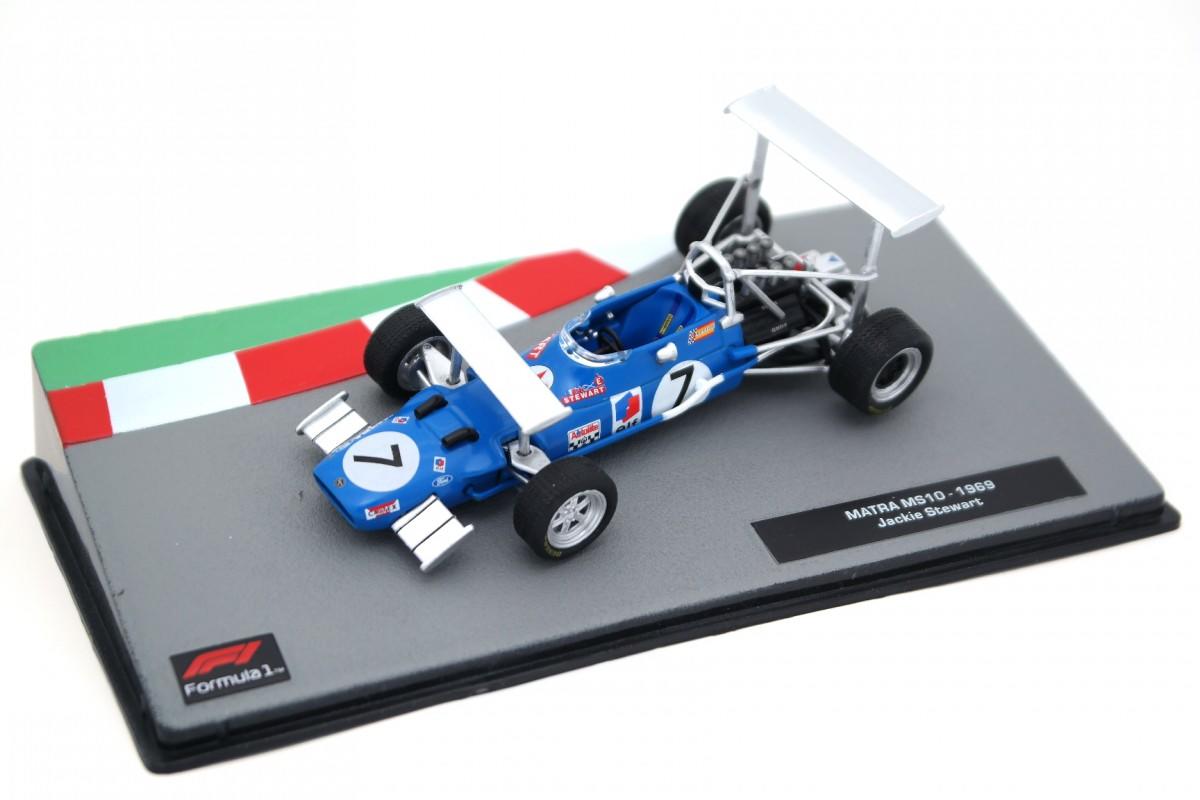 Following its success in Formula 2, Matra had developed a F1 car intended to be powered by their own V12 engine. However, Ken Tyrrell, who was running the Formula 2 team, was impressed by the Cosworth DFV's performance in the 1967 season, and persuaded Matra to build a car to take this engine.  In the end, Matra Sports would run the V12-engined MS11 as a works entry, and Tyrrell would run the V8-engined MS10 under the Matra International banner.

The car's most innovative feature was the use of aviation-inspired structural fuel tanks. These allowed the chassis to be around 15 kg lighter, while still being stronger than its competitors. The FIA considered the technology to be unsafe and decided to ban it for 1970, insisting on rubber bag-tanks. 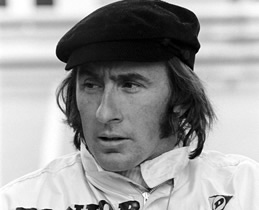