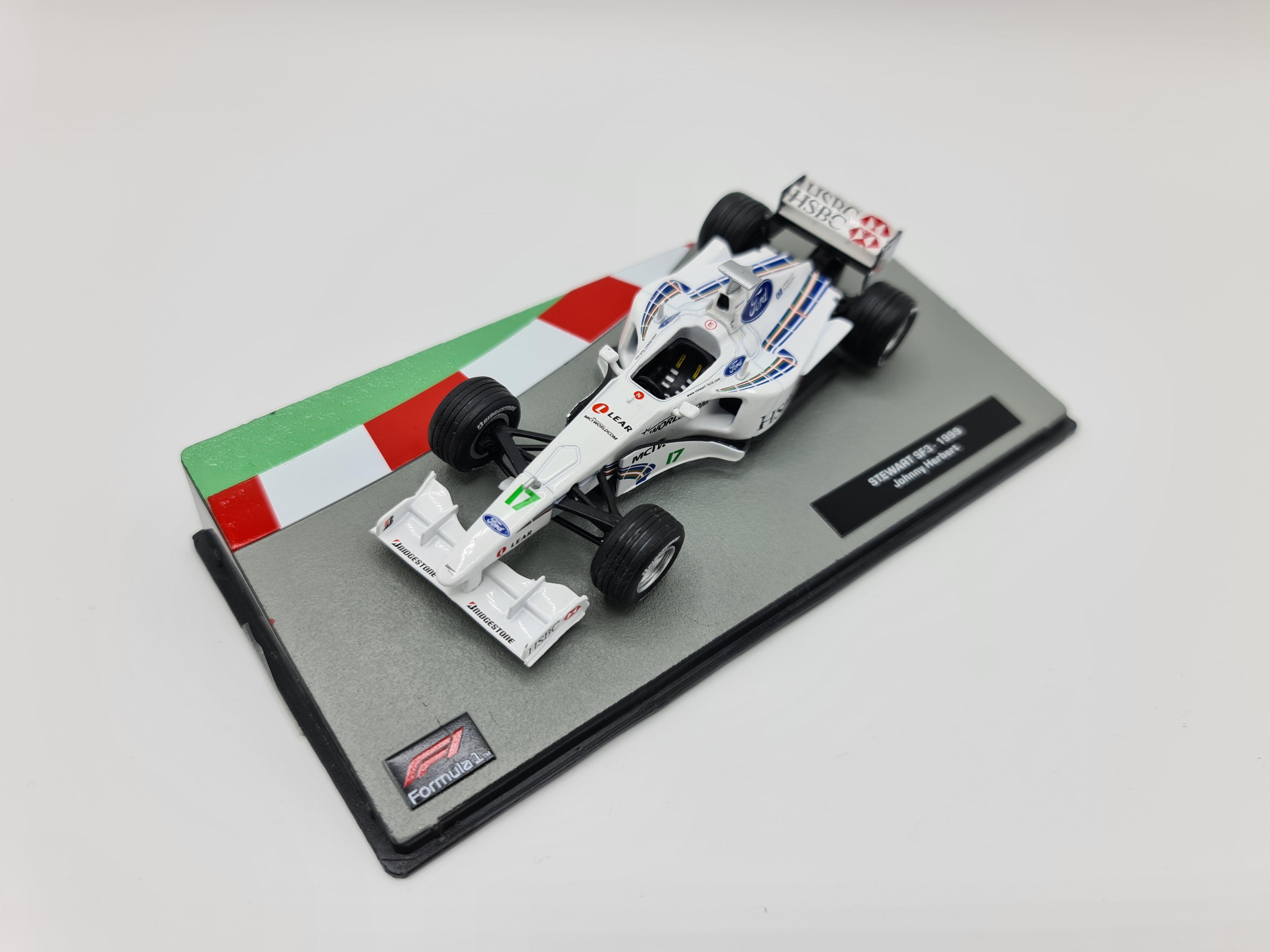 The Stewart SF3 was the car the Stewart Grand Prix team used to compete in the 1999 Formula One season. It was driven by Rubens Barrichello, in his third season with the team, and Johnny Herbert, who joined from Sauber.

After two largely disappointing seasons, 1999 saw a dramatic improval of fortune for Stewart, culminating in Herbert and Barrichello finishing first and third at the Nürburgring. The Brazilian had a highly impressive season, taking two further podiums and the team's first pole position and was rewarded with a Ferrari drive in 2000, in a straight swap with Eddie Irvine.

During the course of the season, Ford announced the complete purchase of Stewart, and their intention to rebadge it as Jaguar Racing from 2000 onwards. 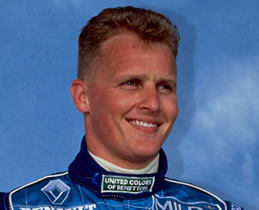