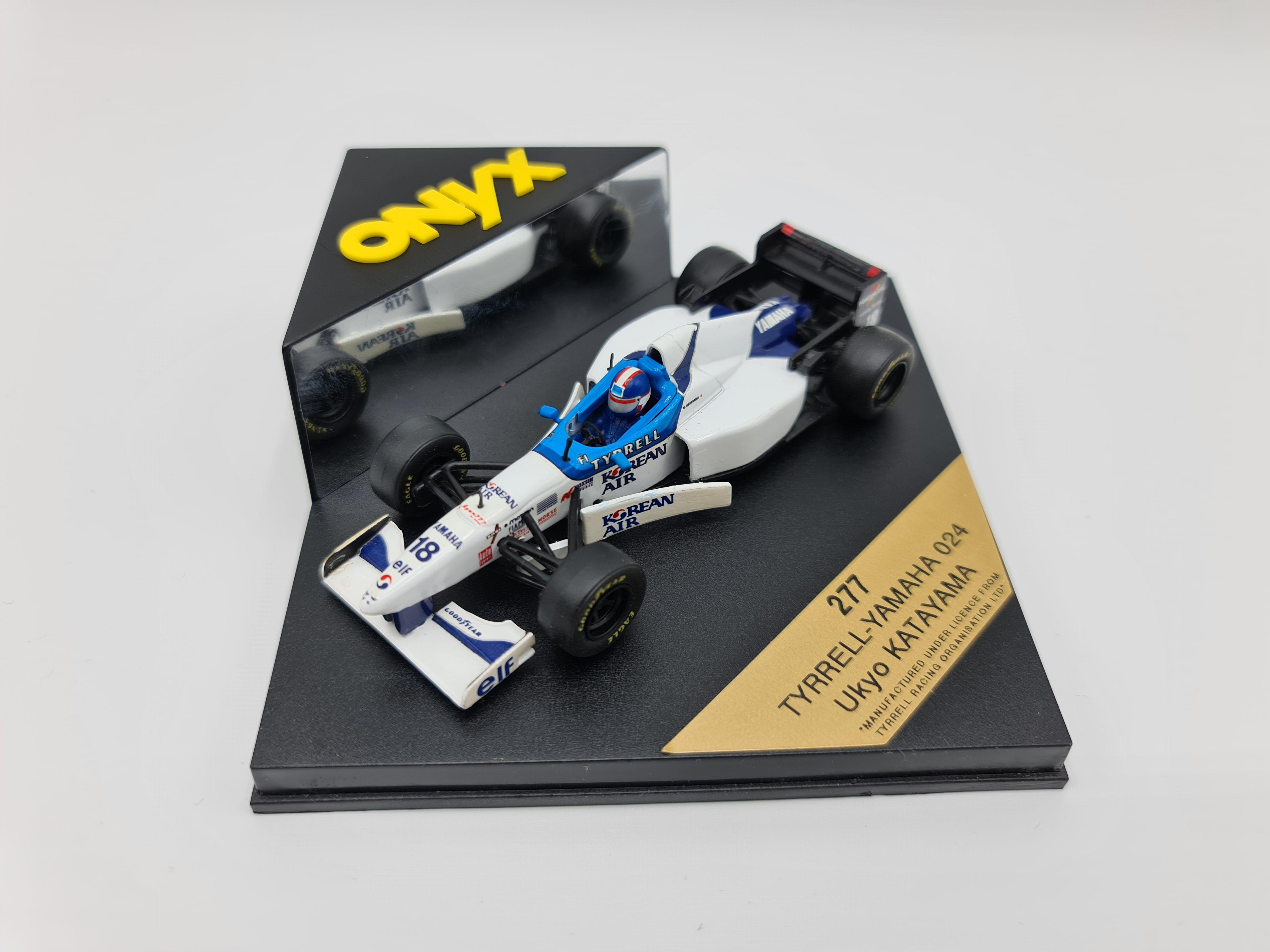 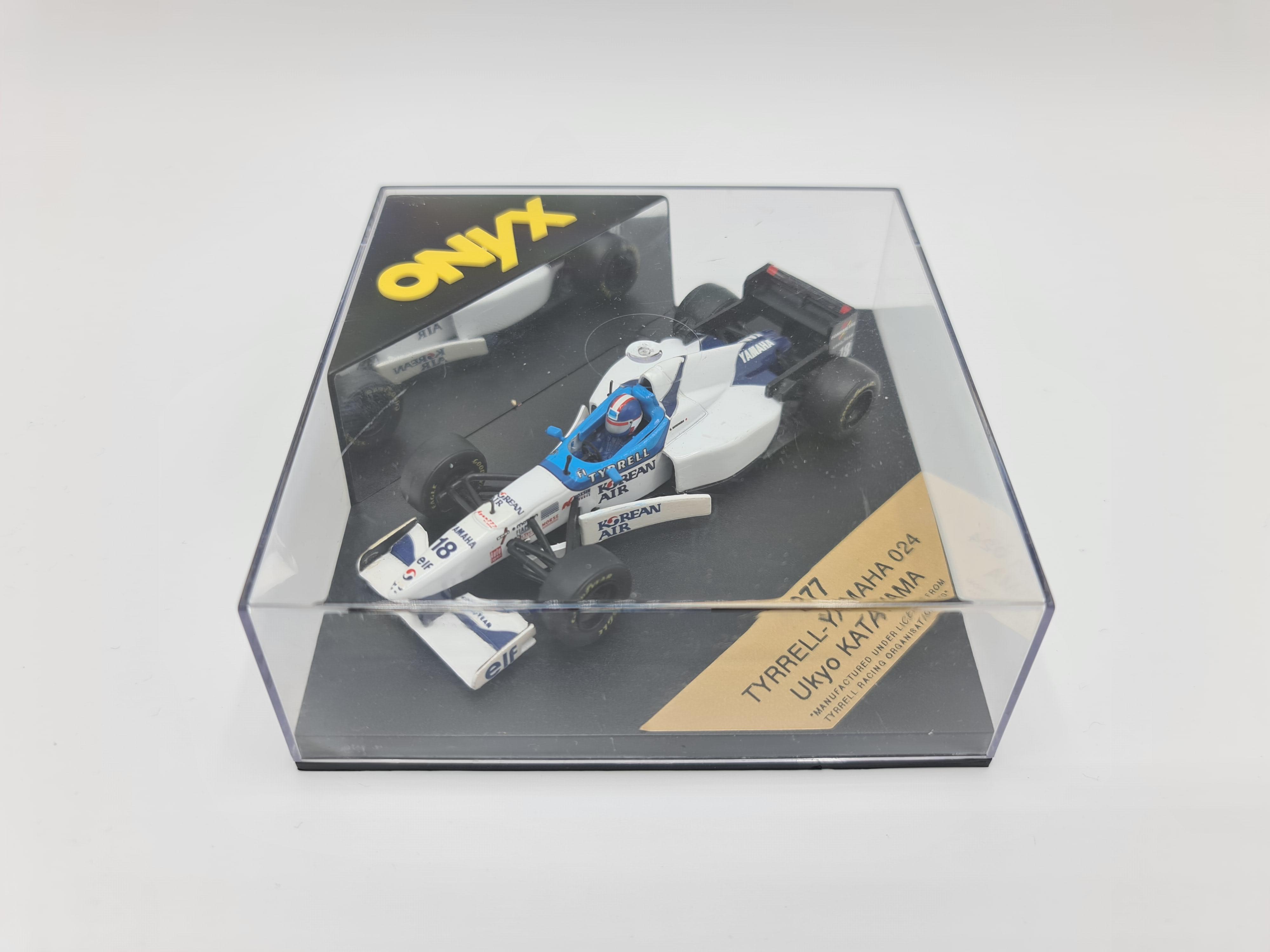 The Tyrrell 024 was the car with which the Tyrrell team competed in the 1996 Formula One season. It was driven by Ukyo Katayama and Mika Salo, who were in their fourth and second seasons with the team respectively.

The car was a significant improvement over the ineffective 1995 model, however, the team's efforts were severely compromised by the unreliability of their Yamaha engines, a decision which resulted in the team switching to Ford V8 power for 1997.

Salo was generally impressive throughout the season, scoring vital points finishes on three occasions. He again overshadowed Katayama, who moved to Minardi for 1997.

The team eventually finished eighth in the Constructors' Championship, with five points.