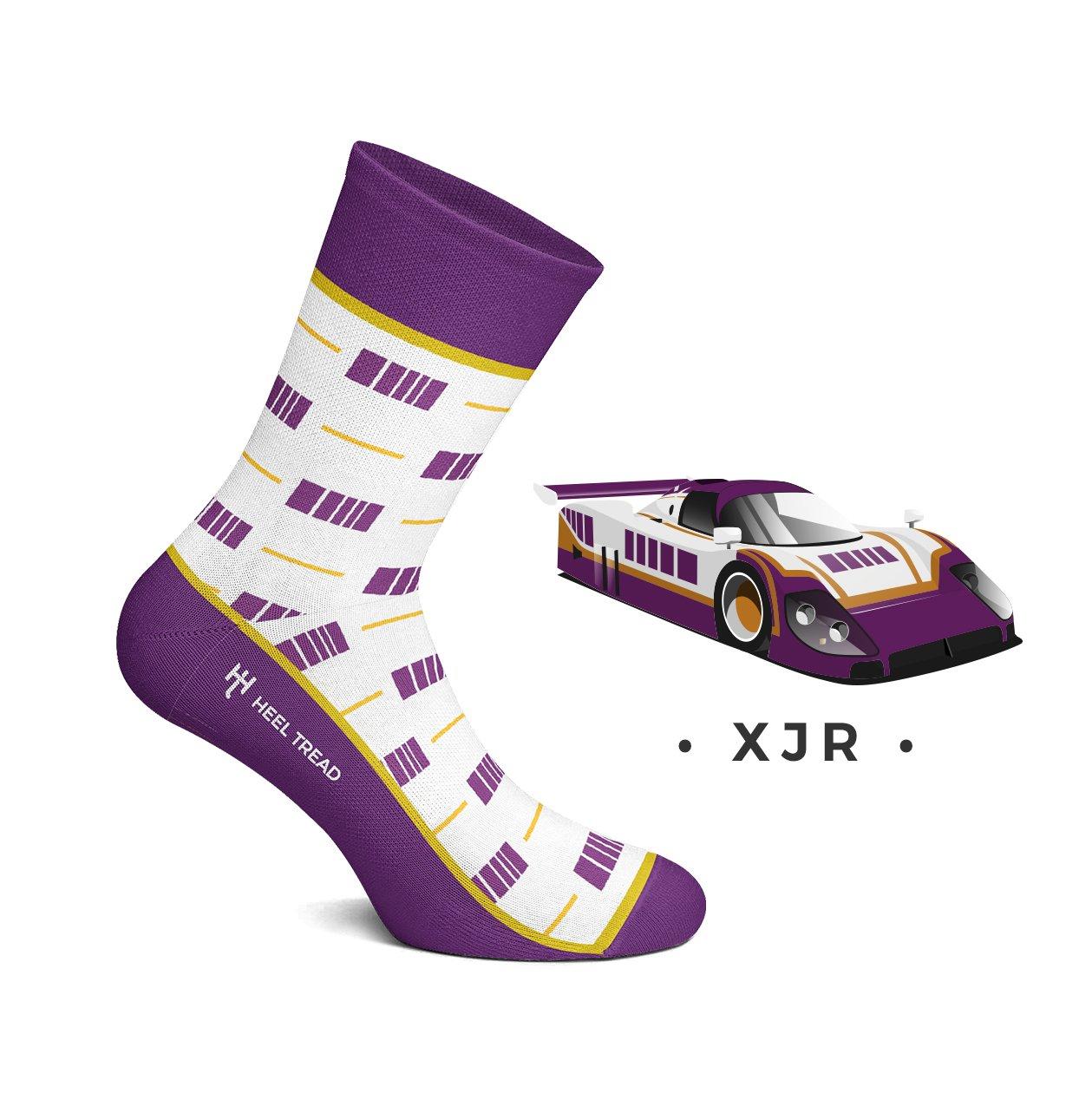 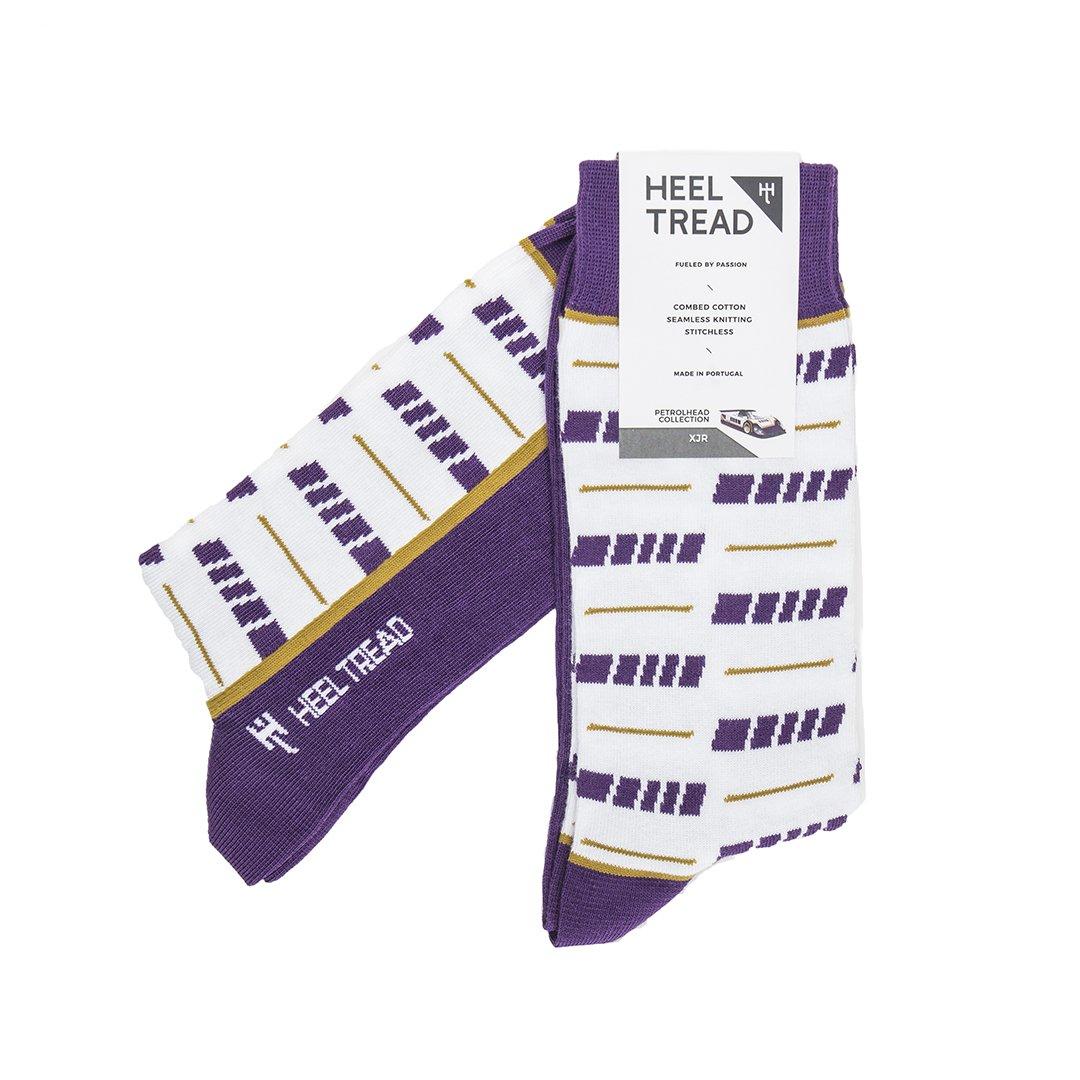 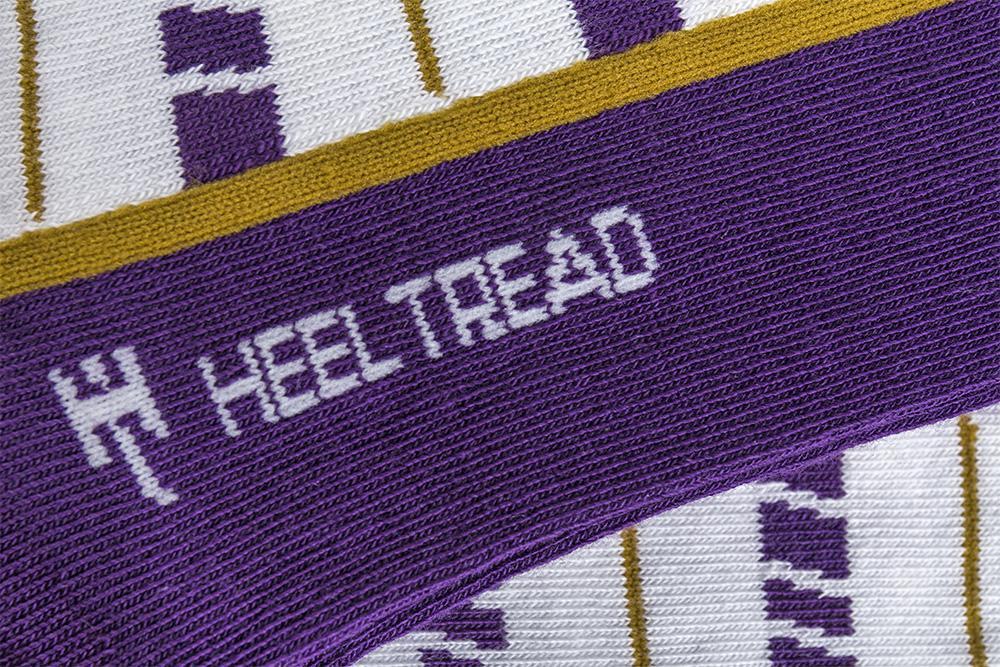 “I don't think I've seen anything like it in my life. It became so emotional, grown men with tears running down their faces.”
Tom Walkinshaw, Racing Driver and Founder of TWR

This V12 beast, with the Le Mans aero package, had enough punch to get to speeds near 400 km/h - that's a trivial 250 mph for you, imperialists - down the pre-chicane Mulsanne Straight, snatching the 1988 24h Le Mans win right from under Porsche's - more powerful but less aerodynamic - jaws.

The year was 1988 and Jaguar hadn’t won Le Mans since the 1950s. When Sir John Egan arrived in 1980, the company was pretty much on its knees – he famously said, “I could be the only chairman of a car company never to make a car”. As he set about reversing Jaguar’s fortunes, Egan recognized the importance of motor racing in boosting car sales and steered the company on a path to regain its lost race track hero status.

The XJR-9 LM was the pinnacle of that effort. A 7.0l V12 700hp monster with revolutionary aerodynamics that allowed it leave all the competition behind. But winning Le Mans wasn't just about straight line speed. Five XJR-9's started the race and gradually fought their way to the top spots. The race between the Jags and Porsches was fierce throughout the 24h, with two XJR's retiring from mechanical issues. When the #2 Jaguar finally crossed the finish line in first place - for the jubilation of some 50.000 Brits in attendance - few knew how close it all had come to failure. Jan Lammers noticed a gearbox problem and drove the last part of the race in fourth gear, while still managing to stay two minutes ahead of the fastest Porsche! Had he only changed gears once, the transmission would have died and with it the dream of Jaguar's sixth Le Mans win.