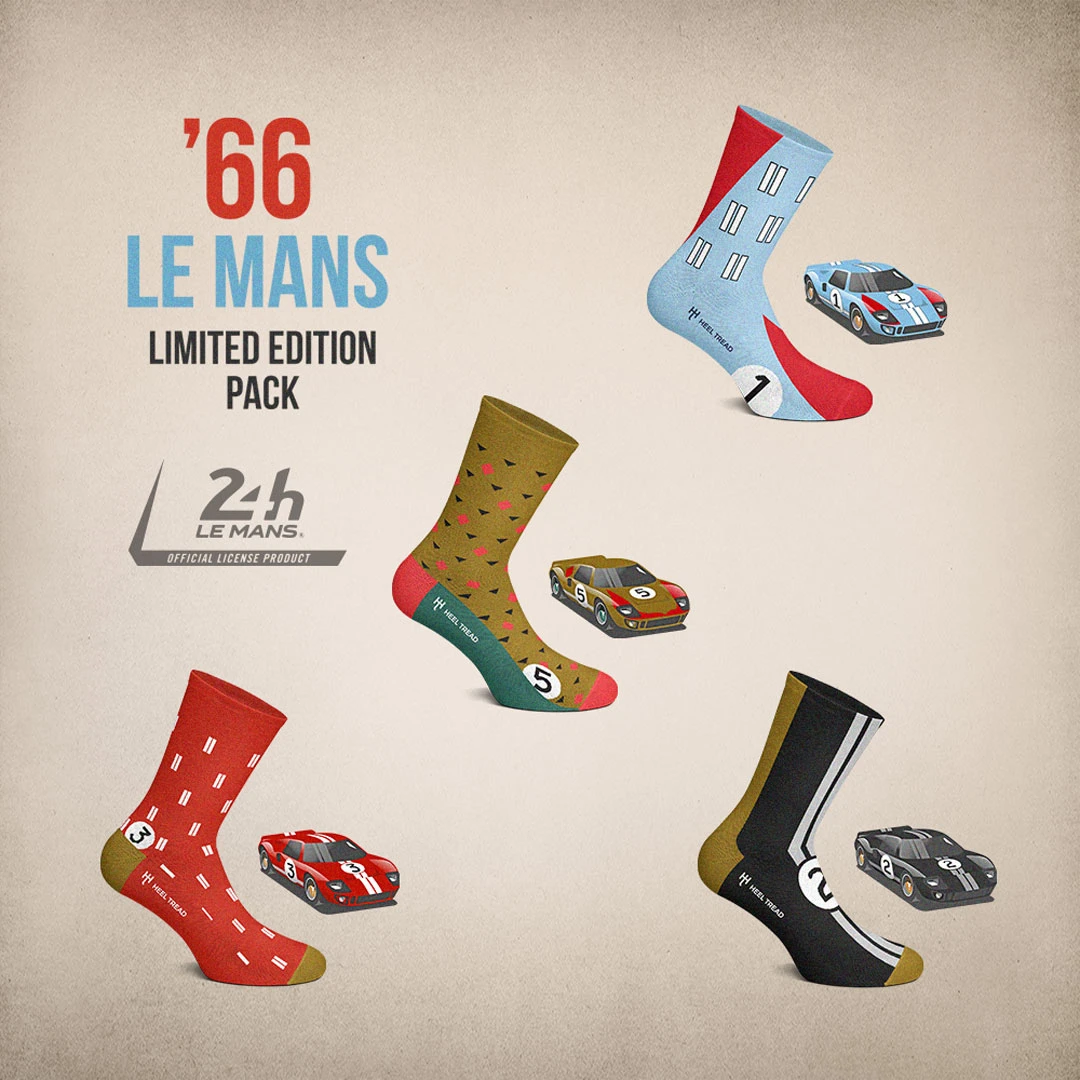 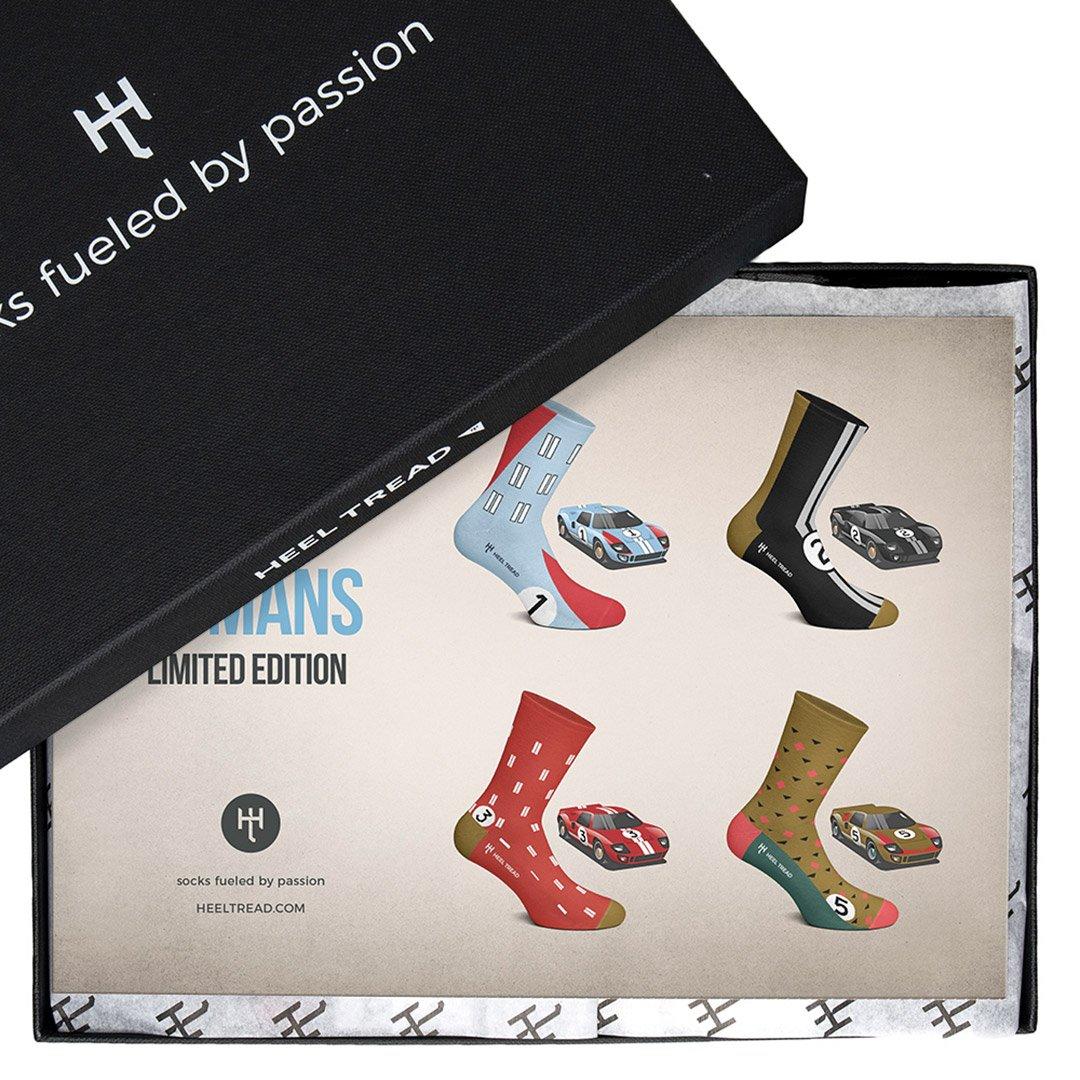 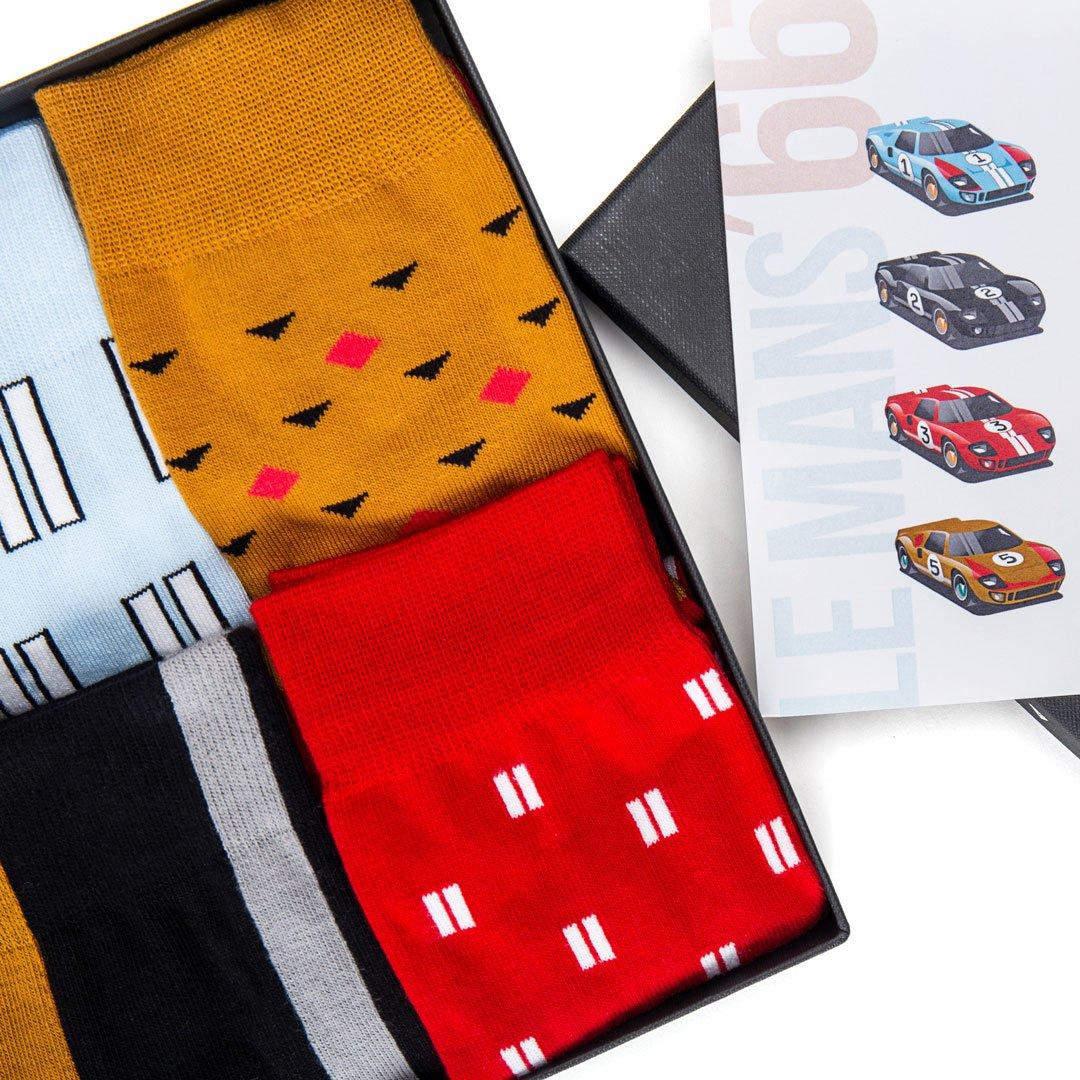 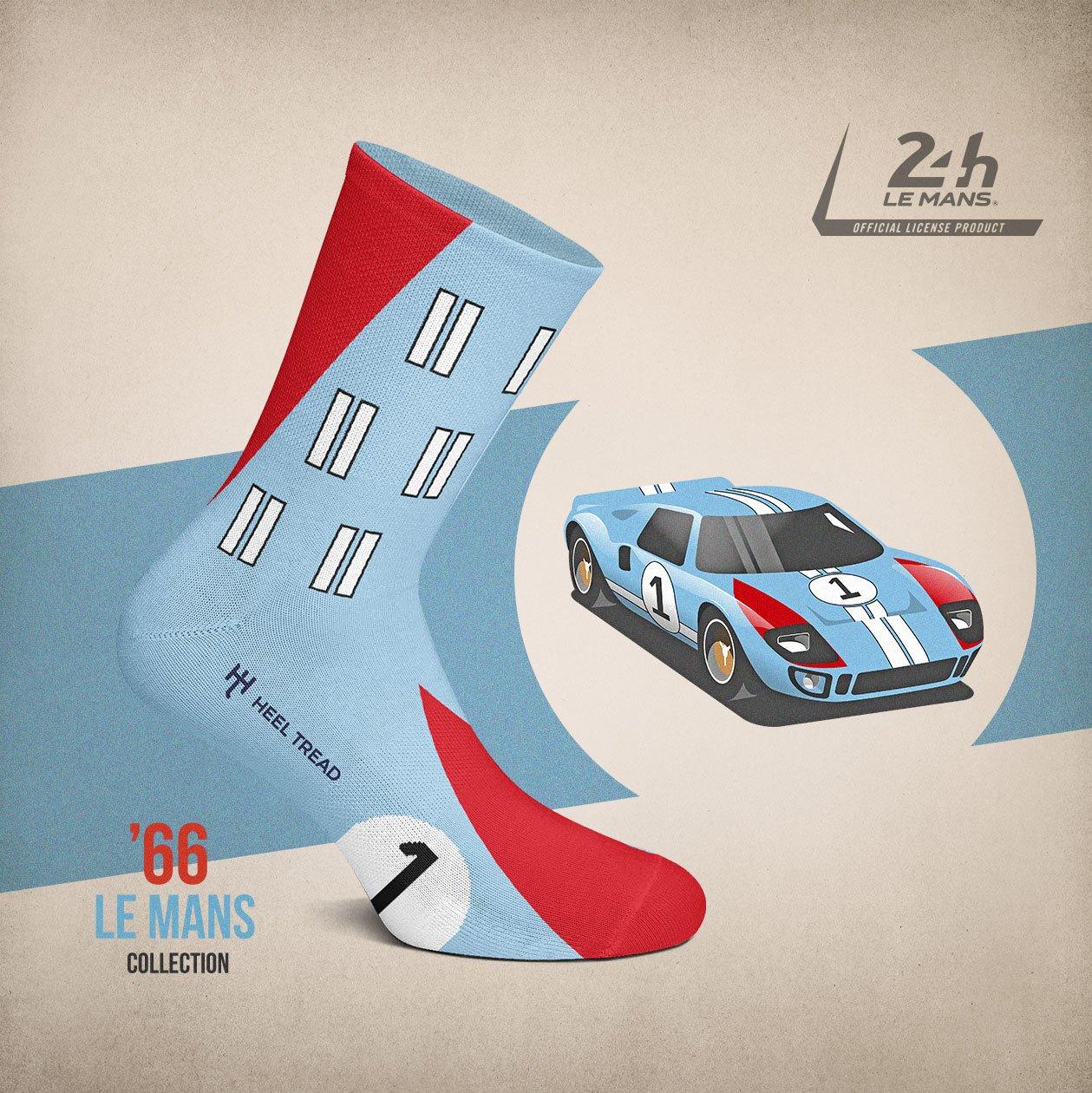 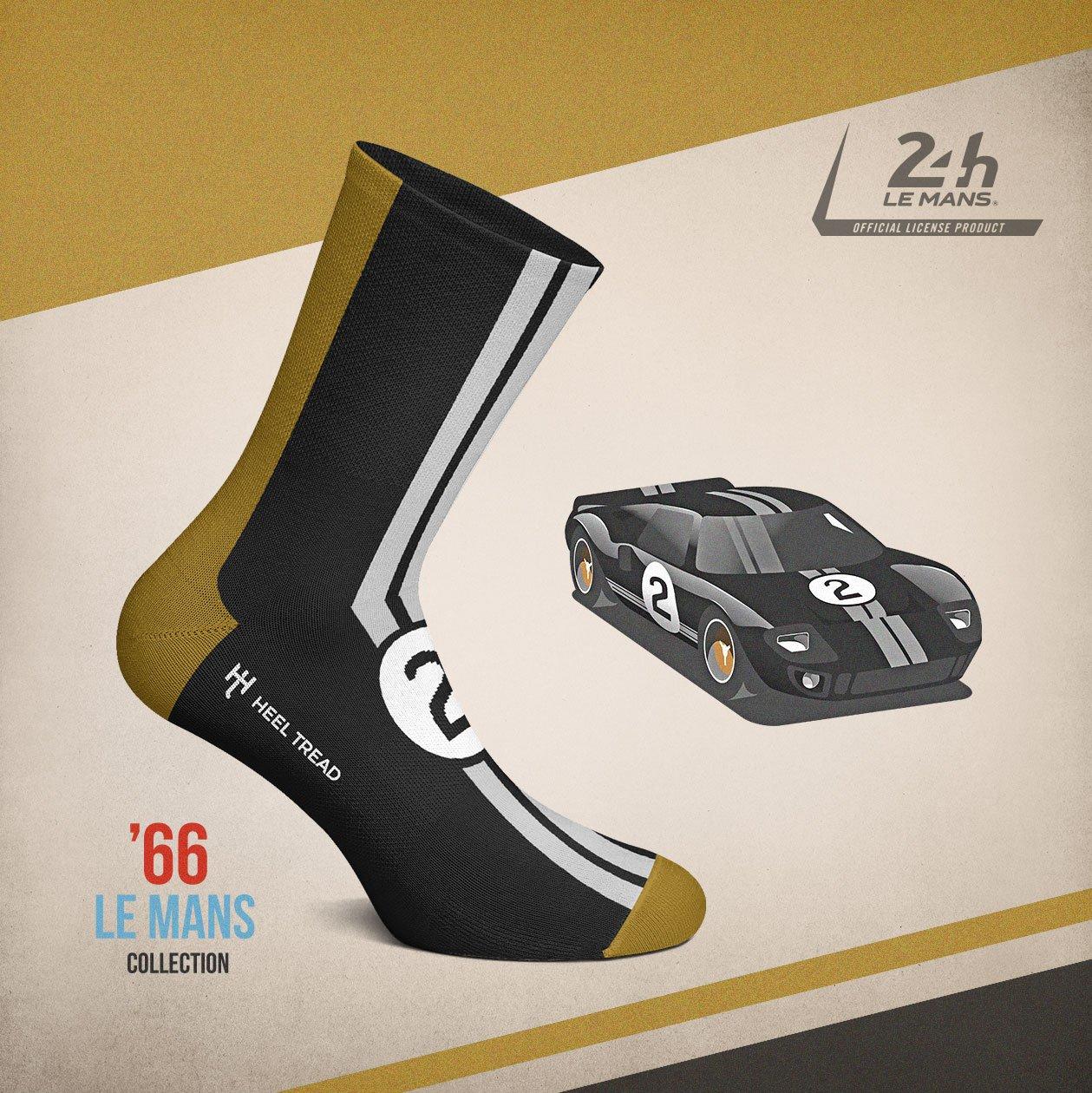 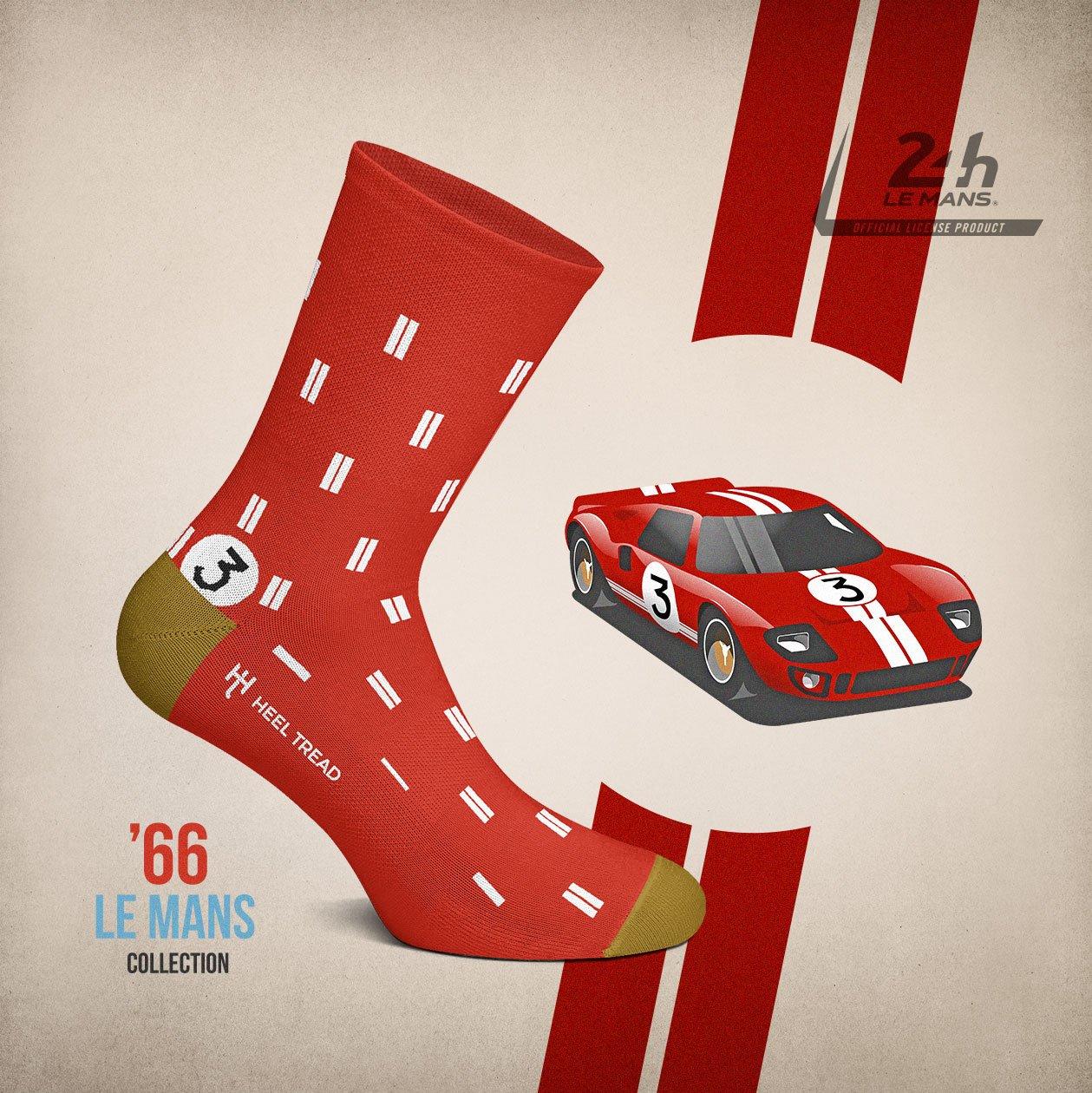 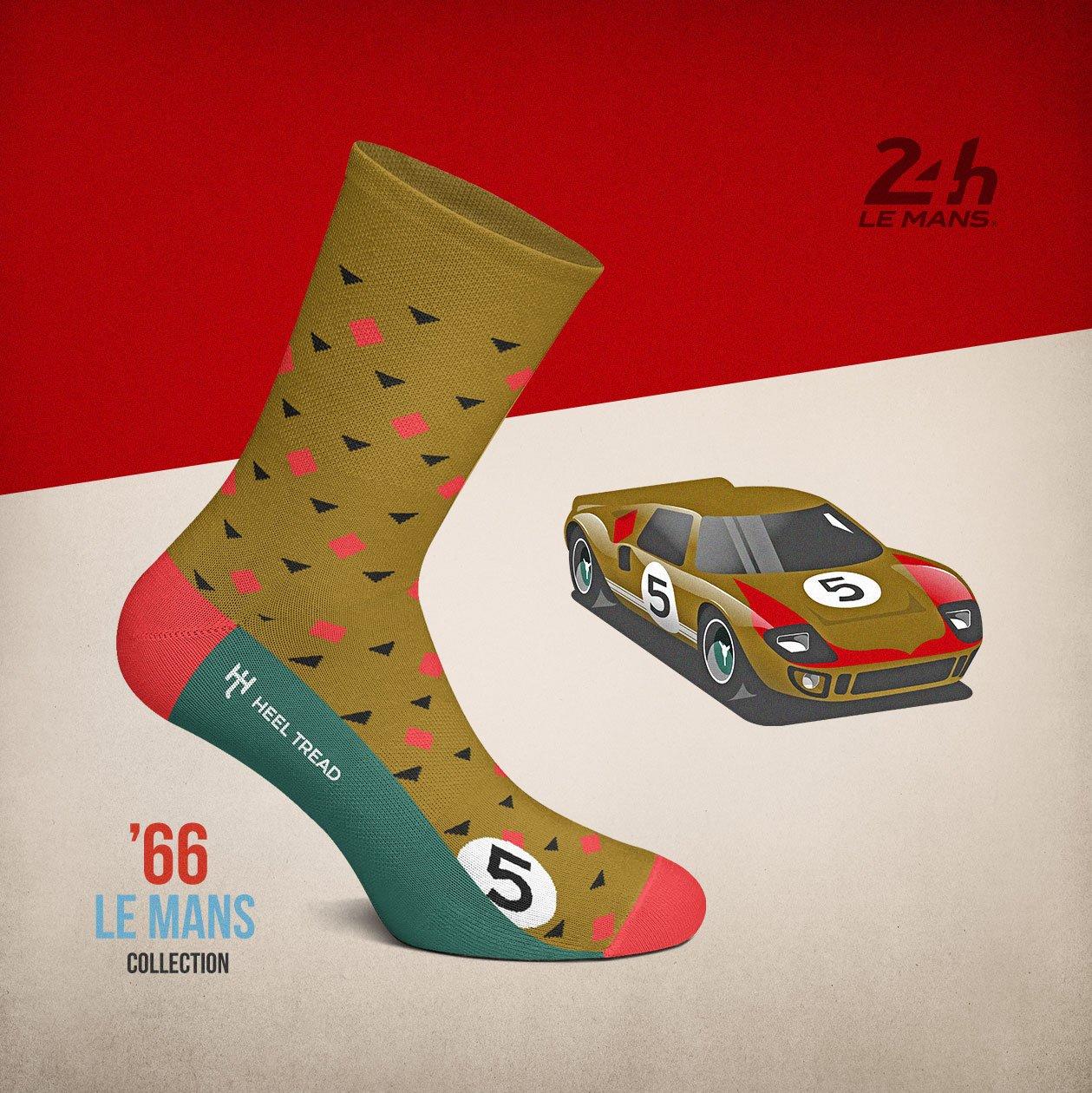 In the '60s, a dispute between two motor industry titans, Henry Ford II and Enzo Ferrari, became one of the great stories of motor racing legend. Hollywood has now immortalized it on the big screen. Heel Tread is celebrating it with a Limited Edition 4-pack inspired on the liveries of the GT40's that changed racing forever.

In the first half of the 1960's decade Scuderia Ferrari dominated Le Mans, the crown jewel of sports car endurance racing, an event that granted its winners with an indelible patina of peak performance and toughness in the world's eyes.

Regardless of its motorsport success, Ferrari's business end was struggling financially and in 1963 Henry Ford II approached Enzo in an attempt to buy out the Italian brand. Talks ended abruptly when il Commendatore realized that his winning Scuderia was an integral part of the deal. A disgruntled Ford directed his racing division to come up with a machine to beat Ferrari - "OK, then will kick his ass", is reportedly the expression he used -, thus starting what became one of the great feuds in racing history.

The first prototypes of the GT40 hit the tracks in 1964 with limited success and no chance to beat the Ferraris. The Americans were at a crossroads, focusing on lucrative projects or keep hemorrhaging money on a seemingly-doomed ambition. Fortunately for all car fans, Ford's obsession with beating Enzo made him double down on the GT40 bet and Carrol Shelby and Ken Miles were hired as key assets in the GT40 development. Although far from a harmonious alliance, Shelby's savvy at building race cars and team management, and the skill of the maverick English racing driver, quickly translated into impressive performance enhancements, but the real prize still eluded the Blue Oval.

In the 55-car '66 Le Mans startup line laid an armada of no less than 13 GT40's. The race and post-race itself had enough drama for a separate movie, but in the end, it was a 1-2-3 win for Ford - cars #2, #1 and #5 took the podium with the other Shelby team #3 GT40 dropping out at the 18th hour. It was the first-ever Le Mans triumph for Ford - or for a non-European manufacturer - followed by 4 consecutive wins that not only put an end to Ferrari's Le Mans dominance but was arguably Ford's greatest achievement, the result of years of struggle and failure, in a golden decade for both motorsport and the cult of cars the world over. 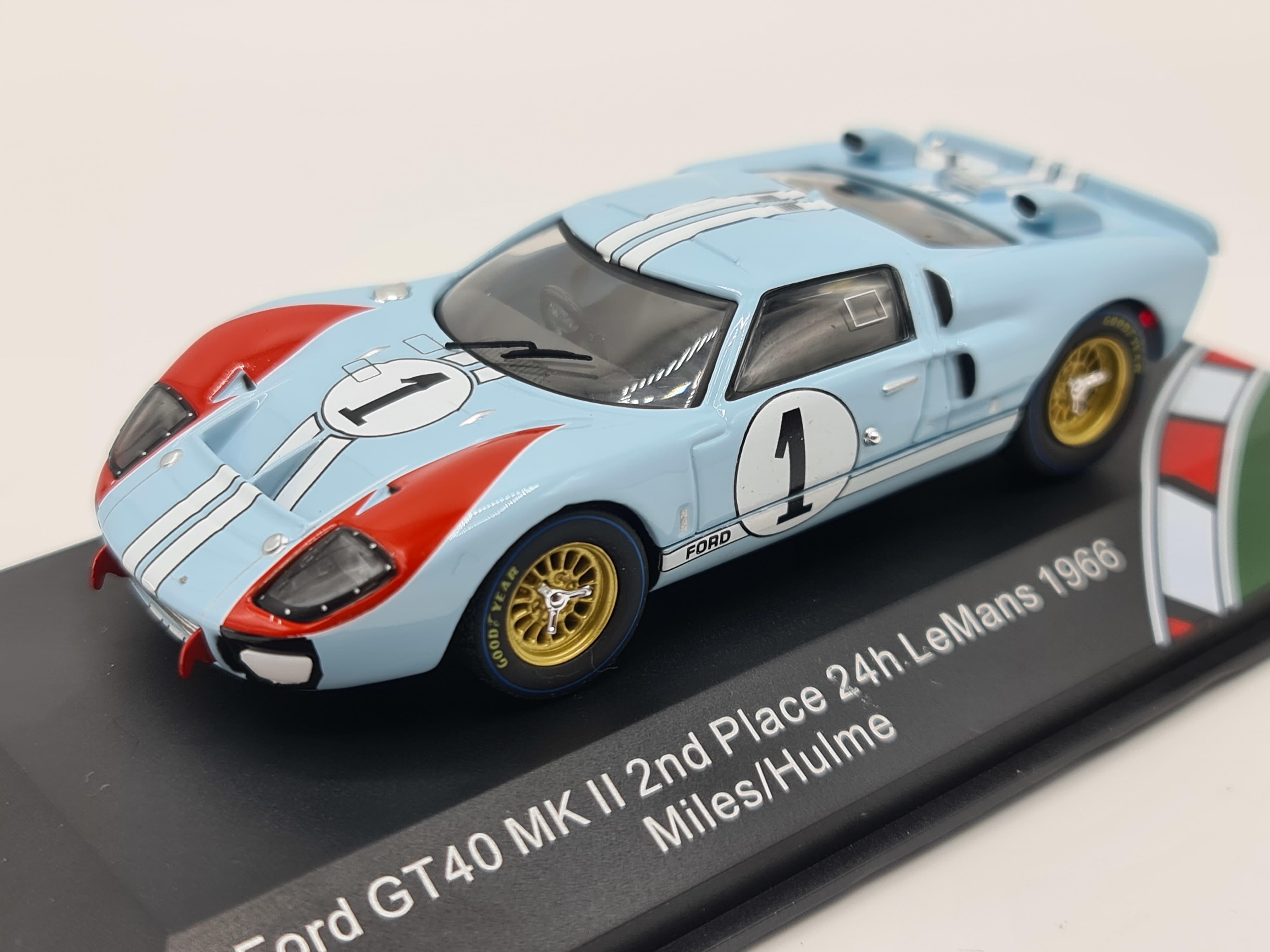 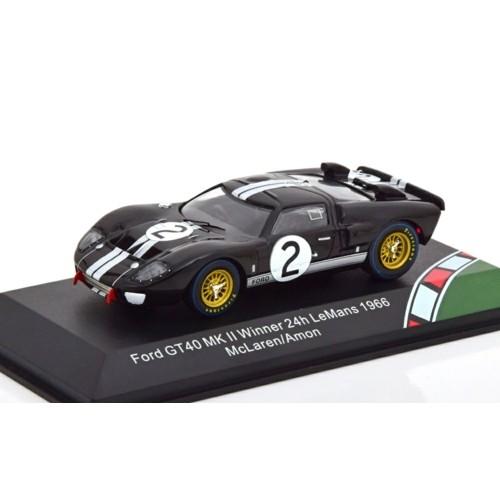 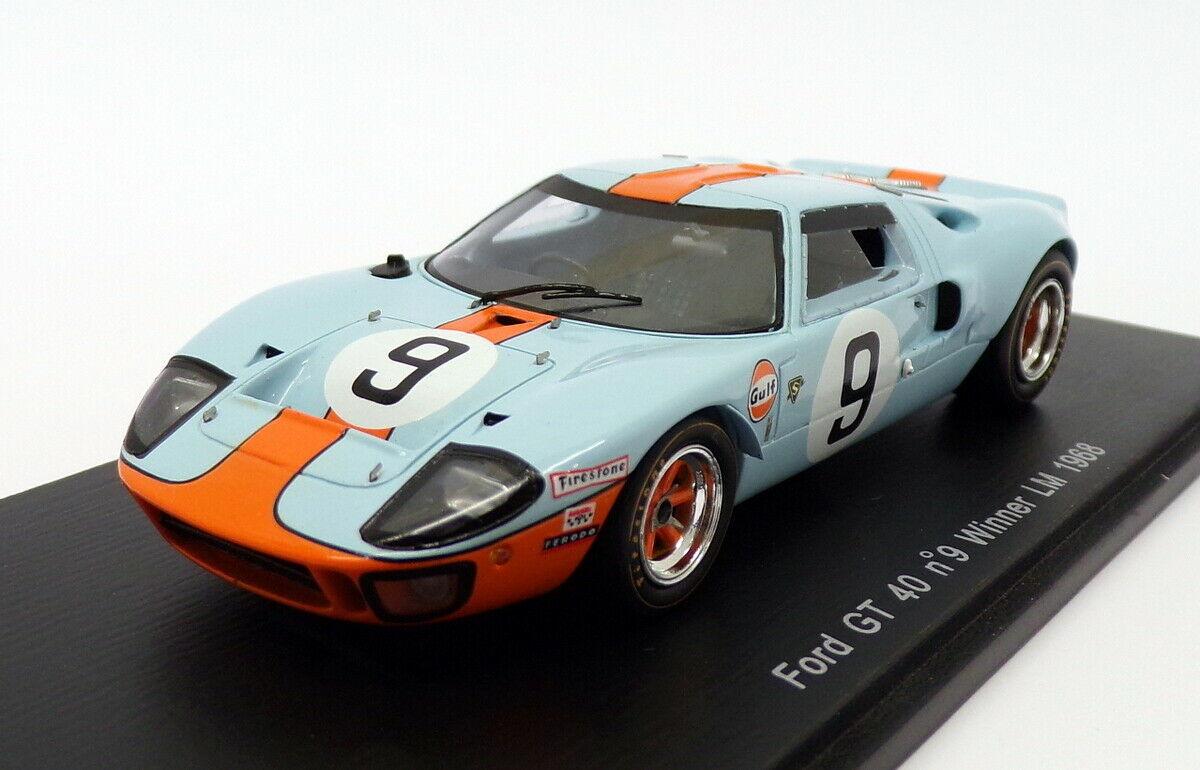 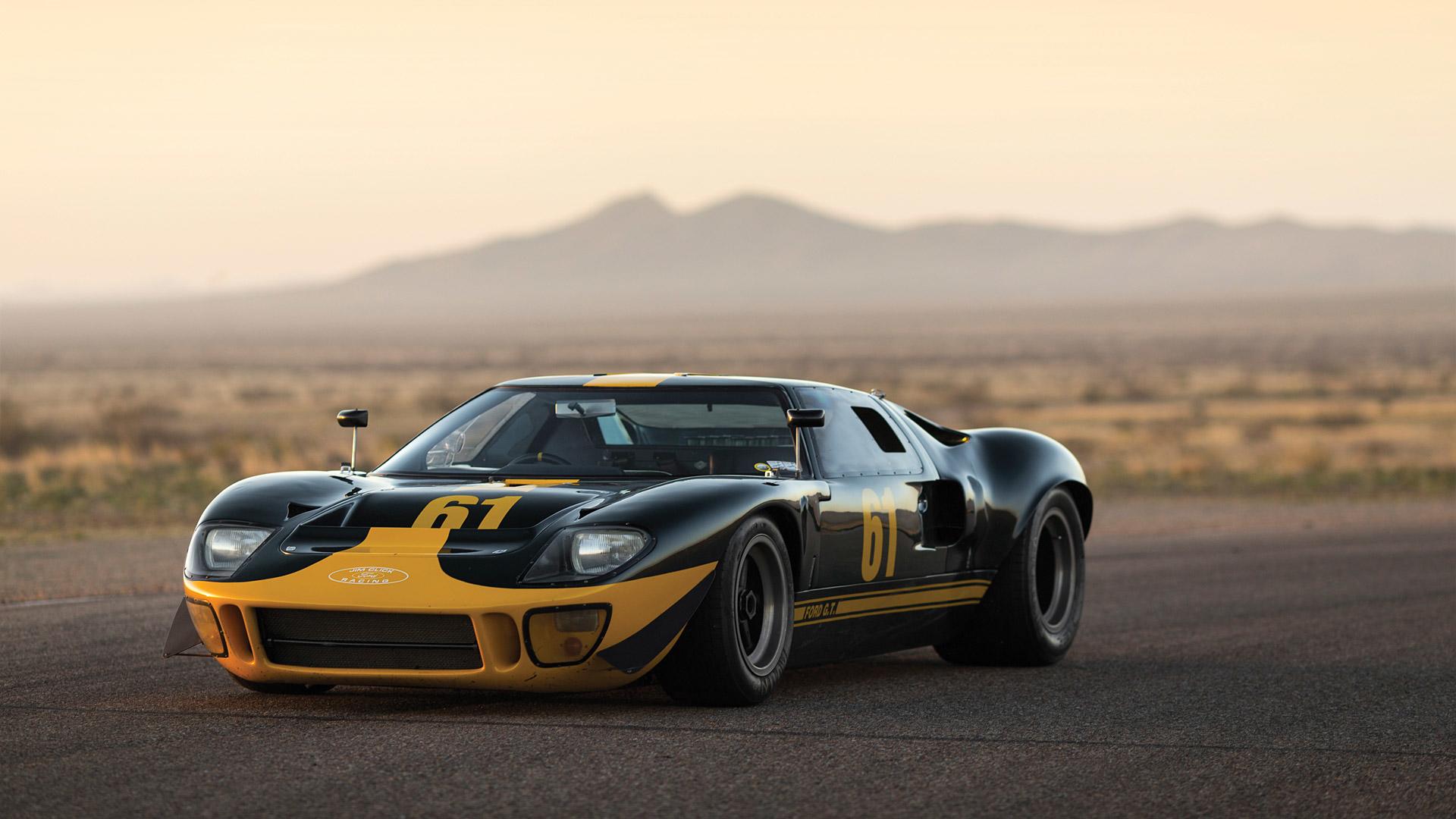 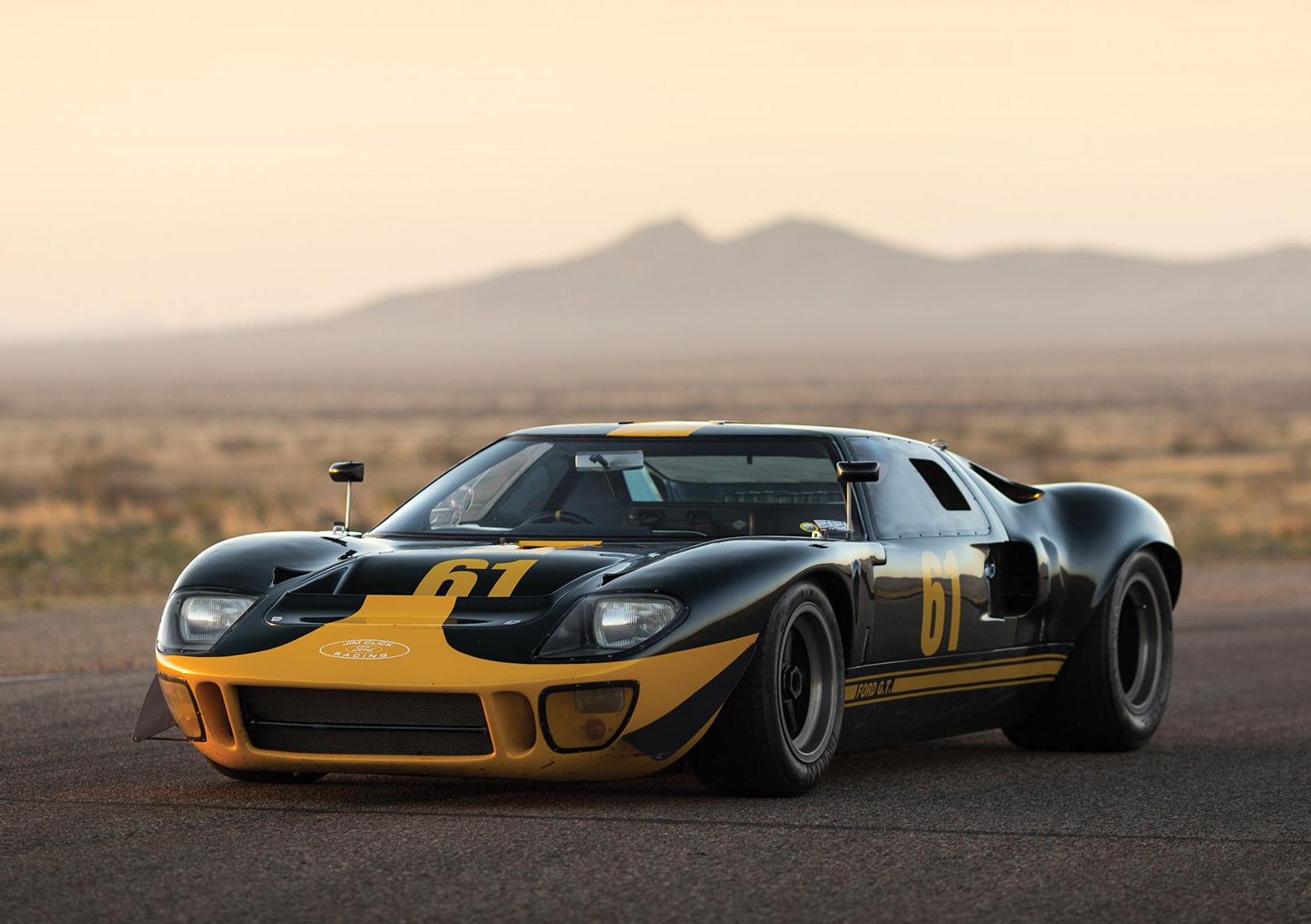