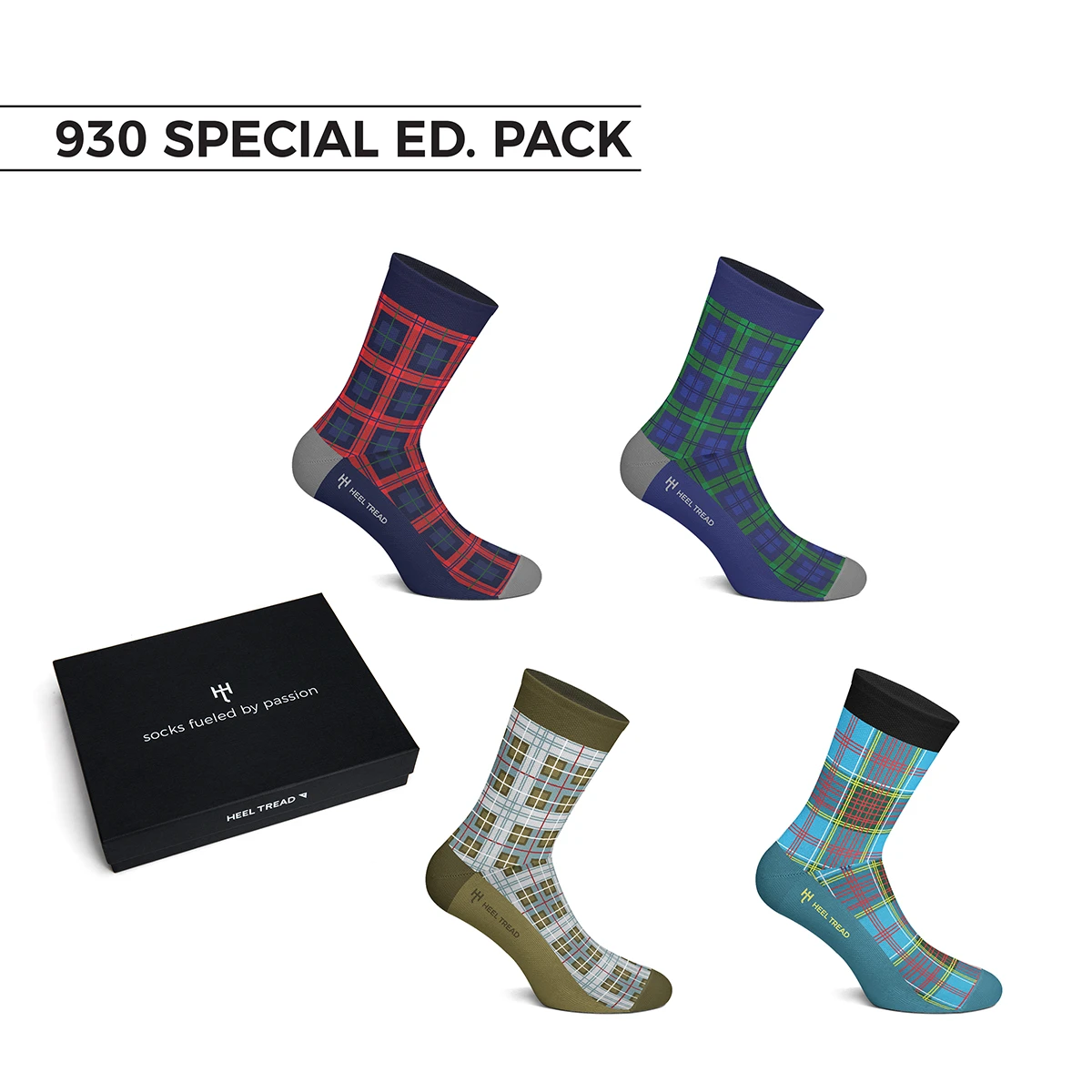 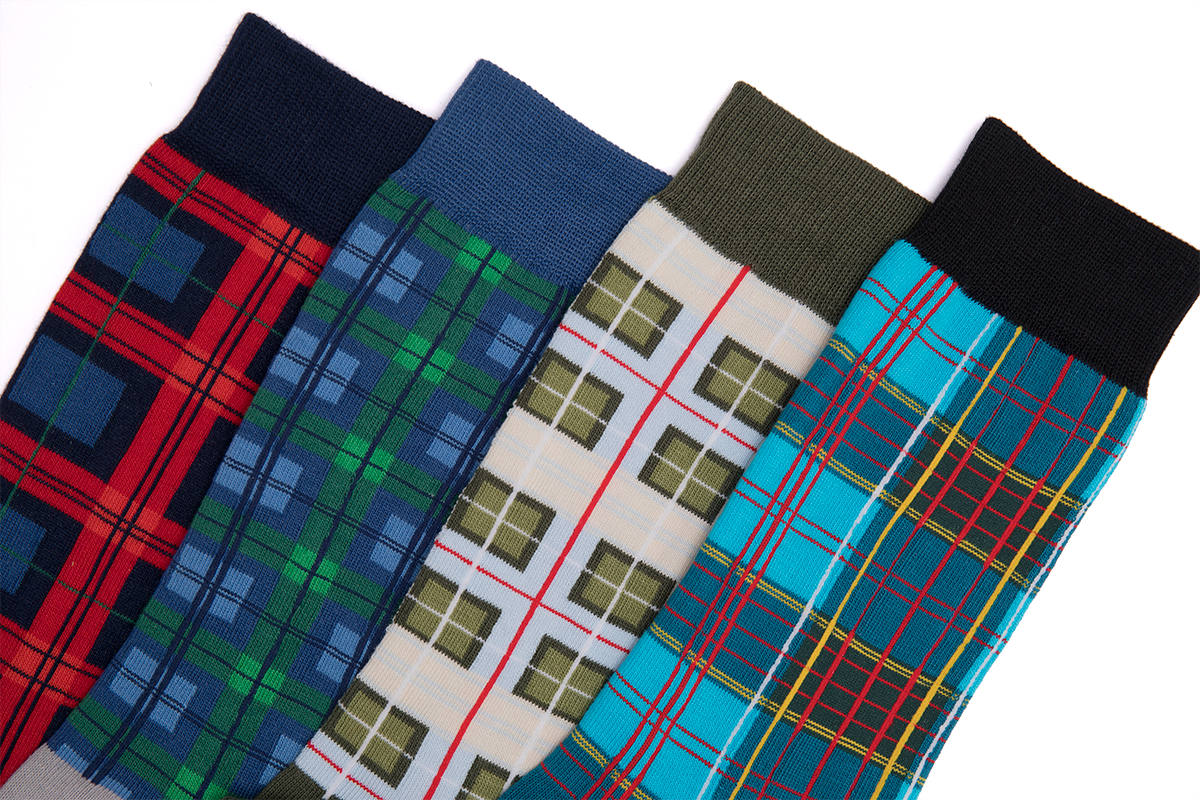 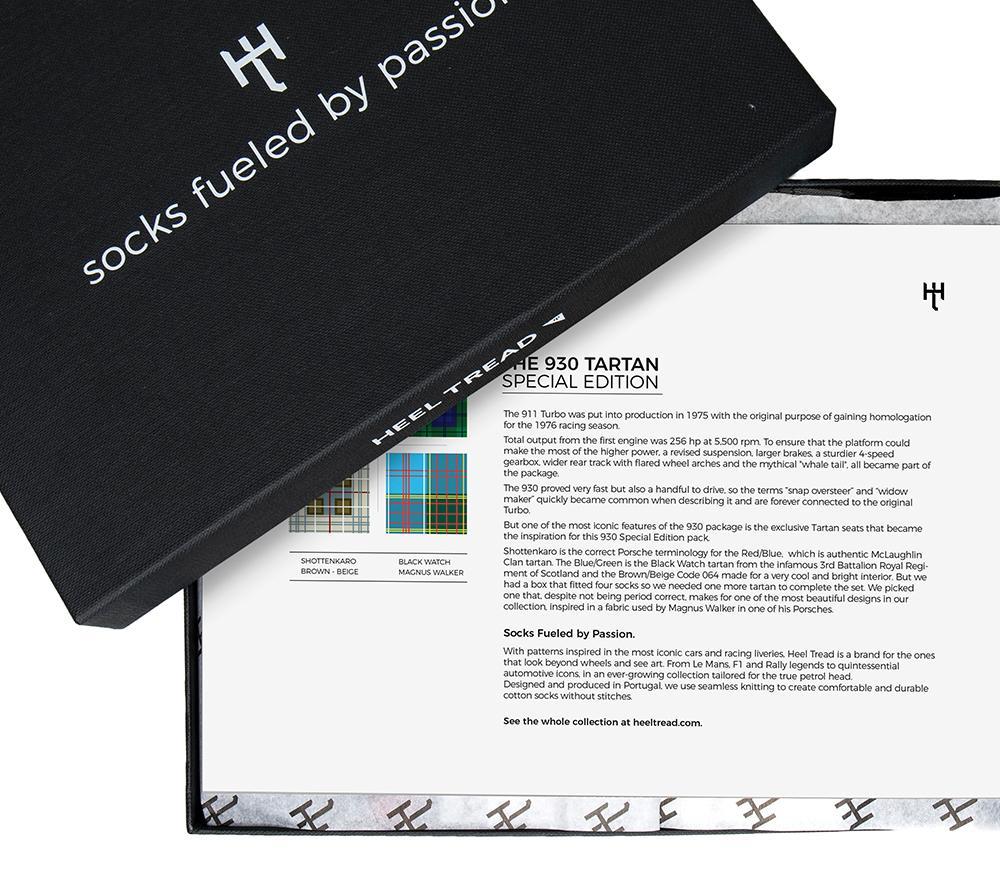 The 911 Turbo was put into production in 1975 with the original purpose of gaining homologation for the 1976 racing season. Despite that, the Turbo quickly became popular among petrol heads.

Ernst Fuhrmann and Hans Mezger adapted the turbo technology to the 3.0-liter flat-six from the Carrera RS 3.0 - creating what Porsche internally dubbed as the 930 - using a single KKK turbocharger.

Total output from the first engine was 256hp at 5,500 rpm. To ensure that the platform could make the most of the higher power, a revised suspension, larger brakes, a sturdier 4-speed gearbox, wider rear track with flared wheel arches and the mythical "whale tail," all became part of the package.

The 930 proved very fast but also a handful to drive, so the terms "snap oversteer" and "widow maker" quickly became common when describing it and are forever connected to the original Turbo.

But one of the most iconic features of the 930 package is the exclusive Tartan seats that became the inspiration for this 930 Special Edition pack. Shottenkaro is the correct Porsche terminology for the Red/Blue, which is authentic McLaughlin Clan tartan. The Blue/Green is the Black Watch tartan from the infamous 3rd Battalion Royal Regiment of Scotland, and the Brown/Beige Code 064 made for a very cool and bright interior. But we had a box that fitted four socks, so we needed one more tartan to complete the set. We picked one that, despite not being period correct, makes arguably the most beautiful sock designs in our collection, inspired in a fabric pattern used by Magnus Walker in one of his Porsches. 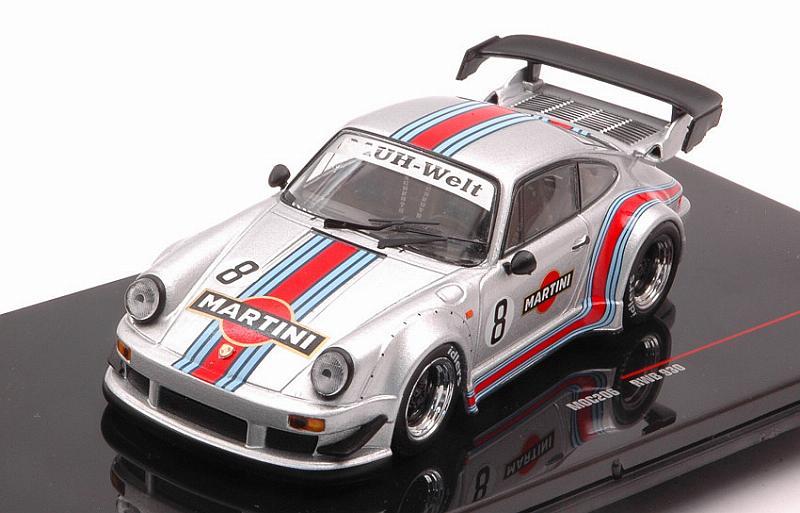 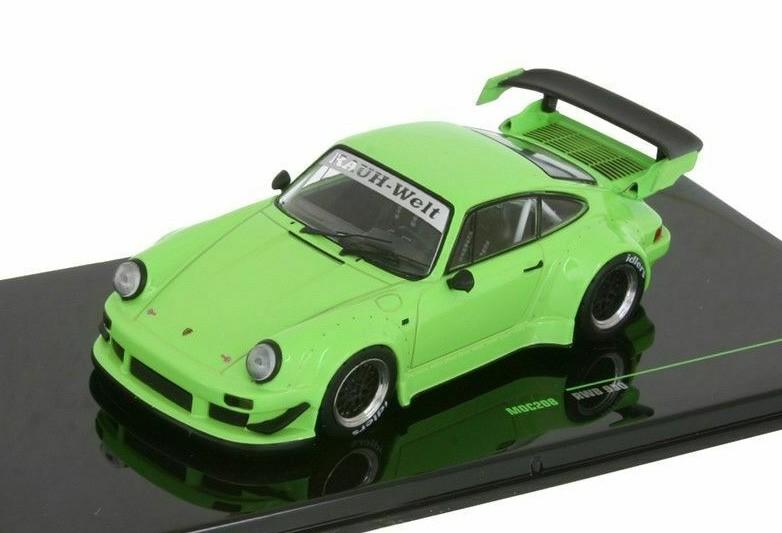