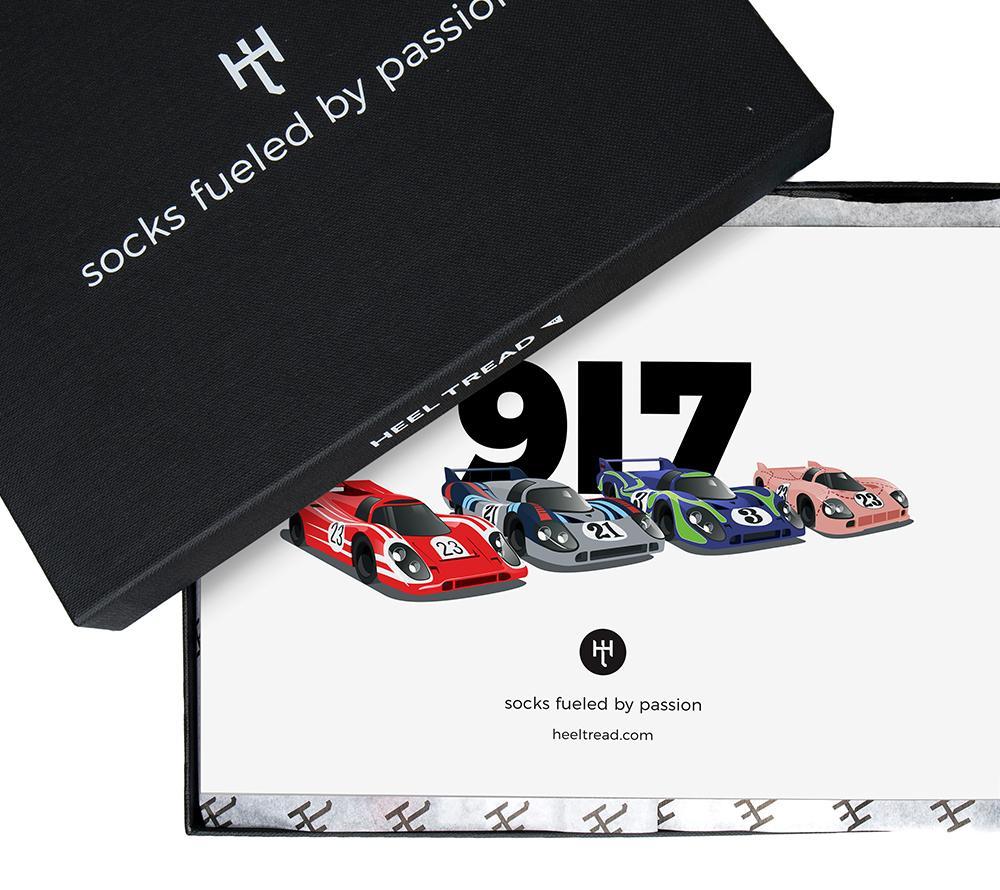 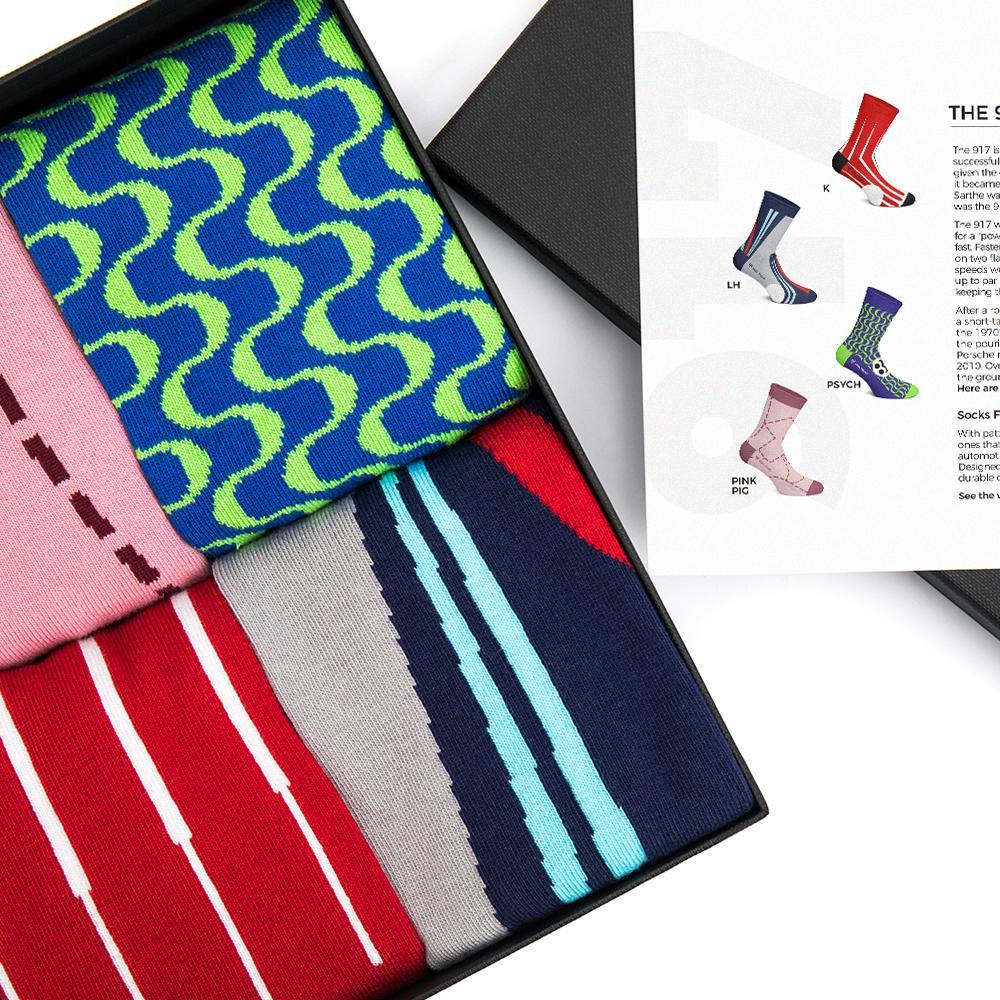 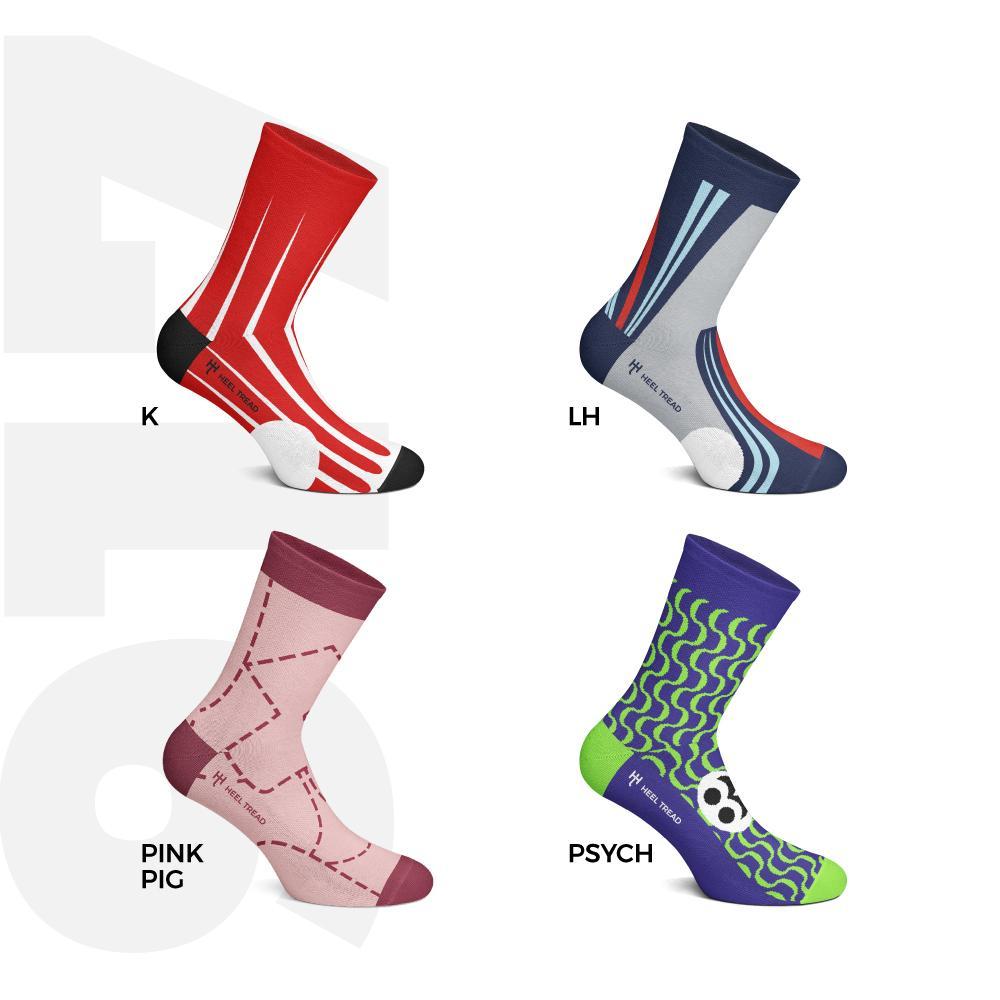 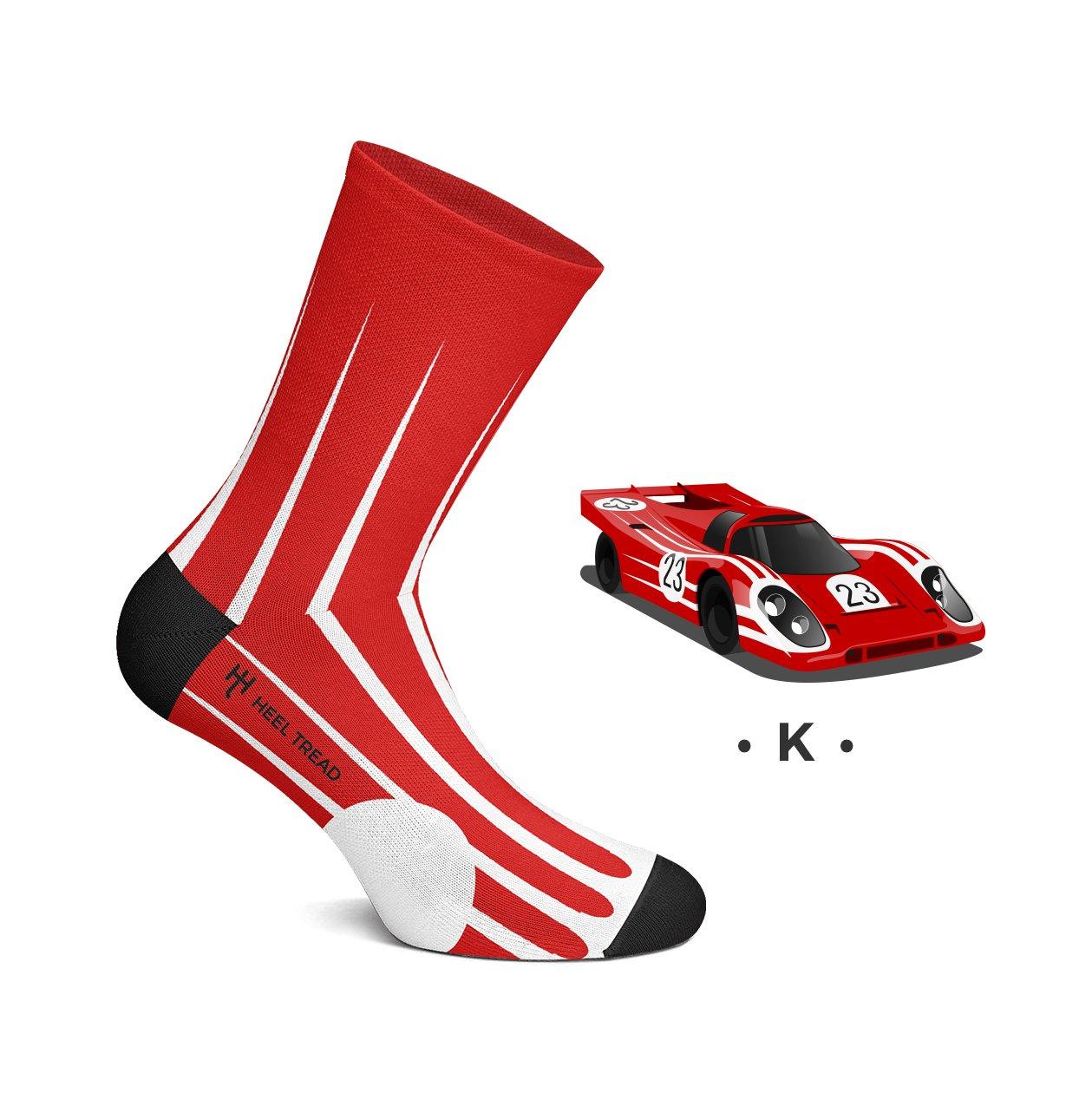 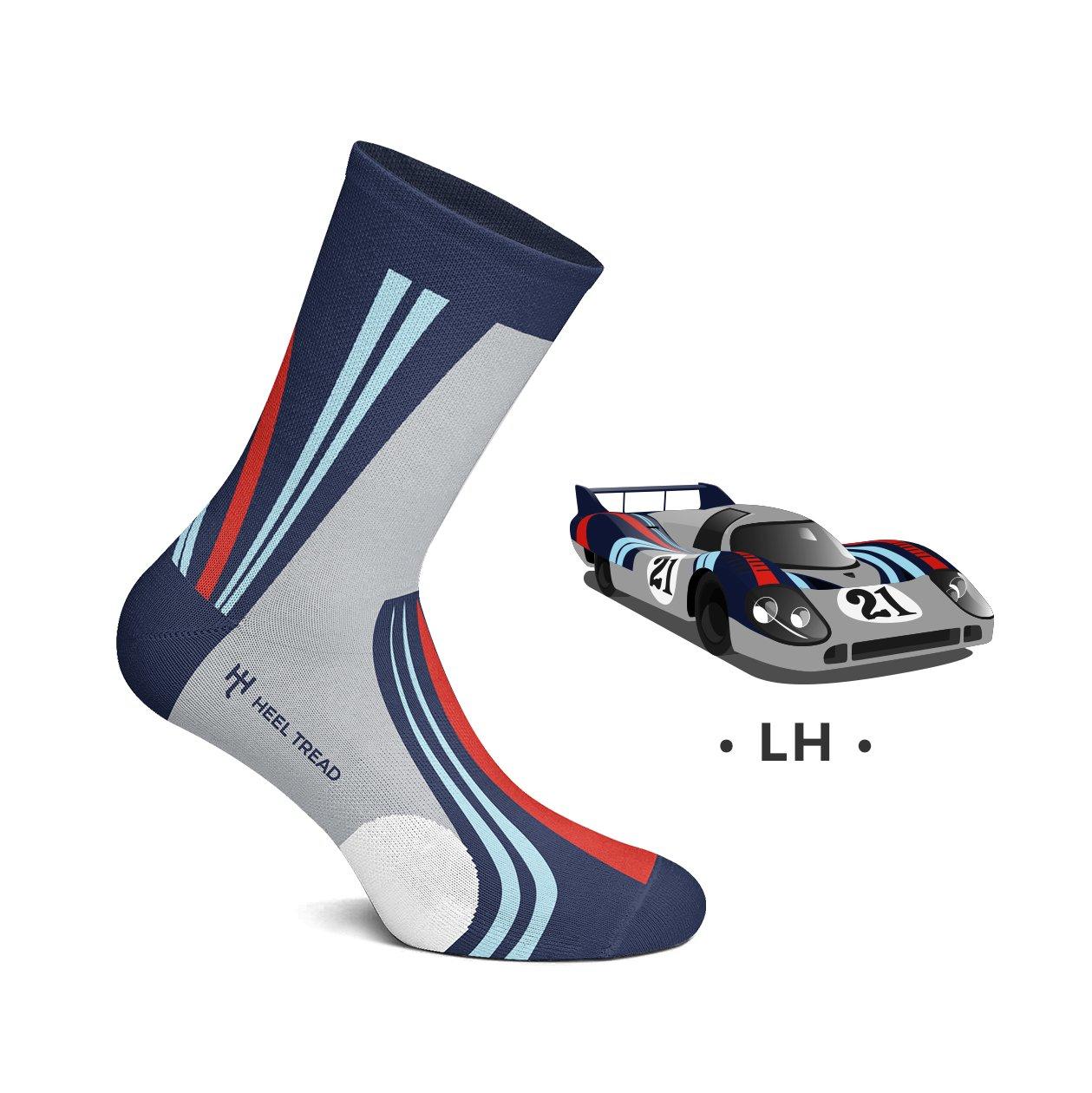 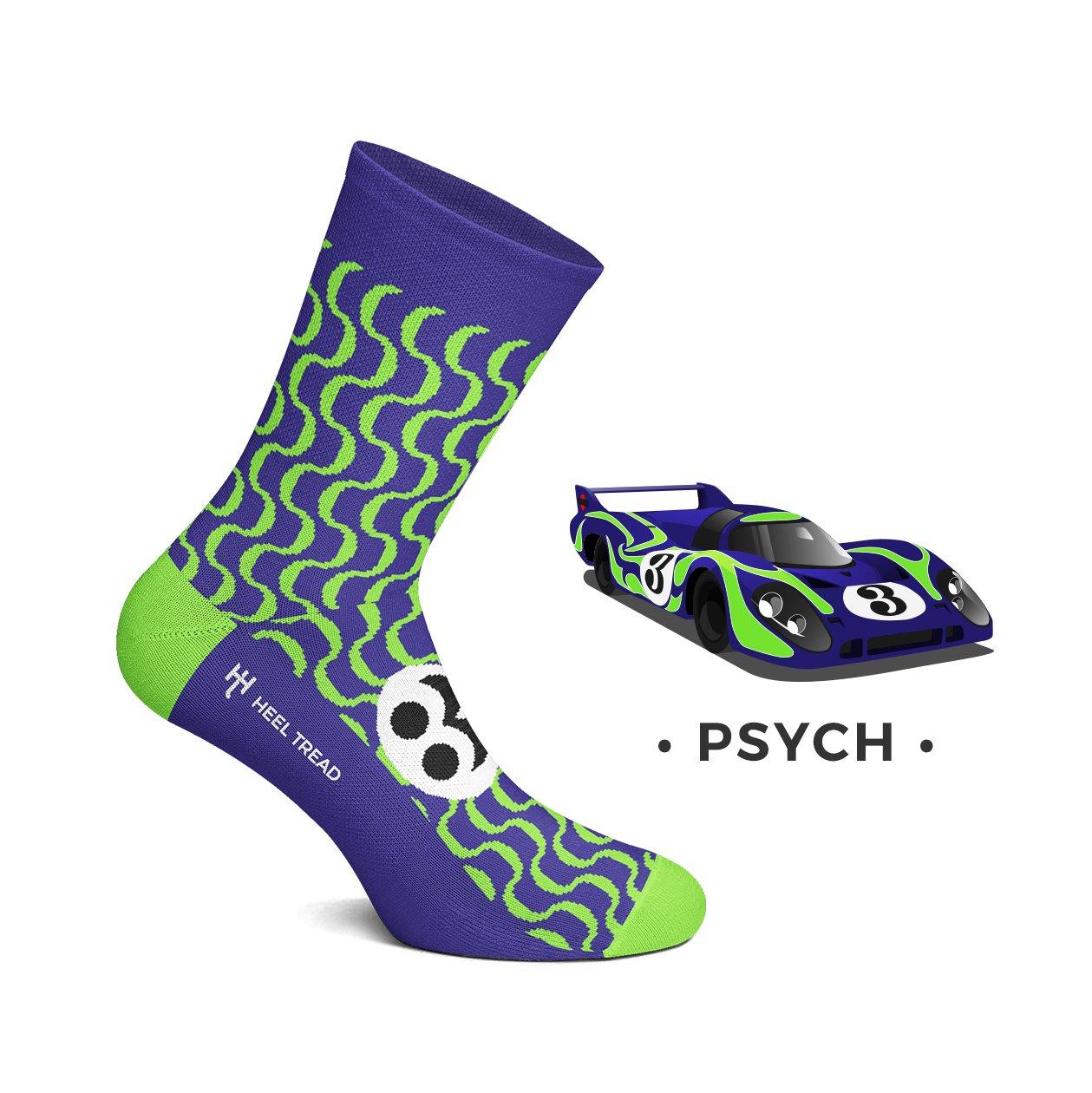 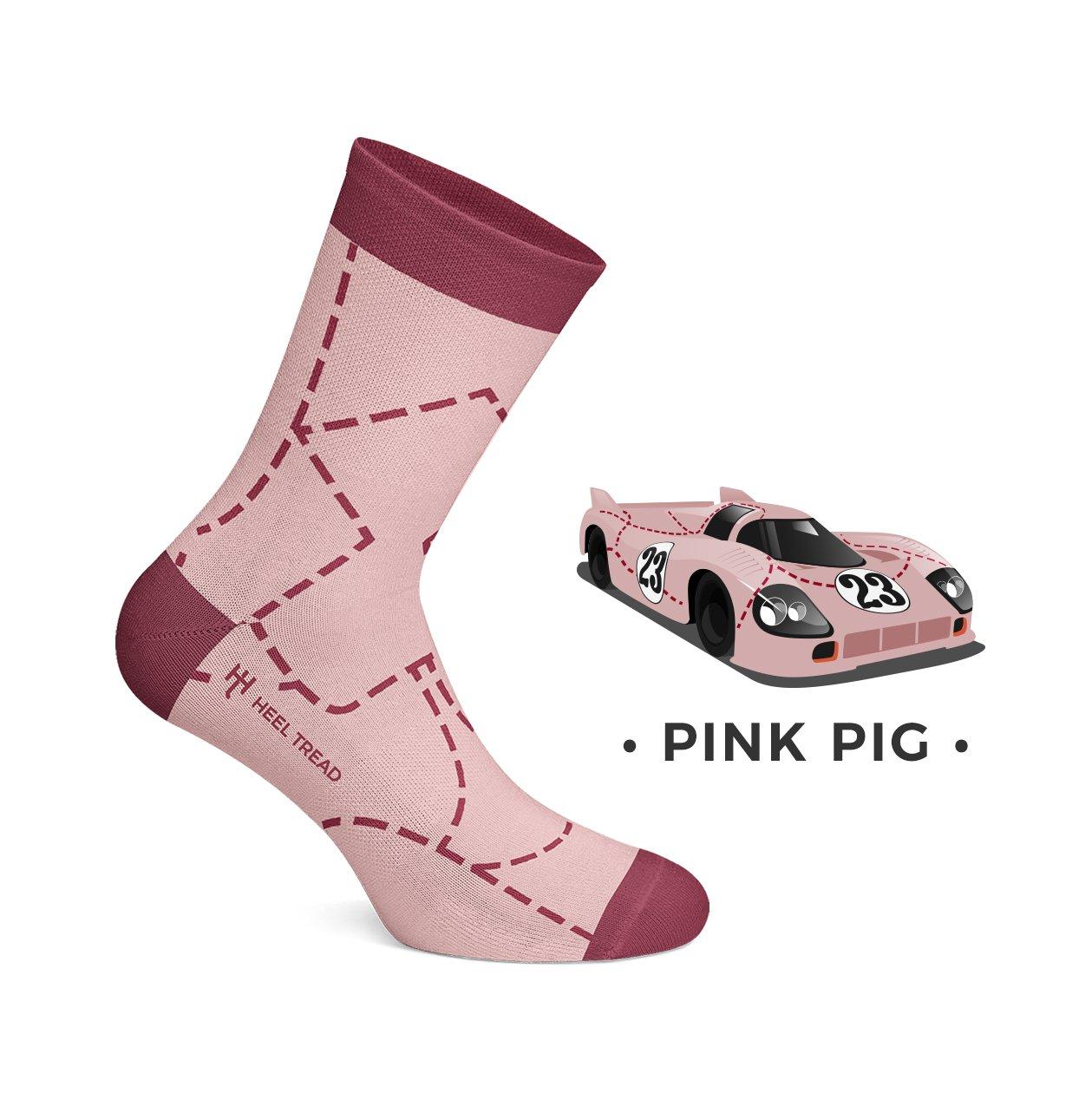 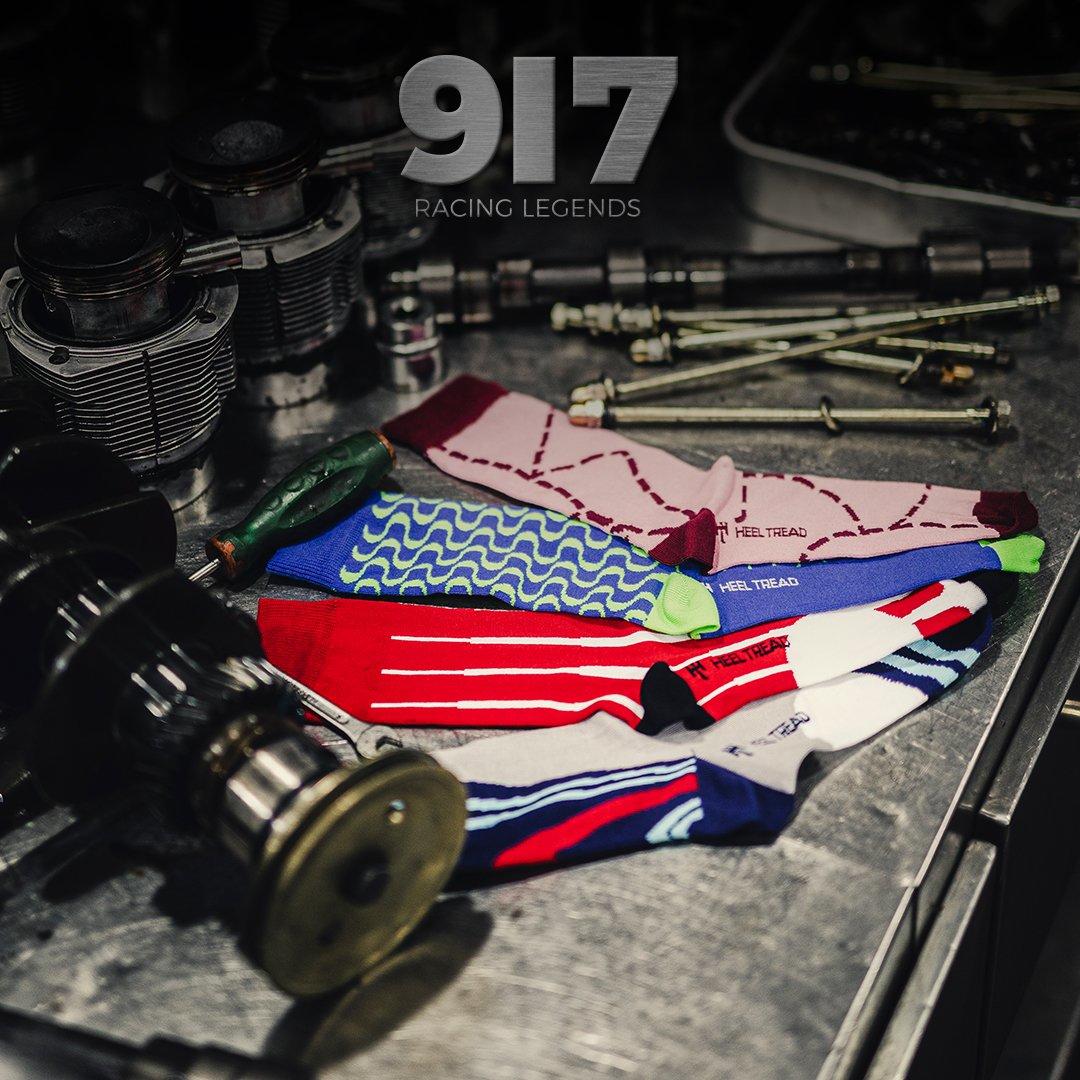 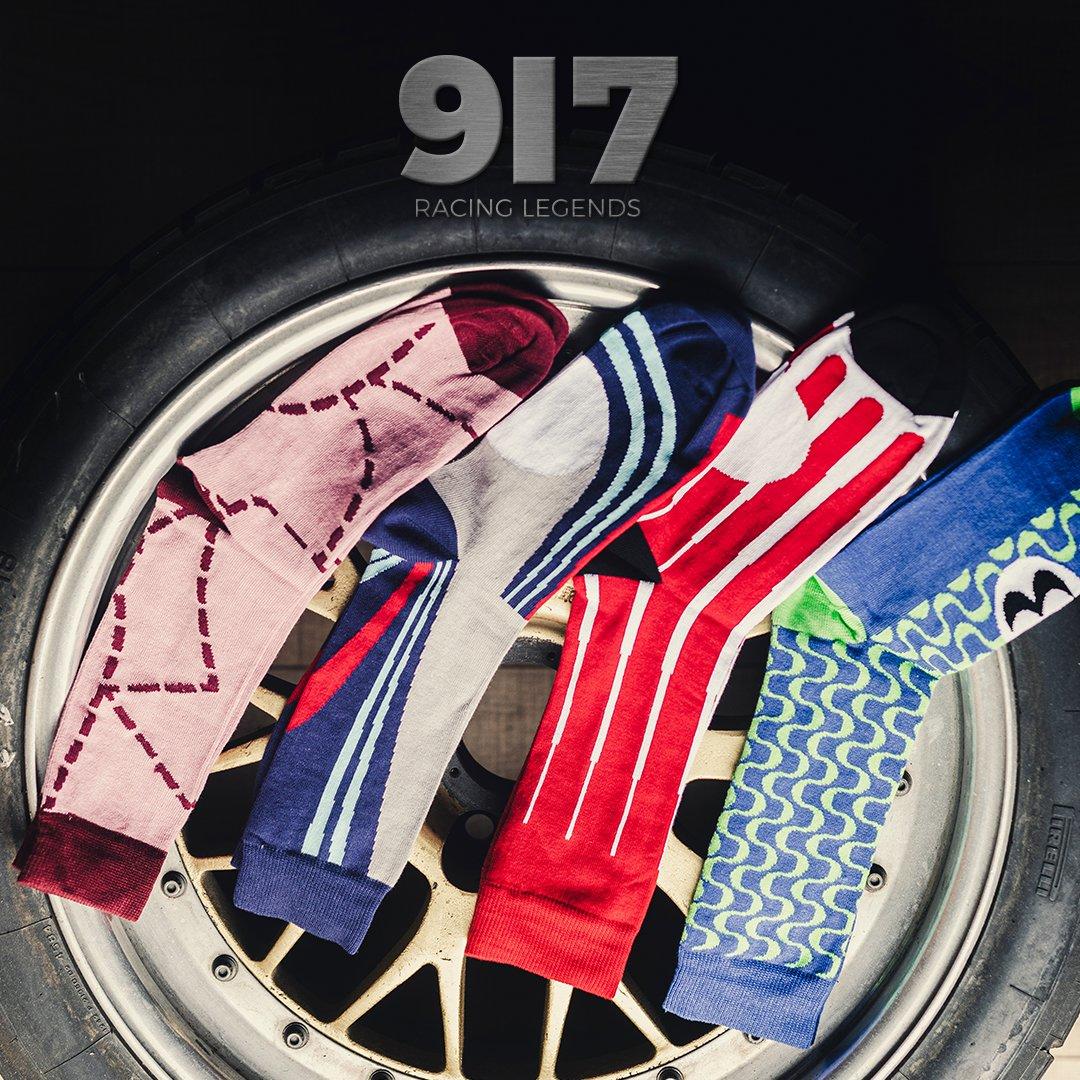 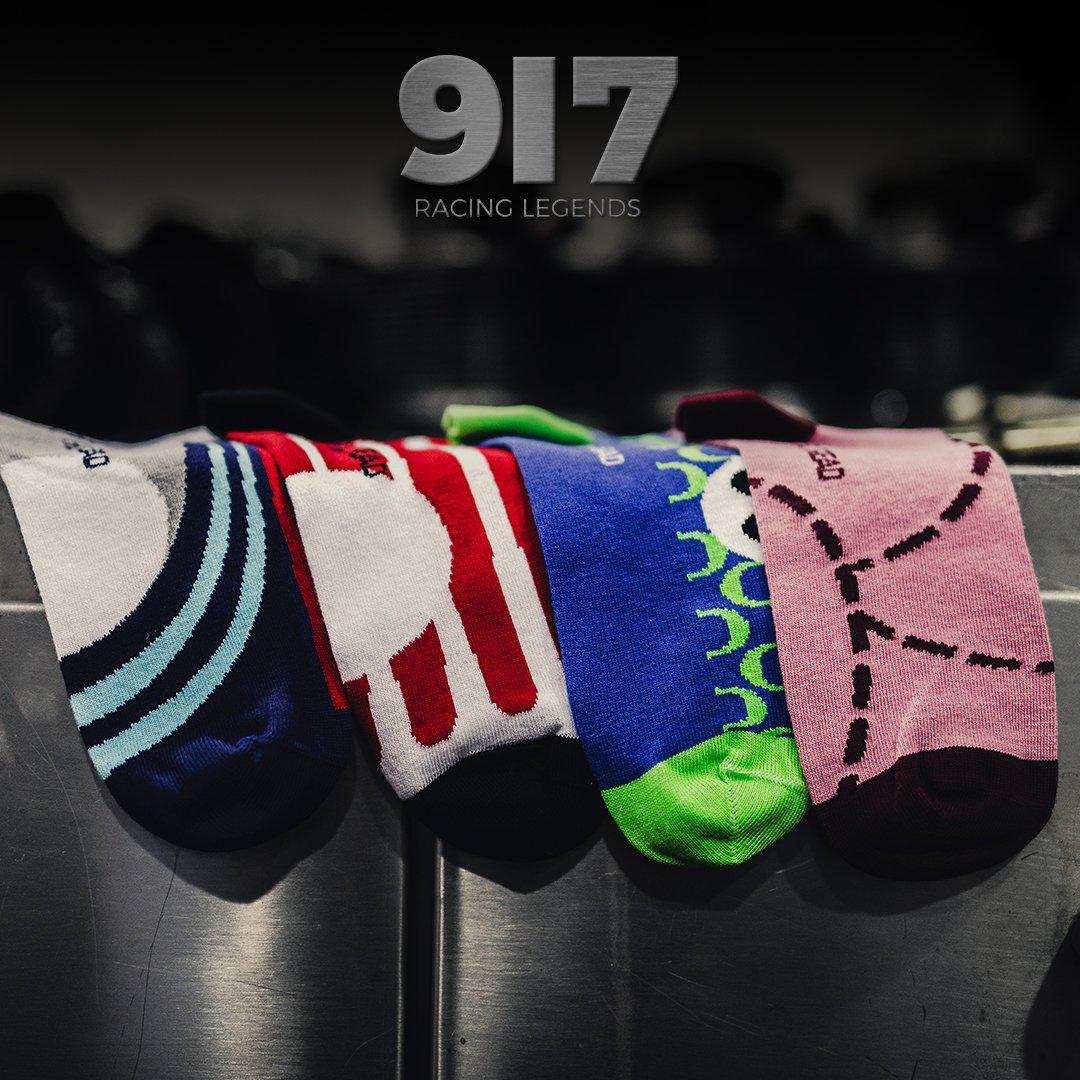 The 917 is often referred to as "the best race car ever". It's universally revered as one of the most successful racing cars of all time and its certainly the most famous ever built by Porsche - which, given the company's history, is already saying a lot. Debuted at the Geneva Motor Show in 1969, it became a dominant force on the tracks, most notably at Le Mans, back when the Circuit de la Sarthe was the Meca that car-builders, racing teams, and fans worshiped above all else - and it was the 917 that gave Stuttgart its first overall win at the famed 24-hour race.

The 917 was developed by chief engineer Hans Mezger, but it was Ferdinand Piëch who pushed for a "powerful engine", and although pressed for time, Mezger did not disappoint. The car was fast. Faster than anything Porsche had ever tested on the race track. The 4.5 flat-12 engine - based on two flat-6 2.25 Porsche engines - was a monster with blistering acceleration and capable of top speeds well north of 300 km/h (186 mph). Unfortunately, the chassis and aerodynamics were not up to par and the car was still - to put it mildly - far from competitive, according to reports of drivers, keeping the 917 on the tarmac was a task similar to trying to steer a wild boar through an ice rink.

After a rough season of trial and error, they eventually did get it right. The 917K's change to a short-tail bodywork elevated the handling from blunt object to laser-guided missile, and at the 1970s 24 Hours of Le Mans, Team Salzburg's red and white trim #23 car, driven through the pouring rain by Hans Herrmann and Richard Attwood, finally scored the first overall win. Porsche repeated the Le Mans victory in 1971, setting a total distance record only broken in 2010. Over the next years, many iterations of the 917 continued to race successfully and laid the groundwork for a series of endurance racers that would dominate the sport for decades. Here are four of its most notorious liveries. 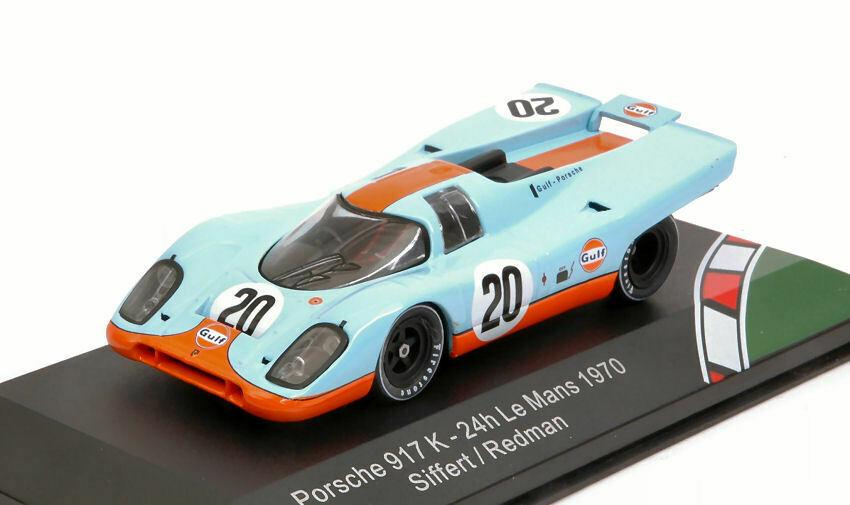 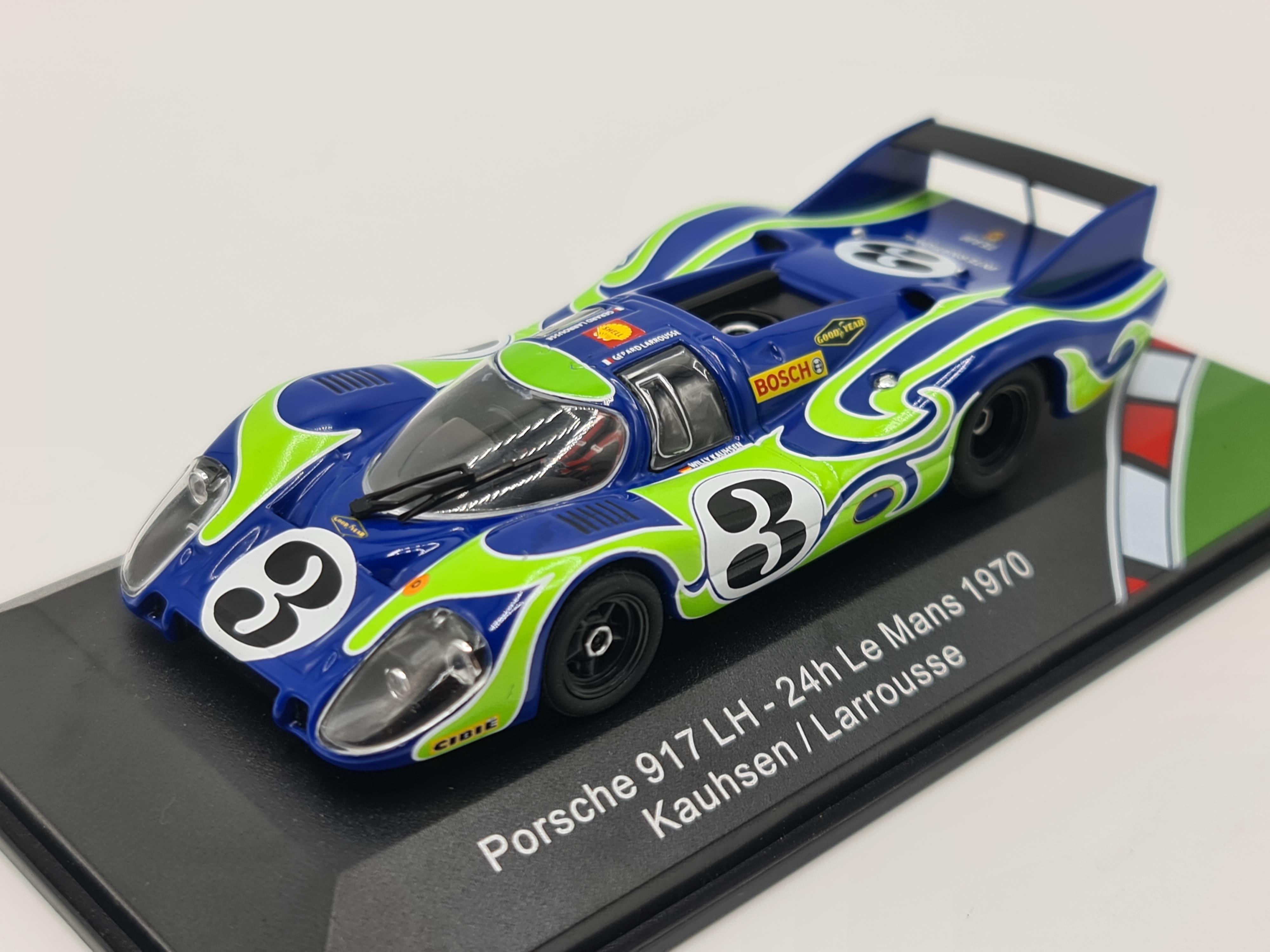 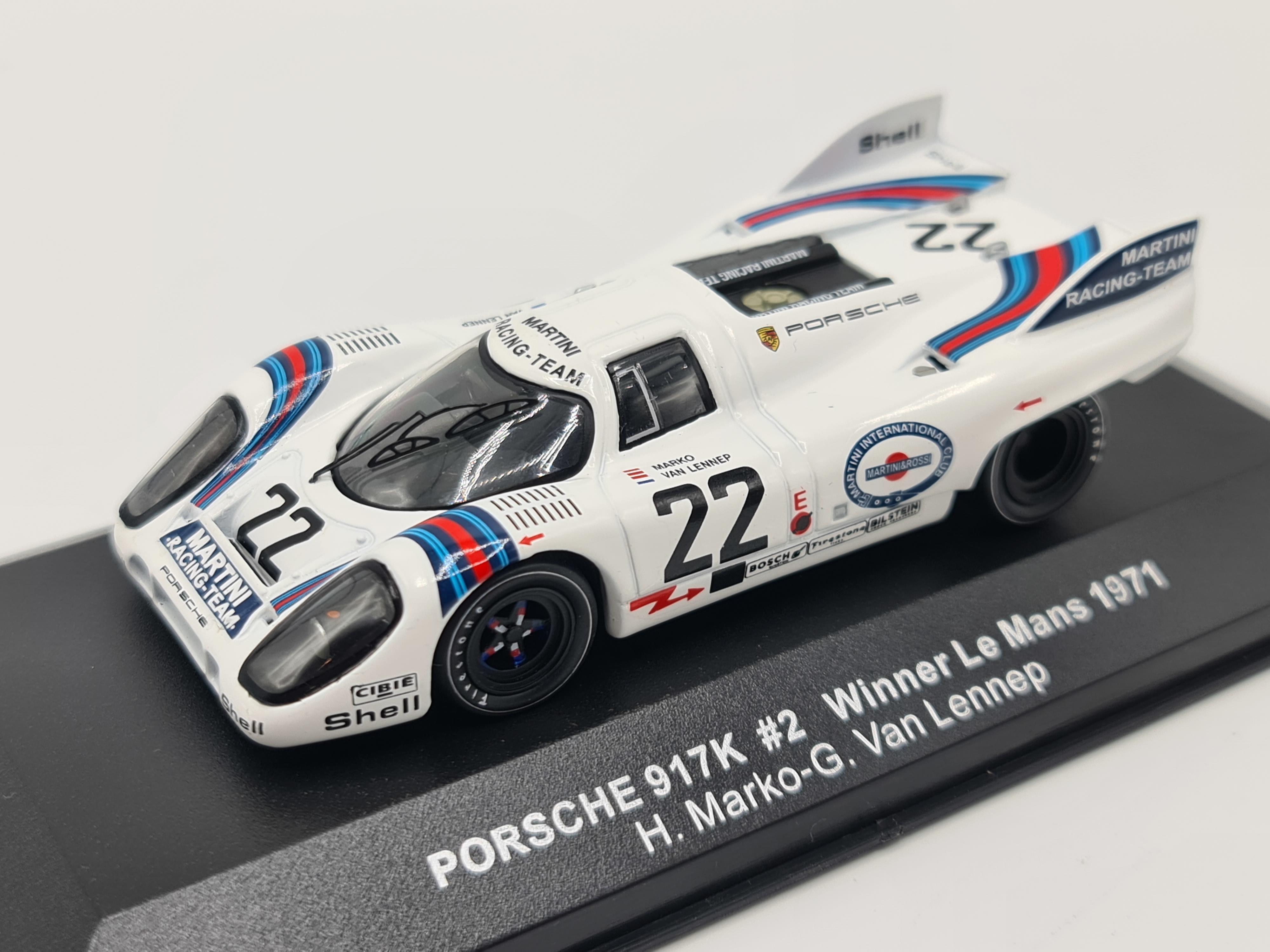